Lorraine Kelly, 62, has shared her heartbreak over Queen Elizabeth II’s corgis as the royal dogs awaited the arrival of her funeral procession at Windsor Castle. The TV presenter took to Twitter to share two heartwarming pictures of the Her Majesty’s corgis as she lamented they “will be bereft”.

The photos showed the two corgis sitting on the grounds of the castle as the cortege made its way toward them.

The young corgis, one on a red lead and one on a blue lead, were accompanied by two pages in red tailcoats.

However, Lorraine was not the only one sharing her concerns about the Queen’s corgis, as other Twitter users shared their thoughts in her replies. 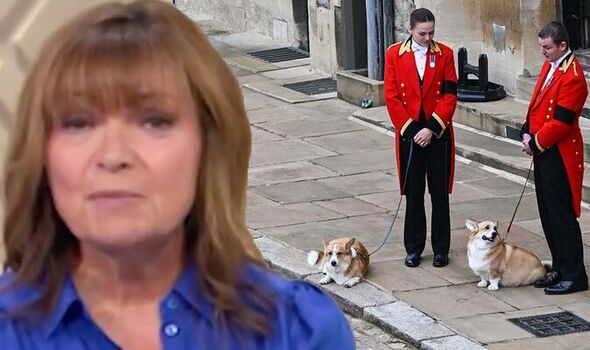 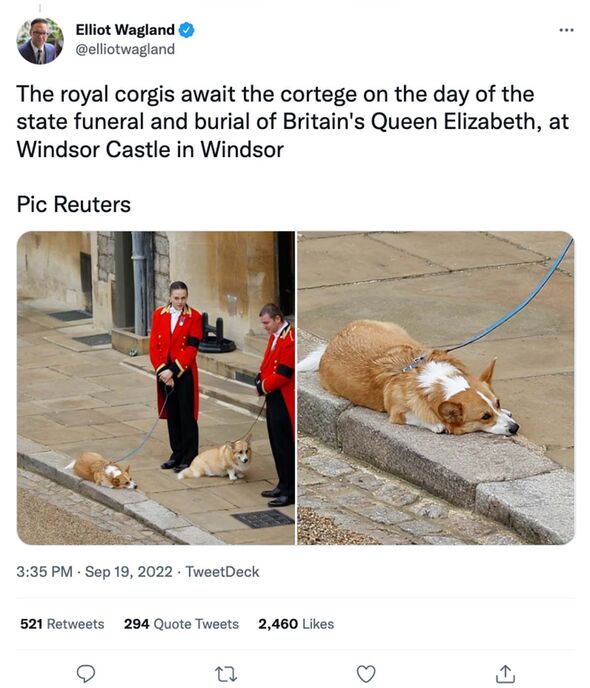 MomsHelper1 said: “Hopefully they are getting extra pats and snuggles.”

Gazpen added: “Those dogs faces they miss her.” (sic)

KateHenning15 tweeted: “Her beautiful horse too…” 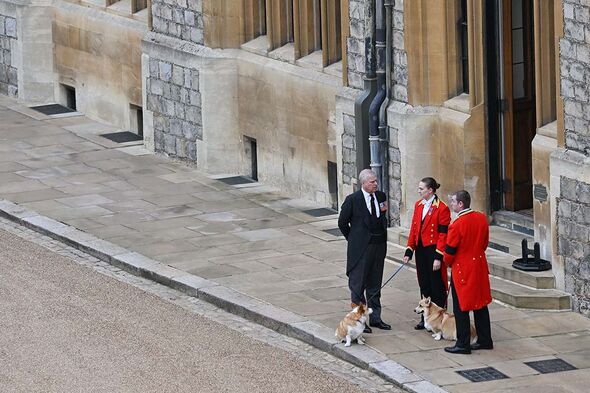 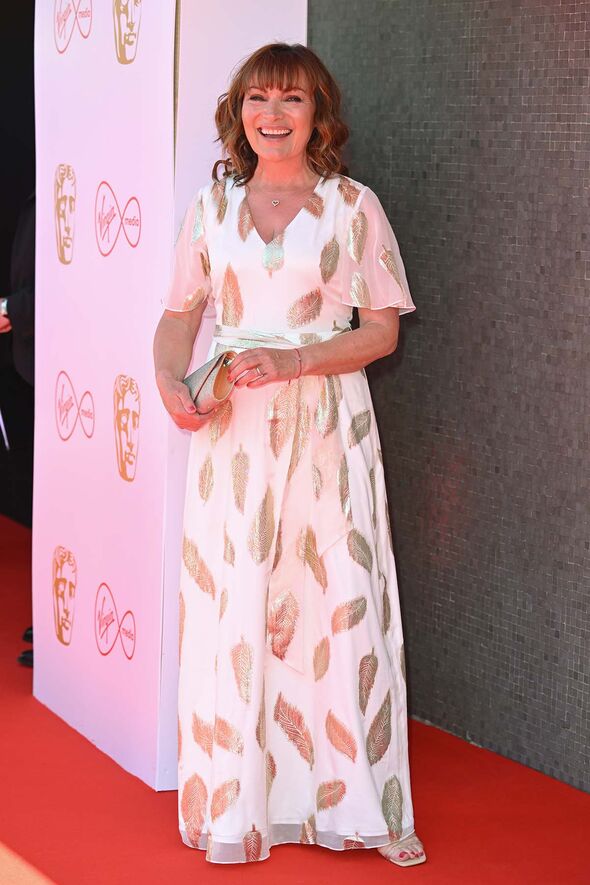 “They were animals. #Dogs and #Horses”

Robdavidson74 typed: “Well that got me. HM The Late Queen’s favourite horse, a fell pony named #Emma out on parade to oversee her final return to #WindsorCastle.

Many of the Queen’s dogs were descended from her first corgi, Susan, who was a present for her 18th birthday in 1944.

The corgi community was left heartbroken by the monarch’s death on September 8.

“Everywhere the Queen went there were always corgis. She grew up with corgis and everybody associated corgis with the Queen.

“We feel as though, although there is a corgi league and a society, we’ve actually lost part of our world.

“She did so much for the breed, always had corgis by her side all her life.”