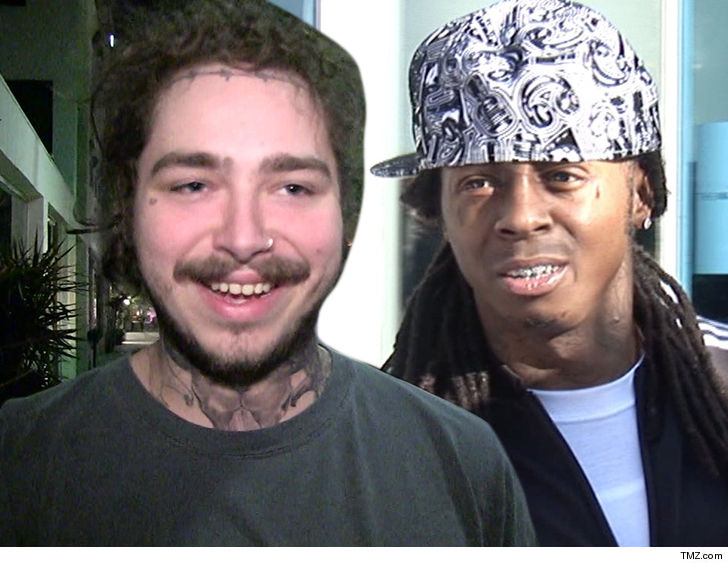 Post Malone‘s catching his breath after racing to the studio to collaborate on a track that’ll be added to Lil Wayne‘s forever-anticipated “Tha Carter V” album.

Sources close to the situation tell TMZ … Weezy reached out to the “Rockstar” rapper earlier this week and, at the 11th hour, asked him to be a featured rapper. We’re told Post Malone said — not in so many words — “DUH!!” and raced to the studio to get it done. He’s a huge Lil Wayne fan, obvi. 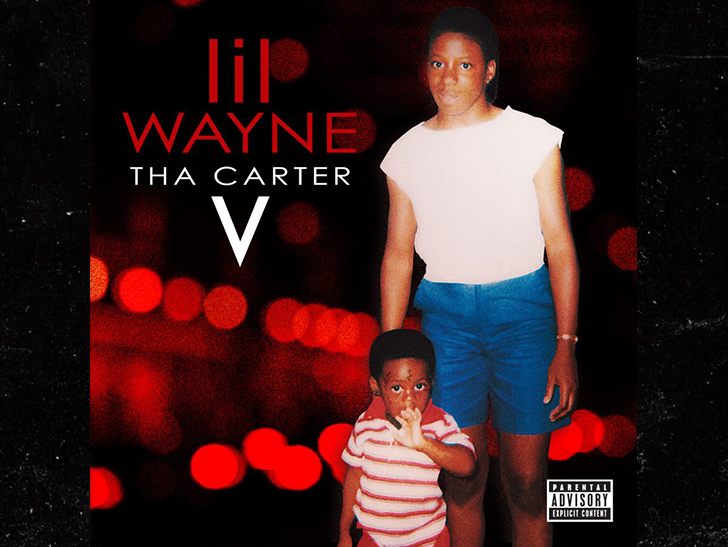 We’re told Post Malone finished his part Wednesday night and the track is being mixed just in time for Wayne’s long-awaited album release … slated to drop at 9 PM PT Thursday.

Our sources say the track featuring Post will be the last one added to the album, which was, as you well know by now, held hostage for years.

As we reported … the entire world saw Sept. 21 come and go without ‘Carter V’ dropping, and sources close to Weezy’s camp told us that date was news to them since Weezy never once said he was dropping the album on that day. It was pure speculation from fans that triggered different theories.

Wayne set the record straight with a countdown on his website pointing to the final release date. The clock’s literally ticking … just in the nick of time for Post Malone.