“I’m sure it’ll be a very special day for everybody,” the royal, 69, said during a visit to Nice, France, according to ET Canada. He added that he is feeling “obviously marvelous” about the big day. 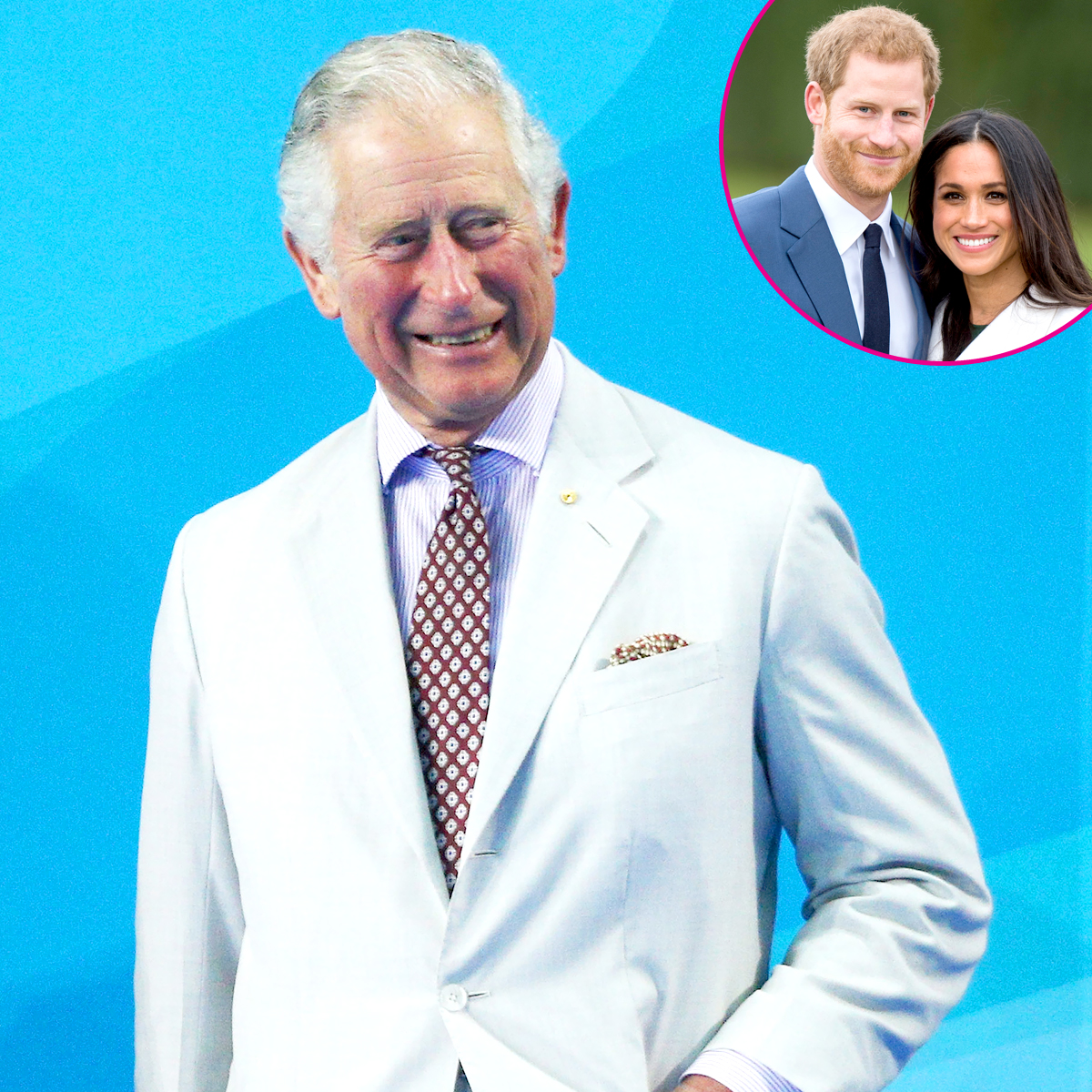 The Suits alum, 36, is not the only addition to the royal brood as of late. “[There’s a] few more to go, too, few more babies to go. Zara [Tindall’s] got a baby coming,” the Duchess of Cornwall, 70, responded when asked about Prince William and Duchess Kate’s new baby, Prince Louis.

Harry, 33, and Markle will marry on Saturday, May 19, at St George’s Chapel at Windsor Castle. Details about the wedding continue to emerge as the internationally-anticipated event approaches. The former actress’ father, Thomas Markle, will walk her down the aisle, and her mother, Doria Radlan, will ride with her to the ceremony. Prince William will serve as his brother’s best man, but Markle will not have a maid of honor.

The couple’s families will meet when Markle’s parents arrive in London the week before the nuptials. Her bridal party will also travel to London that week to spend time with the bride.

The pair won’t be participating in some wedding traditions — they are not going on a honeymoon right after they tie the knot and are skipping the balcony photo.

More details, including the names of the bridesmaids and page boys and information about the flowers and cake, are expected to be released in the coming weeks.