The littlest mediator! Royal expert Nick Bullen believes the arrival of Prince Harry and Meghan Markle’s daughter will help bring the royal family together amid their recent drama.

“The birth of a baby is always a great unifier for a family and I’m sure all sides of the Sussex family will want to celebrate with Harry and Meghan,” the editor in chief and cofounder of True Royalty TV told Us Weekly exclusively on Monday, May 10. “I think you can be absolutely certain that Harry and Meghan will be jumping on a Zoom call to introduce Her Majesty to her 11th great-grandchild.” 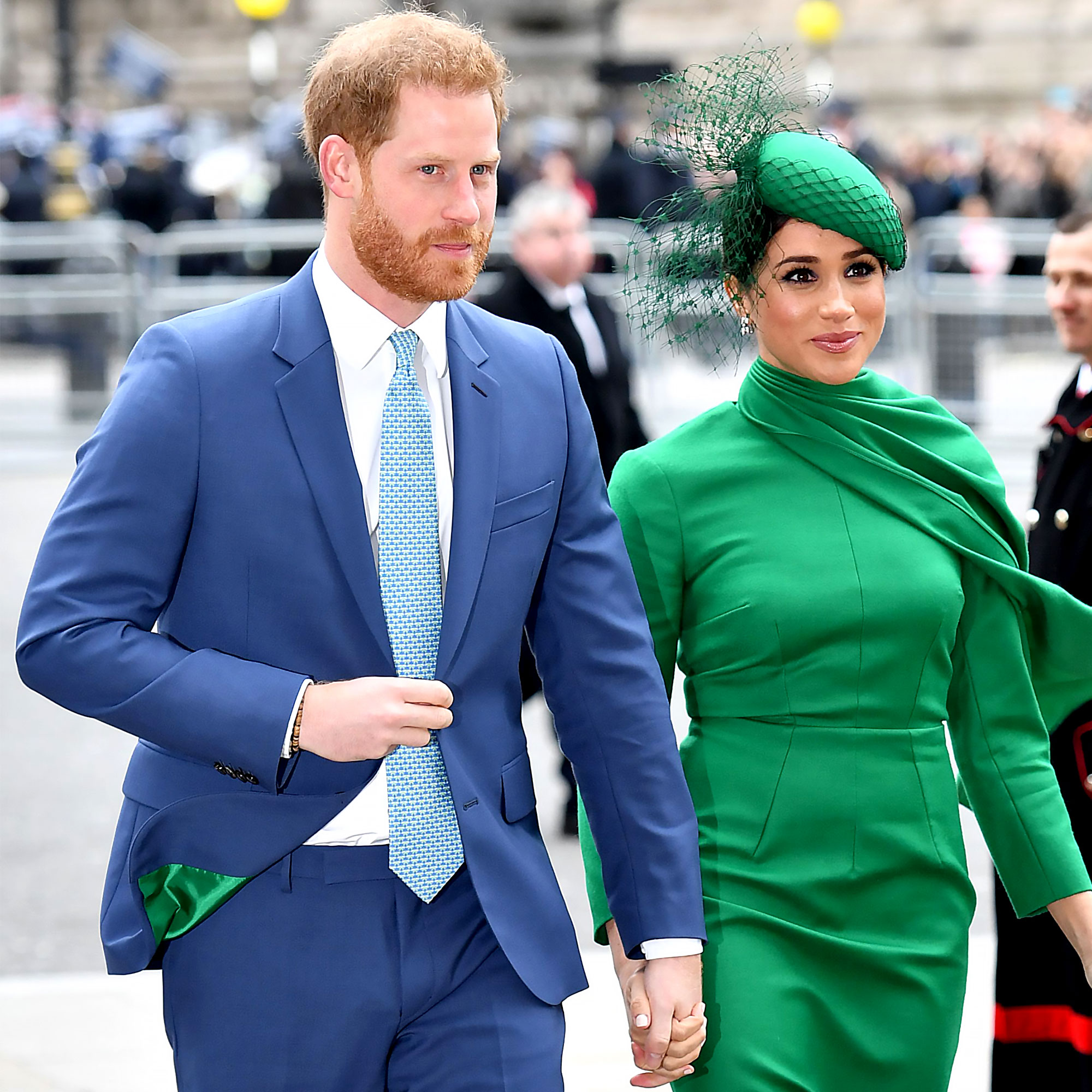 The Duke and Duchess of Sussex, 36 and 39, respectively, are already the parents of son Archie, 2. The duo announced in February that they’re expecting their second child. One month later, they shared the baby’s sex during their CBS tell-all interview, noting that the baby girl is due this summer.

“Just to have a boy and a girl, what more can we ask for?” Harry said at the time.

The former Suits actress shared how excited the couple are to welcome their daughter during a virtual speech for Global Citizen’s VAX Live: The Concert to Reunite the World on Saturday, May 8.

“When we think of her, we think of all the young women and girls around the globe who must be given the ability and support to lead us forward,” she said. “Their future leadership depends on the decisions we make and the actions we take now to set them up and to set all of us up for a successful, equitable and compassionate tomorrow.”

The couple’s relationship with Harry’s family is currently fraught. In January 2020, the pair announced they were stepping back from their duties as working members of the royal family. Nearly one year after they relocated from the U.K. to California in March 2020, Buckingham Palace confirmed that the duo would not be returning to their senior roles.

Last month, Harry flew to the U.K. for his grandfather Prince Philip’s funeral following his death on April 9. While Meghan could not attend due to physician’s orders, she watched the proceedings from home and sent a wreath for her husband to lay at Philip’s grave.

Weeks after the prince returned home, Harry, Meghan and Archie spent their last Mother’s Day as a family of three together on Sunday, May 9. The trio had a “low-key” day as they wait for their newest family member’s arrival, according to a source.

With reporting by Diana Cooper