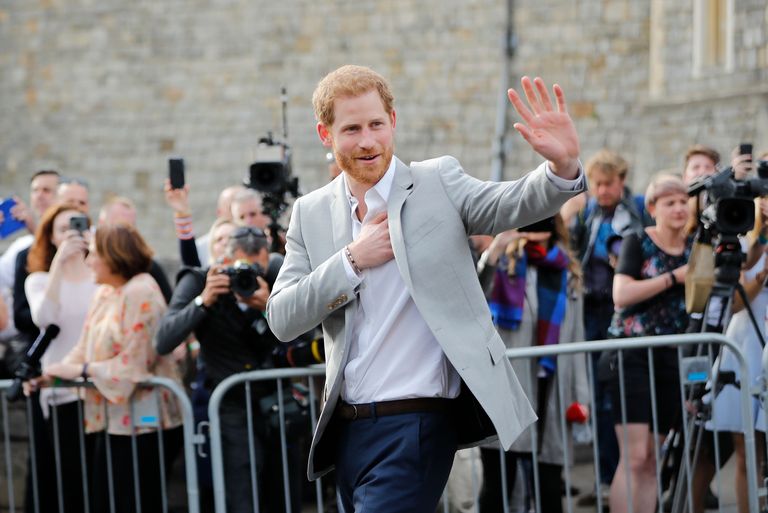 Prince Harry has made an appearance outside Windsor Castle one day ahead of his royal wedding to Meghan Markle. Though the bride-to-be didn’t appear to be present with her betrothed, Harry was all smiles with his big brother and best man, Prince William, as they greeted well-wishers.

The groom-to-be was dapperly dressed in a gray blazer while the Duke of Cambridge wore a dark suit. They looked surprisingly relaxed less than a day ahead of the long-awaited ceremony in St. George’s Chapel.

The impromptu walkabout just got us excited for even more sweet brother moments at tomorrow’s wedding.

Harry, Meghan, and other members of the royal family have been in and out of Windsor for the past few days as they prepare for tomorrow’s big event. This morning, the pair was seen driving in, reportedly to bring Meghan’s mom, Doria Ragland, for tea with Queen Elizabeth II.

Yesterday, the couple was also seen entering Windsor grounds, with Prince William and Kate Middleton in tow. Apparently Princess Charlotte had tagged along and was spotted in the back seat. The cameo also marked the Duchess of Cambridge’s first public appearance since giving birth to Prince Louis less than a month ago.

William and Harry’s father, Prince Charles, was also seen arriving to Windsor today. The Prince of Wales was just confirmed to walk his future daughter-in-law down the aisle at the wedding ceremony, following reports that her father, Thomas Markle, would be unable to attend the event.

A statement from Kensington Palace read: “Ms. Meghan Markle has asked His Royal Highness the Prince of Wales to accompany her down the aisle of the Quire of St George’s Chapel on her Wedding Day. The Prince of Wales is pleased to be able to welcome Ms. Markle to The Royal Family in this way.” 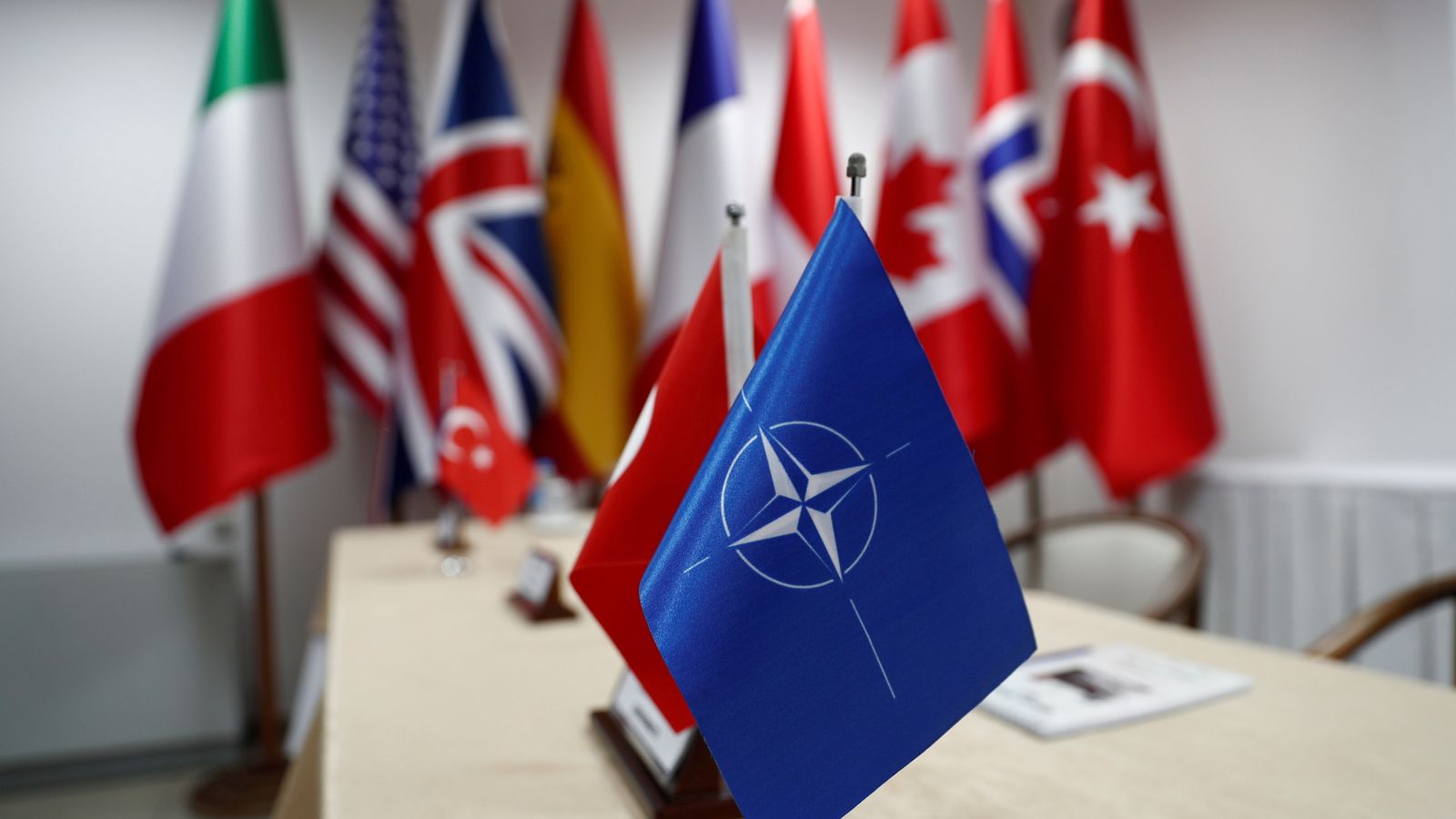 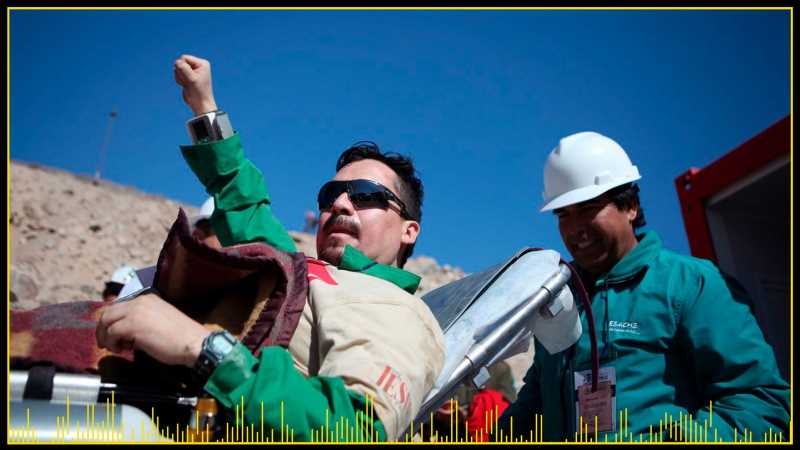