Prince Harry did his best to impress his Dutch friends by learning the language and wearing orange ahead of the Invictus Games.

The Duke of Sussex will host the instalment of his sporting event, which he founded in 2014, in The Hague next month.

As he prepares to kickstart the competition, Harry shared a promo video getting into the spirit of the Invictus Games.

In one part, he said: ‘One more time guys, please, you know I need to get this right, and I really want to get it right as well, so how do I say “Good afternoon, you’ve done a great job” in Dutch?’

The group praised Harry for his attempt at saying the phrase in Dutch, before he asked: ‘And what else, anything else I need to know?’ 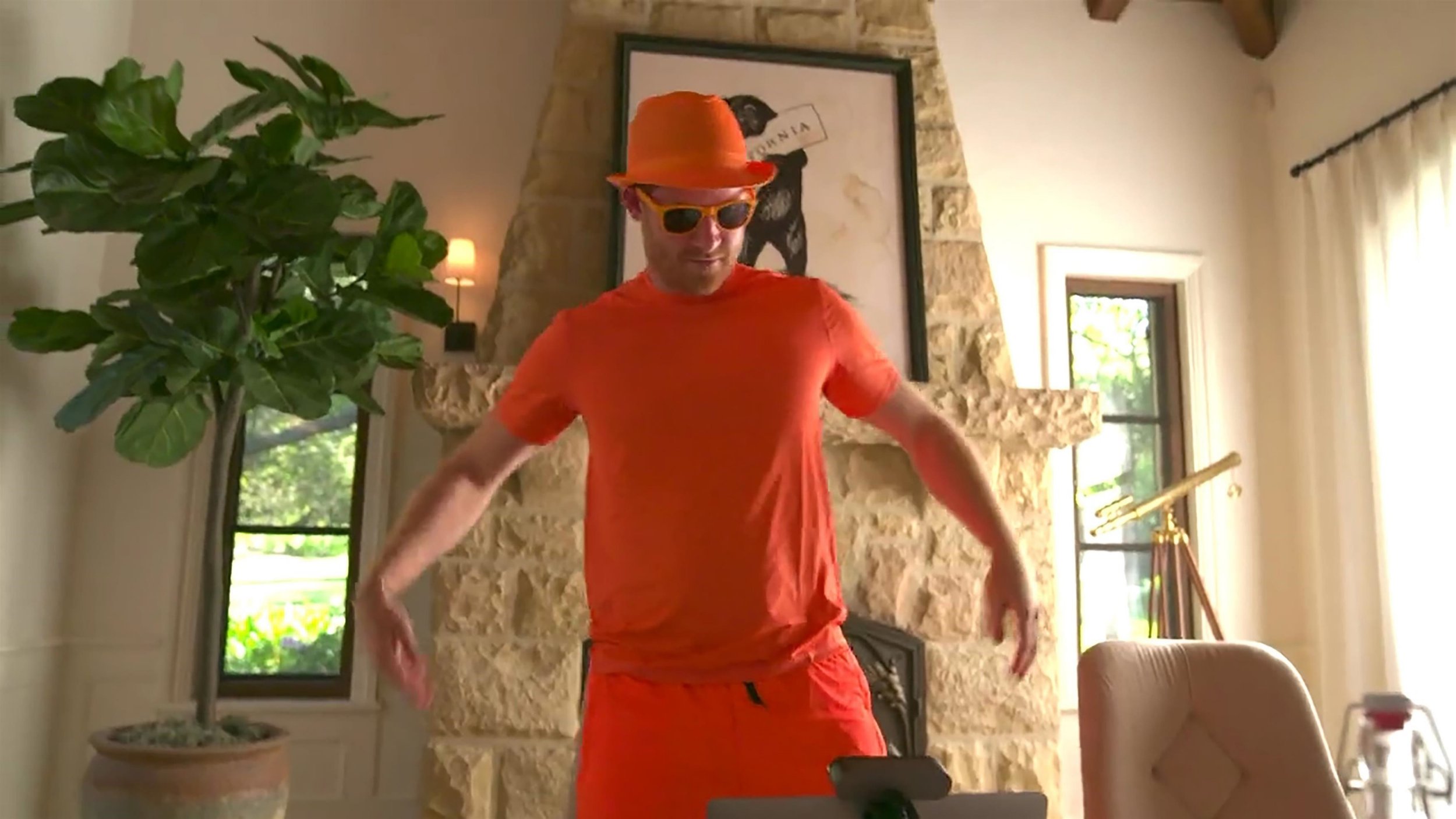 One of the others on the call replied: ‘Can you say stroopwafel?’ to which Harry replied: ‘Stroopwafel. Love those. Do you think I’m ready?’

After being reassured that he was, Harry replied in Dutch saying: ‘Thank you. See you soon in The Hague.’

The prince was then warned not to forget his hat, which prompted him to don a hat and sunglasses before unzipping his jacket to show off an orange T-shirt and then standing to reveal his matching trousers.

Harry then pointed to the camera and said: ‘Let’s go. We’re ready.’

In the Twitter post’s caption, the Invictus Games team acknowledged the ongoing war in Ukraine, which has been invaded by Russia.

It read: ‘As we all prepare for The Games, our thoughts are with Team Ukraine, as well as their friends and family. We know many of them are directly involved in the conflict, and as the news first broke, the Invictus Games Foundation offered support.

‘The team members, competitors, and management all chose to stay.’

This year’s Invictus Games will be hosted in The Hague from April 16-22, after being postponed for two years.

It was recently confirmed that Harry will not be returning to the UK this month to attend the special memorial for his late grandfather, Prince Philip, who died in April 2021. The 37-year-old has previously expressed security concerns for his family, including wife Meghan, the Duchess of Sussex, and their two children Archie and Lilibet.