After a busy week of royal family appearances, including several Meghan Markle and Kate Middleton engagements taking place, it’s been revealed that Prince William has been just as busy as everyone else.

According to People, Prince William held a private meeting at Kensington Palace with Sir David Attenborough. As a celebrated natural historian and broadcaster, Attenborough continues to have an impressive career—something which the prince will help celebrate. Per People, William’s private meeting was in preparation for an interview the royal will conduct with 92-year-old Attenborough at the World Economic Forum in Switzerland in February. 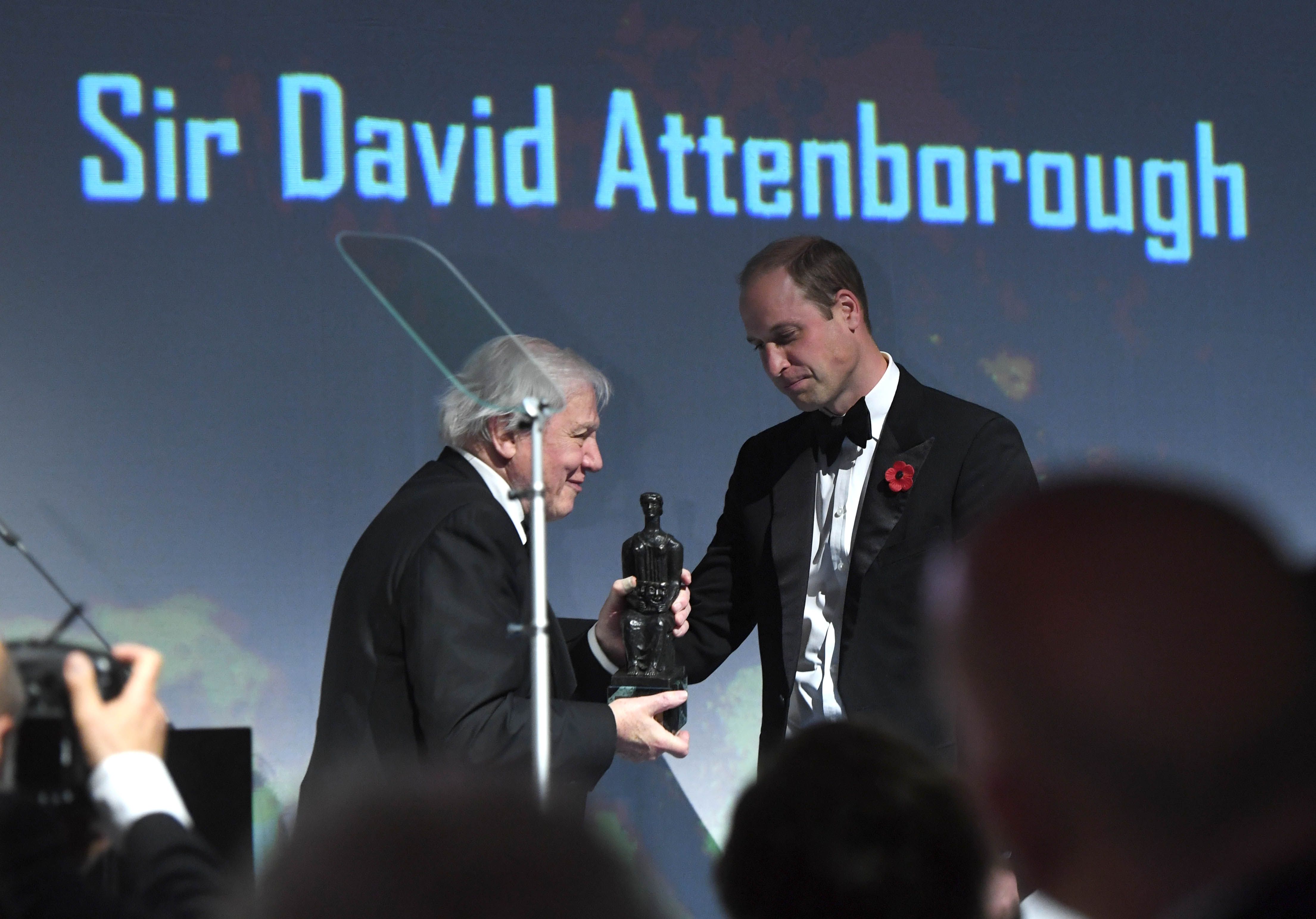 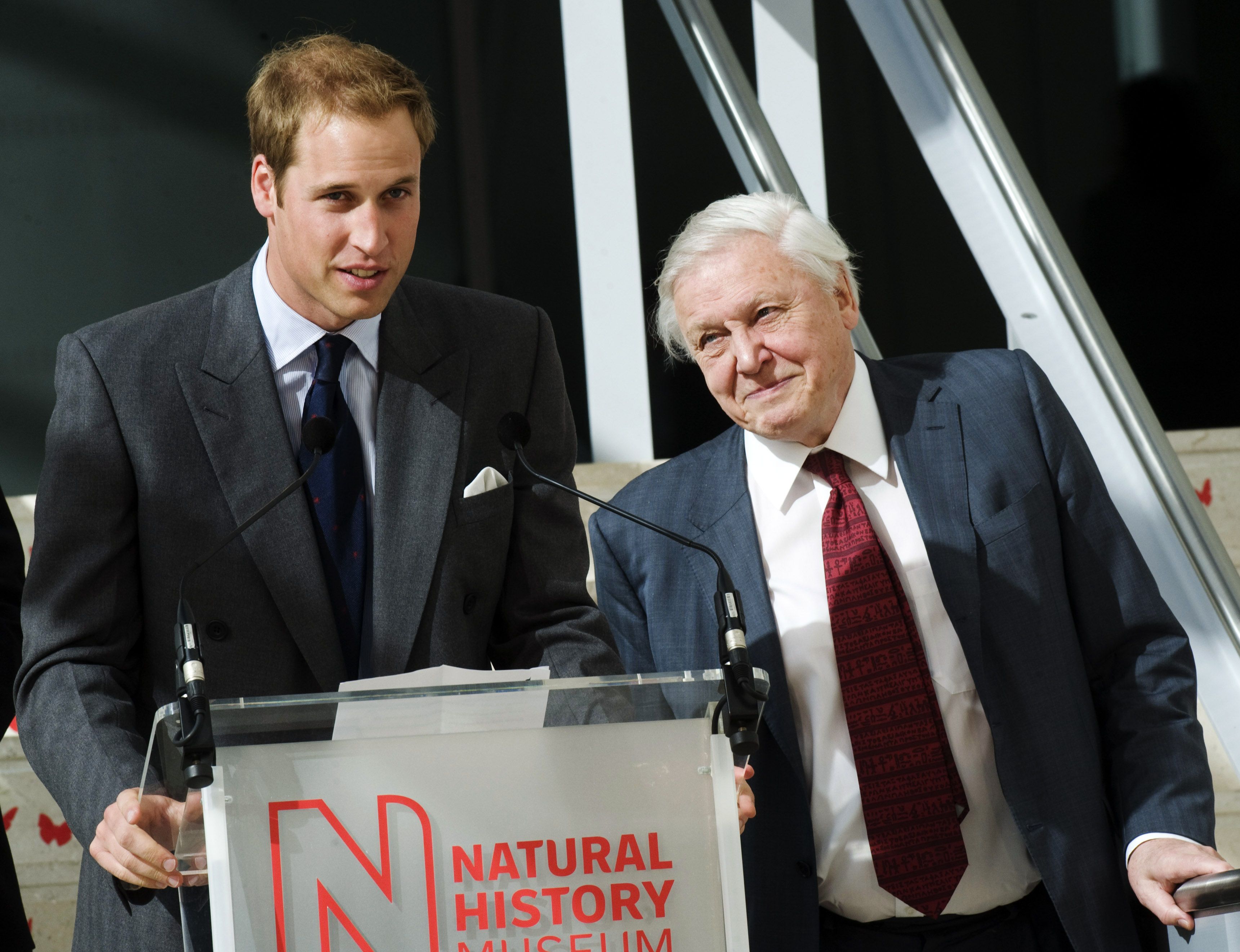 Prince William’s busy day didn’t end there, either. Kate Middleton’s husband also met with the Right Honorable David Mundell, who is the Secretary of State for Scotland, later in the day.

For more royals and can’t-miss fashion and beauty news, sign up for the Harper’s BAZAAR Newsletter.