Prince Williamis ready to help—hard hat and all!

Nearly a year after the devastating Grenfell Tower fire, which killed 71 people and left more than 70 injured, the royal suited up in a hard hat and safety vest on Tuesday on the site of the new Dale Youth Amateur Boxing Club. The club, which existed at the base of the tower since 1999, is currently being being rebuilt as a community center in a new location. The father of three helped the process along this week by picking up a paint roller and getting to work on one of the walls.

“Grenfell and Manchester have been competing as to who has the most community spirit, because after the terror attack in Manchester I’ve never known anything like it, they were amazing, they came together,” Prince William told volunteers on site. “I saw the same thing with Grenfell.”

As he continued, “It makes you very proud that through something so tragic and traumatic people come together like they do, and try and help each other out.” 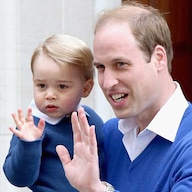 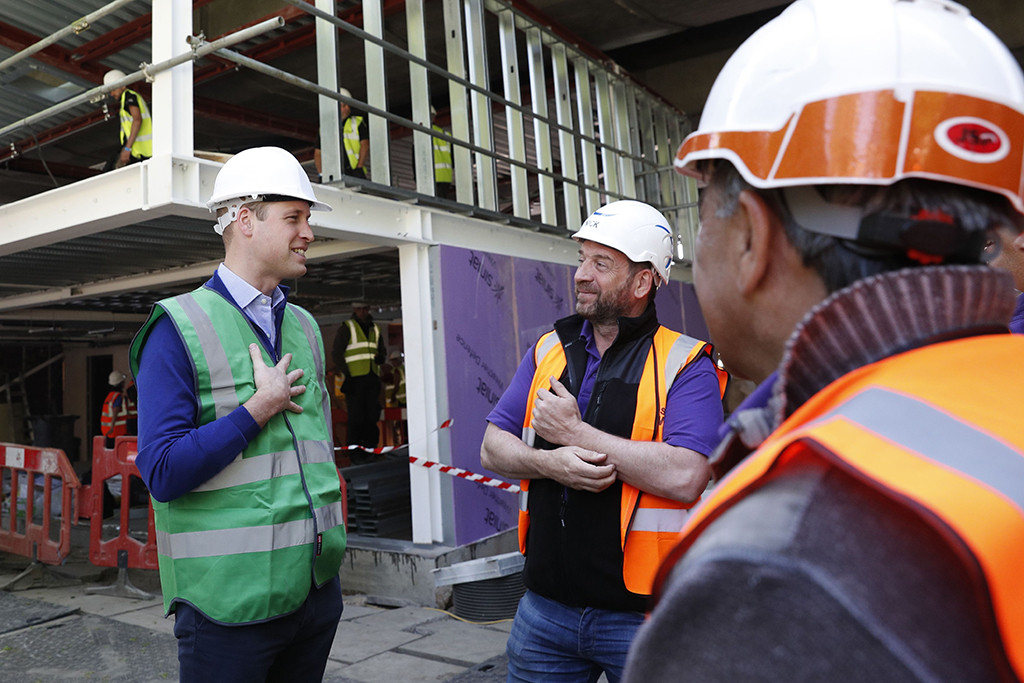 It seems Prince William did not shy away from work this week, particularly just days away from his brother Prince Harry‘s highly anticipated wedding to Meghan Markle. With the nuptials set for Saturday at St. George’s Chapel, William will play a key role as his younger sibling’s best man, returning the favor after Prince Harry did the same at William’s 2011 ceremony.

A source told E! News that William is expected to read something at the wedding ceremony, and he will likely make a toast at the evening reception. The source “has heard whispers” that the piece William reads will be a poem or prose that their late mother, Princess Diana, favored.

But, before the big day arrives, it looks like the Duke of Cambridge still has some work to do. Well done, Prince William!