Kristen Stewart, 30, has spoken out about playing the late Princess Diana and her emotional reaction to the Princess of Wales’ life. The actress, who will portray Diana in upcoming film Spencer, admitted the story of the royal’s crumbling marriage to Prince Charles, 71, is “one of the saddest to exist ever”.

The movie is set to tell the story of a weekend in the early 1990s when she decided her marriage to the Prince of Wales was failing.

Kristen revealed production is scheduled to begin in mid-January next year.

She also explained she is using her time before working on the film to do extensive research about Diana.

The Hollywood star divulged that she feels “intimidated” about recreating the princess’ iconic accent. 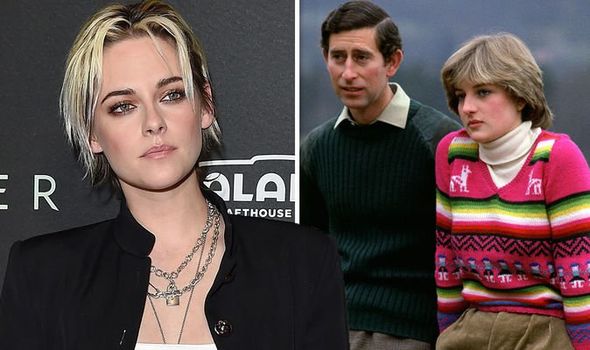 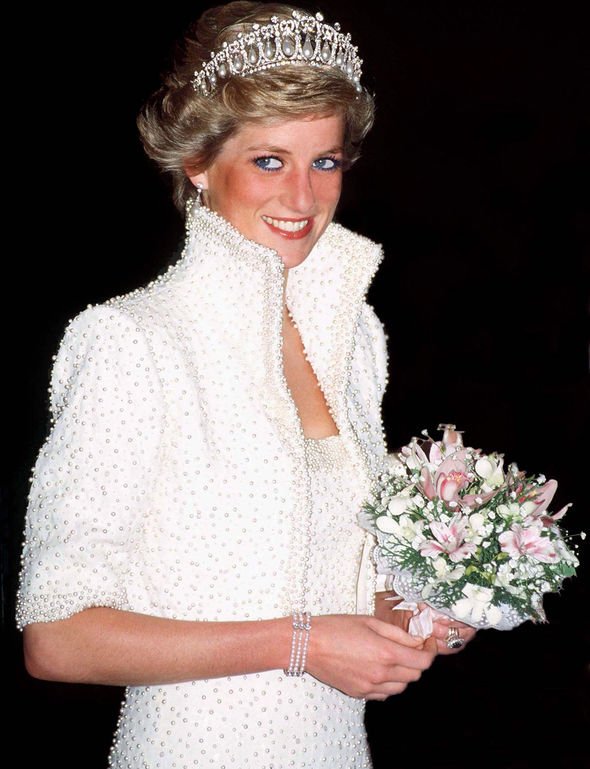 Kristen said: “The accent is intimidating as all hell because people know that voice, and it’s so, so distinct and particular.

“I’m working on it now and already have my dialect coach.

“In terms of research, I’ve gotten through two and a half biographies, and I’m finishing all the material before I actually go make the movie.

“It’s one of the saddest stories to exist ever, and I don’t want to just play Diana – I want to know her implicitly.” 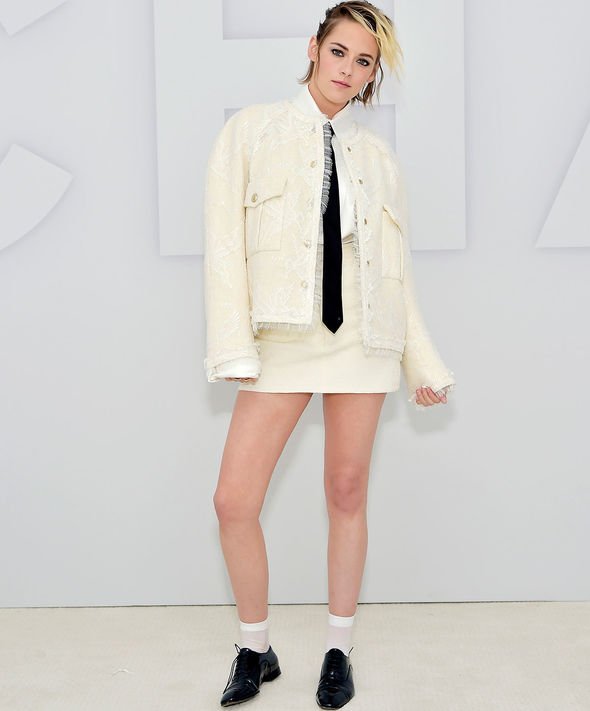 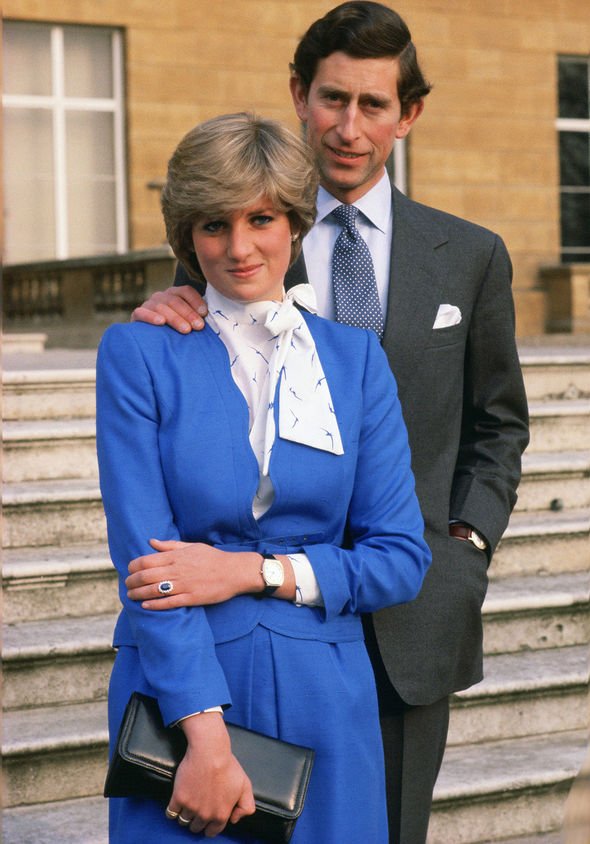 The former Twilight star went on to say she is looking forward to portraying Diana.

She added: “I haven’t been this excited about playing a part, by the way, in so long.”

Spencer will be directed by Pablo Larrain, who also worked on Jackie Kennedy biopic Jackie, and the script has been written by Peaky Blinders creator Steven Knight.

Larrain previously shared how excited he was that Kristen had been cast in the role.

He said back in June: “The way she responded to the script and how she is approaching the character, it’s very beautiful to see.

“I think she’s going to do something stunning and intriguing at the same time.

“We’re very happy to have her, she’s very committed.”

Diana tied the knot with Prince Charles in 1981 before divorcing in 1996, after claims the Queen’s son had an affair with Camilla, Duchess of Cornwall.

The princess spoke about their separation in an interview with BBC’s Panorama.

She said: “Well, there were three of us in this marriage, so it was a bit crowded.”

Diana tragically died at the age of 36 following a fatal car crash in Paris in 1997.

Diana’s driver was rushing to flee from paparazzi that were following her and her boyfriend, Dodi Fayed at the time.