It’s the dream of any well-intentioned child of divorced parents to see their family reunited again through marriage (see: The Parent Trap). Princess Eugenie just articulated that hope by publicly wishing her parents—the Duke and Duchess of York, Prince Andrew and Sarah Ferguson (commonly known as Fergie)—a happy 33rd wedding anniversary, despite their divorce in 1996.

The princess, who recently got hitched herself, posted endearing photos on her Instagram account of Andrew and Fergie holding hands and waving to the crowds on their wedding day.

“Who else has ever forgotten to congratulate their parents on their wedding anniversary,” Eugenie wrote in the caption. “I’m a day late but I wanted to celebrate my parents getting married 33 years ago … Thank you for always being the best of friends and bringing us up together.”

Although the duke and duchess split more than two decades ago, and were often caught up in incredible scandals publicized by British tabloids since, the two remain close friends and paint an idyllic picture of their family. 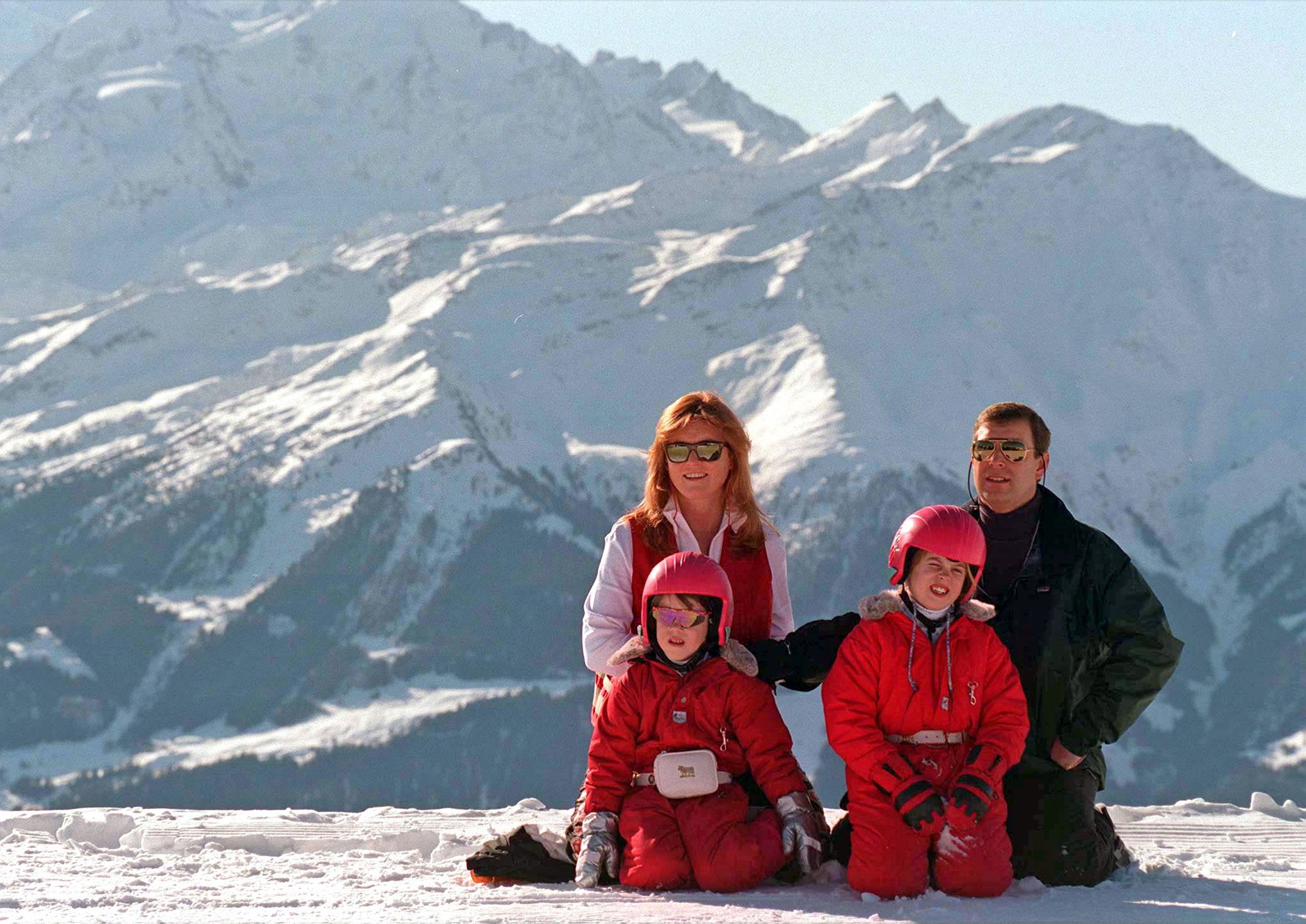 In a 1999 interview with The Mirror, Fergie said, “I know everyone wants the fairytale of Andrew and I getting back together. But just as I can’t make plans for the millennium I can’t make plans about what’s going to happen with us. We are the happiest divorced couple in the world, definitely. Some people are happily married. Well, we’re very happily divorced. It might sound strange but we believe very firmly in what we’ve got.”