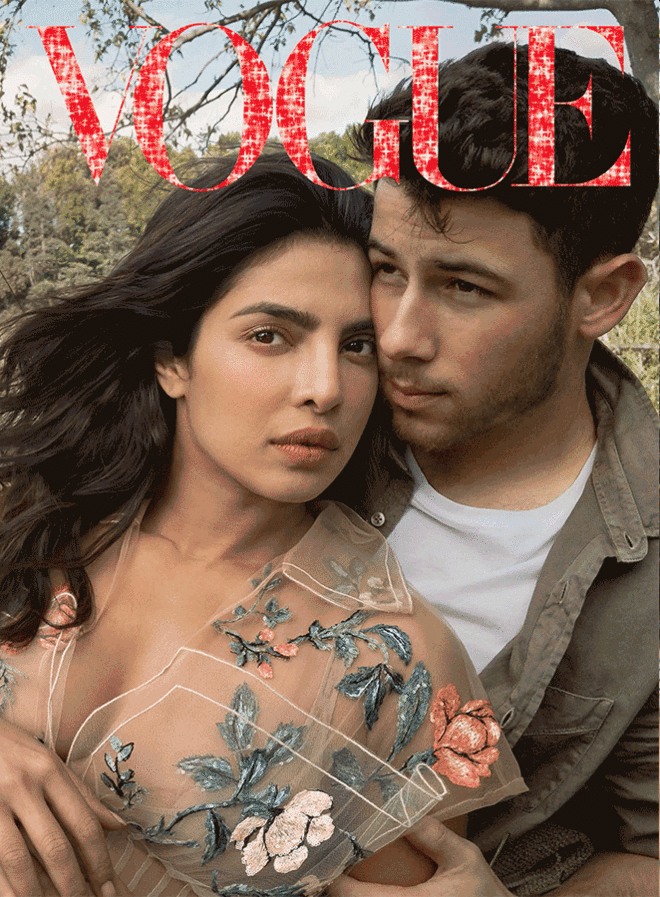 Good lord, I was exhausted by Priyanka Chopra and Nick Jonas’ wedding months before it even happened. Exhaustion gave way to…apathy, tinged with confusion. Why are they so extra? Why an exclusive Vogue (digital) cover? Why all the Instagrams? Why does every part of their courtship, engagement and wedding have the feel of some kind of sponsored stunt? Anyway, enjoy:

Nick Jonas and Priyanka Chopra are husband and wife! The couple tied the knot during a Western wedding in Chopra’s home country of India on Saturday, PEOPLE confirms exclusively. The nuptials, held at the Umaid Bhawan Palace in Jodhpur, Rajasthan, come just four months after the pair was engaged in July 2018.

Chopra, 36, was a glowing bride in a custom Ralph Lauren wedding gown, and Jonas, too, wore Ralph Lauren. In fact, so did both families, all of the bridesmaids, and all of the groomsmen (which included Chopra’s brother Siddharth and Jonas’ three brothers, Joe, Kevin, and Frankie). Of course, Lauren is an important designer to the couple not only because he is a close friend of the actress but also because she and Jonas, 26, both rocked Ralph Lauren Collection at the 2017 Met Gala, which took place one week after their unofficial first date.

Mazel tov. I hope they’re happy, and I’m not saying that sarcastically. I worried that Priyanka was just marrying some dude because she wanted attention, or she wanted to kick her career to the next level. But nothing would make me happier than if this was a true love match, and they ended up proving all of their haters wrong. What do you think, will she be pregnant by next year’s Met Gala?

One of the most special things that our relationship has given us is a merging of families who love and respect each other's faiths and cultures. And so planning our wedding with an amalgamation of both was so so amazing. An important part of the pre wedding rituals for the girl in an Indian wedding is the Mehendi. Once again we made it our own and it was an afternoon that kicked off the celebrations in the way we both dreamed. @nickjonas