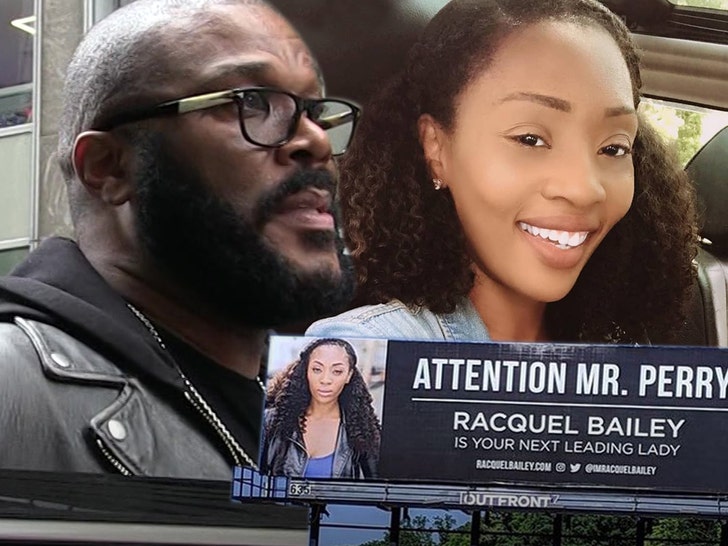 Racquel Palmer went from desperately pleading for Tyler Perry‘s attention to starring in one of his shows … but she doesn’t recommend her billboard tactics to others.

The actress, famous for putting up a billboard to try and catch Tyler’s attention, tells TMZ … she has now landed a leading role in Tyler Perry’s upcoming show, “All The Queen’s Men,” but they’ve never talked about the billboard and almost pretended like it never happened. 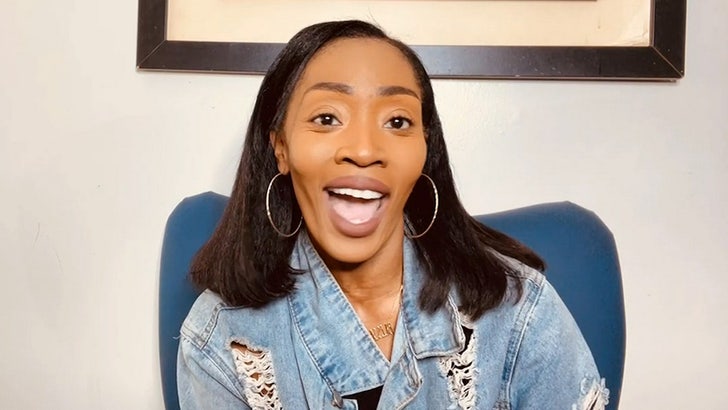 Remember … the billboard went up back in 2019 and the stunt helped Racquel land an audition with Tyler.

Tyler kinda scolded her for the stunt, but it sounds like it’s all out of sight and out of mind now … and even though it worked out in the end, Racquel tells us aspiring actors shouldn’t try and duplicate her actions.

These days, Racquel says the billboard wasn’t as much of a pitch to Tyler as it was a message to her children about perseverance and never giving up on your dreams.

Either way, Racquel’s had a pretty interesting journey in Hollywood … and she’s super excited to tell us all about her leading role in the latest Tyler Perry Studios production.