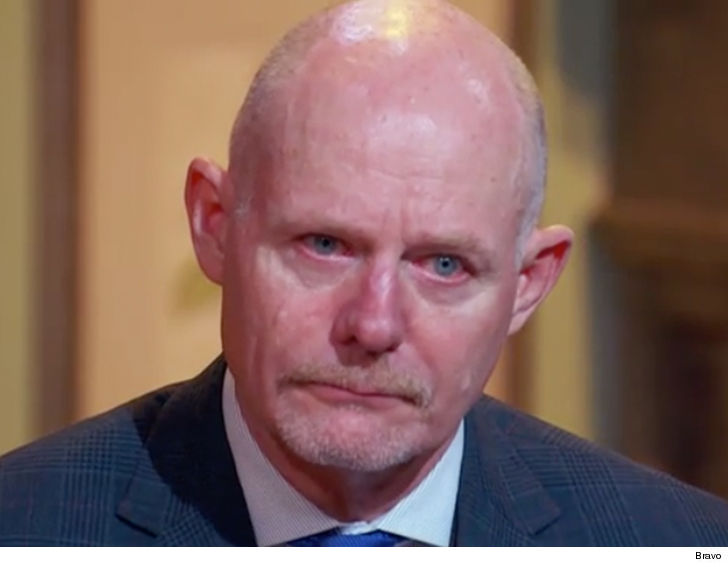 One of the stars of ‘Real Housewives of Potomac’ has been criminally charged with sexual assault for grabbing the butt of a crew member.

Michael Darby — the husband of Ashley Darby — allegedly grabbed and groped the butt of a cameraman who was filming an episode of the show.

The cameraman — Orville Palmer — claims after the grope he turned around and Darby gave him “a flirtatious look.” Orville says he instructed Darby to stop, and then told his supervisor.

Darby has been charged with felony assault as well as misdemeanor improper sexual contact.

The maximum punishment is 11 years in prison.