Pioneer Woman star Ree Drummond enjoys spending time in the kitchen, particularly during the holiday season when she takes the time to whip up family favorites for both Thanksgiving and Christmas. As the Food Network star’s family grows more prominent and the demands of her business empire grow, Drummond finds herself with more to cook and less time to complete her to-do list. This method includes revamping some of Ree Drummond’s beloved sides, such as a “doctored dressing,” which uses storebought stuffing mix to create a delicious accompaniment to her turkey meal. 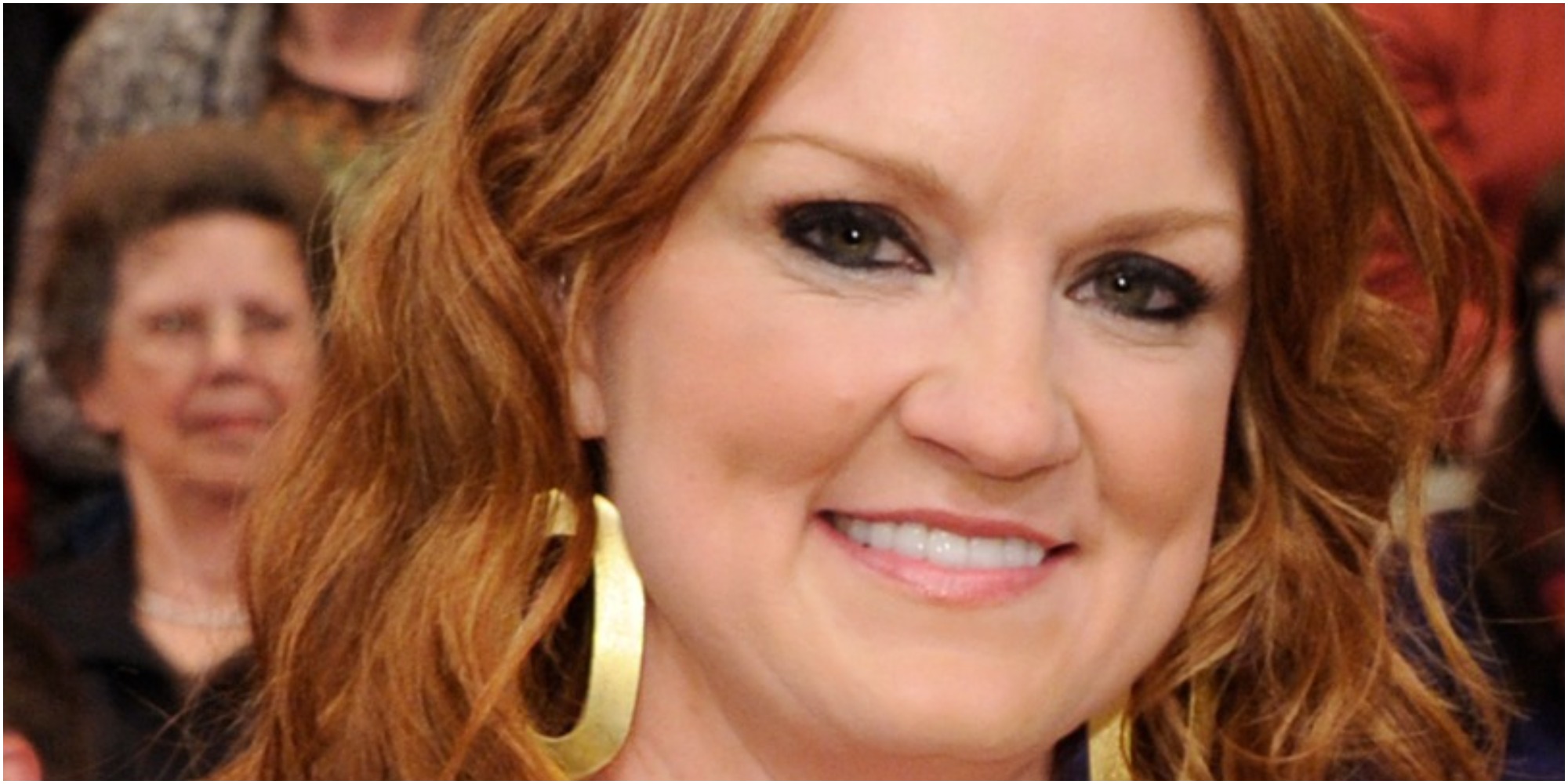 Drummond’s “doctored dressing” is very different than her regular Thanksgiving side.

For her traditional dressing recipe, as shared by Food Network, she prepares cornbread ahead of Thanksgiving and allows it to dry out for several days, so it does not fall apart as it is mixed.

Drummond also uses a crusty loaf of French bread in her traditional stuffing as a crispy contrast to the softer cornbread.

This doctored-up side utilizes the convenience of store-bought ingredients. A bagged dressing mix is the star of the show as these bread pieces are smaller, and there is no chopping required. This step saves several days of prep time in making the stuffing.

The “doctored dressing” uses basic kitchen staples and root vegetables to flavor its bread base.

Add butter and oil to a frying man and melt to combine. Once melted, add diced celery, carrots, onion and fennel. Cook until soft. Then add garlic.

Take out 2 cups of the vegetables to add to either homemade or store-bought gravy.

Leave the remaining vegetables in the pan.

In a second pan, heat more butter and oil and add celery root, parsnips, and turnips. Cook until soft.

Add the cooked root vegetables to the sauteed celery, carrots, onion and fennel. Then, add the bagged stuffing mix.

Place in the greased baking dish and place in the oven to bake for around one hour.

The full recipe is available on the Food Network website.

The Pioneer Woman airs Saturdays at 10 a.m. EST on the Food Network.