Another side of Stephanie Hollman. The Real Housewives of Dallas star candidly spoke about her battle with depression on the Bravo series and opened up exclusively to Us Weekly about her past struggles.

“People look at mental health issues and they think that people are crazy, or they’re not just a normal, everyday person,” Hollman, 38, explained to Us. “So that, to me, is a blessing that just … strangely enough, I like that people can see me and see that i Have a great life now, and I struggle wit things like everyone else struggles with. Like I struggle with depression, I’ve struggled with depression my entire life.”

The reality TV personality, who bonded with costar LeeAnne Locken about their respective mental health struggles during an August episode of the show, added that she has never gotten “so much support and love from the audience.” 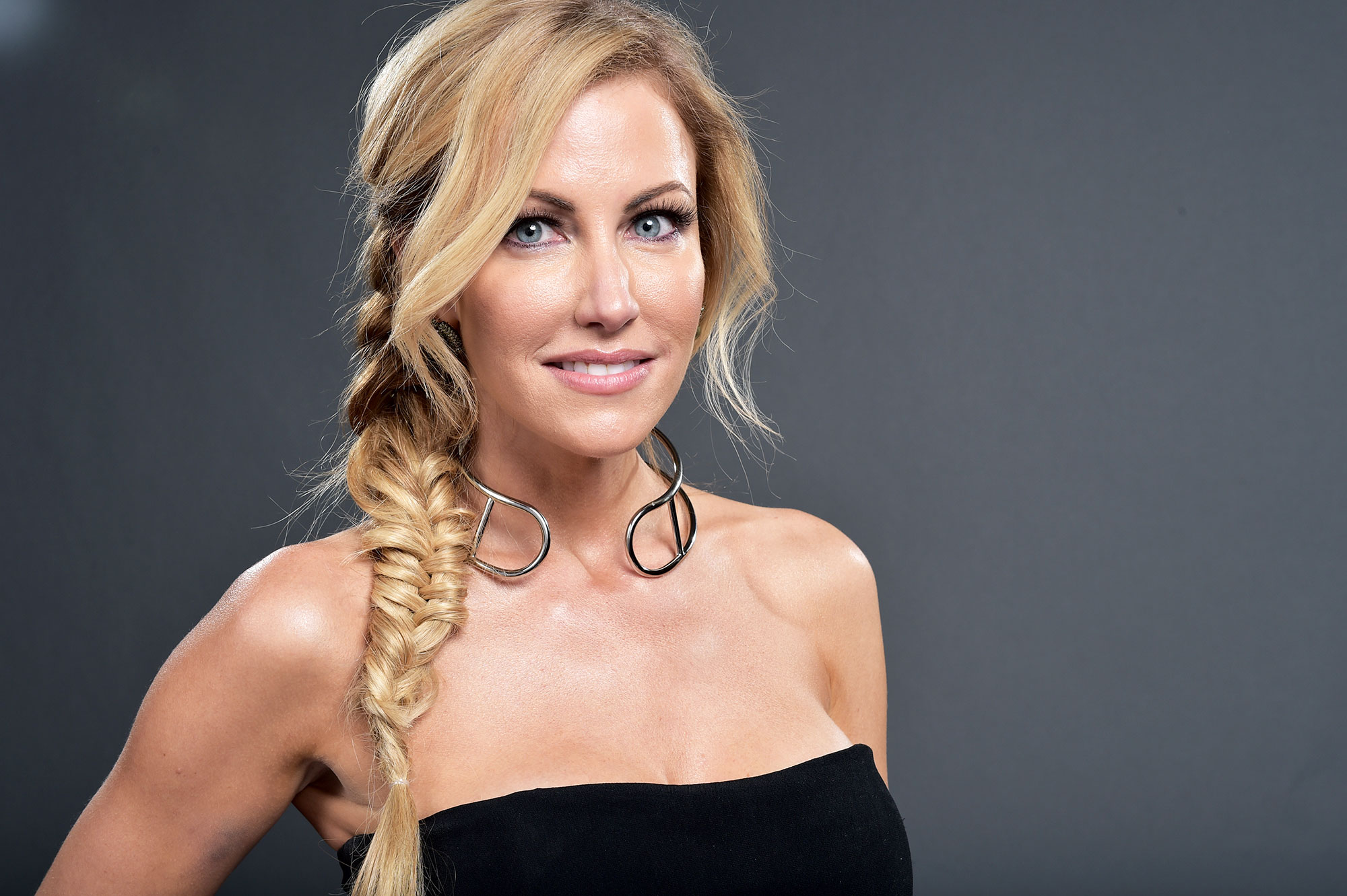 “I wasn’t expecting it. I was expecting to get some love, but also some criticism,” Hollman, who called the show “therapeutic,” revealed. “But people were so nice. I think I maybe got like one negative person. And so many people said that they relate to me and have been through the same thing. And so it kind of made me feel not so alone.”

The Bravo star also opened up about how her struggle with depression affects her relationship with alcohol.

“It’s changed my relationship on alcohol in that I get … I’m kind of scared of alcohol. I’m very aware … like sometimes I’ll let loose and have fun, but I do it maybe once every six weeks even,” she told Us. “On the show, I usually drink two or three glasses, but I kind of know my limits. And I will have fun, but the next day I will be depressed for no reason, for a good three days.”

“I don’t know why. I know alcohol is an antidepressant, but I feel like it huts me different than other people,” Hollman continued. “But I recognize it and I also very are of how much I drink, and when I drink. If I’m in dark place, I never drink.”