The man who stalked Rihanna and broke into her LA home last Wednesday has now been charged with felony stalking, burglary and vandalism.

The 26-year-old man was arrested after breaking into the Ocean’s 8 actress’s home, where he said he was there ‘to have sex’ with the 30-year-old singer, who was out of town at the time. 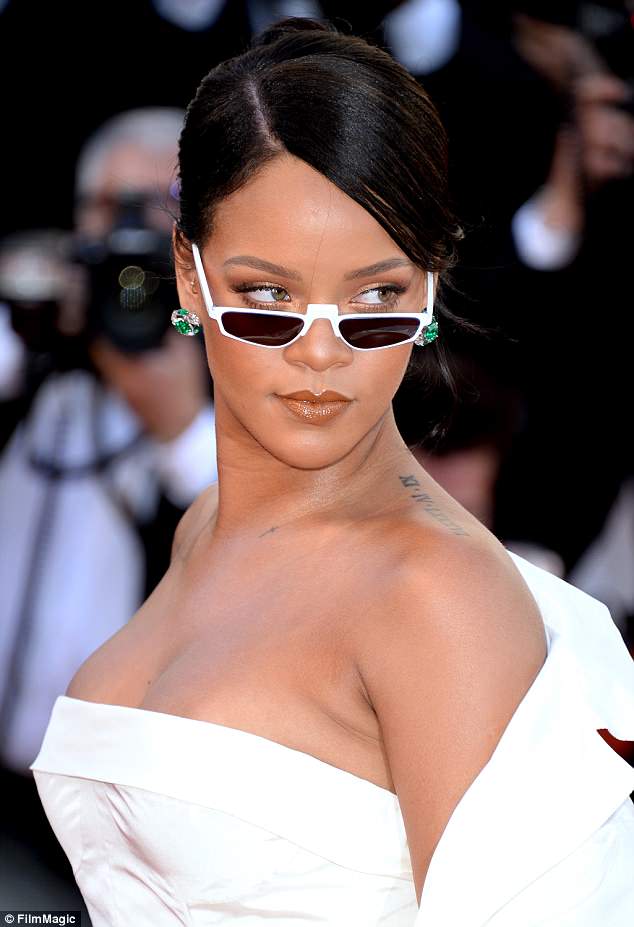 Facing the law: The man who stalked and broke into Rihanna’s LA home last week was charged with three felonies in relation to the incident. Above the beauty is seen in 2017

According to TMZ, the singer/clothing designer/actress’s assistant discovered Leon in the house the morning after he broke in, last Thursday May 10.

The 26-year-old stalker, who gained access to the house after managing to disarm the security system, was on the property for nearly 24 hours before he was arrested.

The police told TMZ that he had unpacked a bag and was charging his phone. 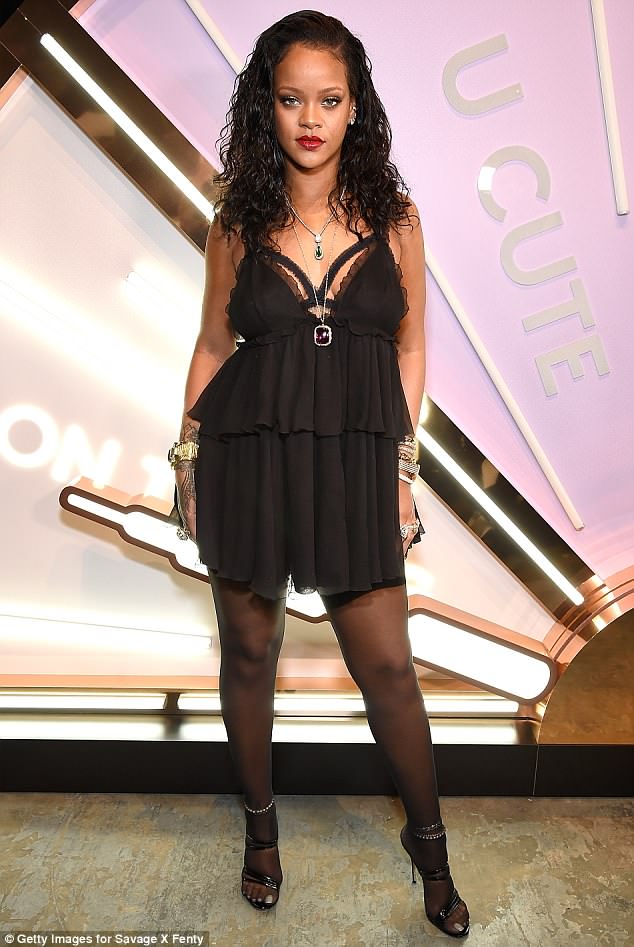 Terrifying times: The man, whose name is Eduardo Leon, broke into Rihanna’s Los Angeles home last Wednesday, where he told the police that he was there to have sex with the 30-year-old singer who was out of town at the time; seen on Thursday in NYC

Allegedly the criminal broke into another home earlier in the month after suspecting it was the singer’s abode, for which he was booked for residential burglary and trespassing.

Eduardo was booked for stalking, residential burglary, and trespassing. His bail was set at $150,000.

The Work singer has dealt with several crazed fans over the years. 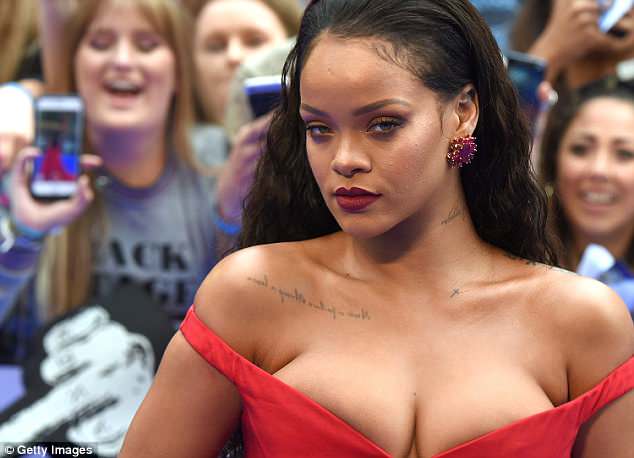 Persistent! Allegedly the criminal broke into another home earlier in the month after suspecting it was the singer’s abode. Above the star is seen in July 2017

Back in 2016, police investigated a man after he sent a death threat to Rihanna and took a selfie outside of her home.

In 2014, New York homeless man Kevin Mcglynn was arrested for delivering hand-written notes calling her a ‘b****’ to her SoHo apartment, as well as sending four letters to her LA home.

And in 2013, there were two separate attempted break-ins at her home in Los Angeles. 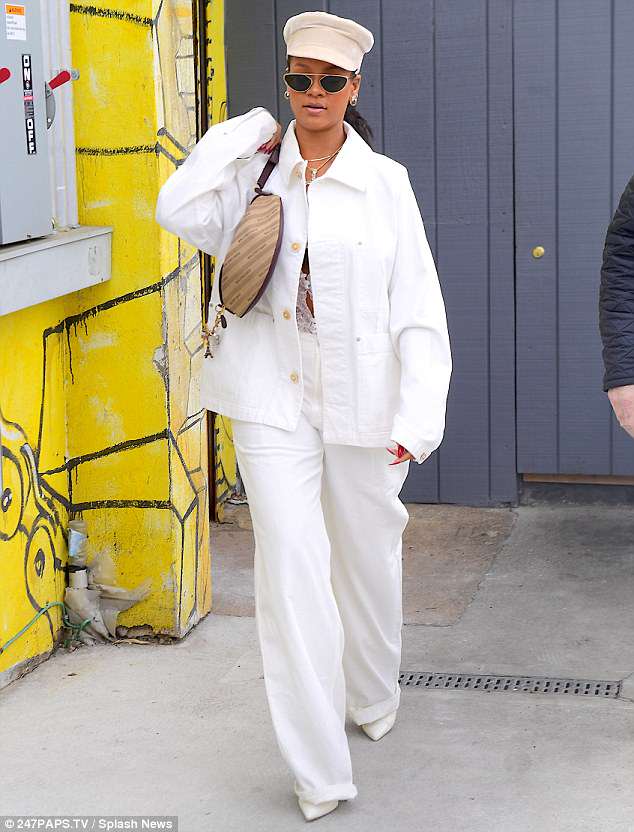 Behind bars: Eduardo was booked for stalking, residential burglary, and trespassing. His bail was set at $150,000; seen in NYC on Thursday