Rupert Everett’s new project? Moving in with mum! Actor reveals he is moving back in with his mother, 83, to help her around the house

He is a Golden Globe-nominated actor who was once a regular on the Hollywood party scene.

But despite his wealth and fame, Rupert Everett has revealed he is moving back in with his mother Sara – to help her in old age.

The actor said he was in the process of helping the 83-year-old split her home in rural Wiltshire into two, which he called his ‘next major project’.

Everett, who turns 59 tomorrow, said they had created a separate living quarters for him and revealed he is finding the move ‘very peculiar’. 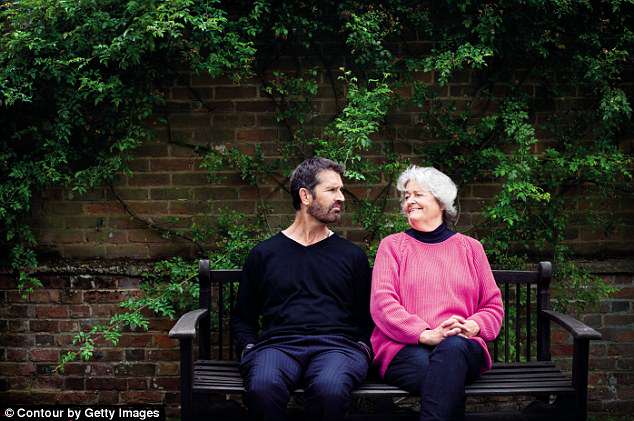 He told the Hay Literary Festival: ‘I’m not sure whether it’s a wonderful thing or a tragic thing quite yet.

‘You spend so much energy getting away from home, then there’s something about ageing where you feel the tide turn and are dragged back to the beaches of youth.’

Everett, who has described his mother as a ‘tough cookie’, said that, despite sharing a house, they will set strict rules about how often they meet – each cooking for the other just once a week.

He added that he hopes moving back in with his mother will benefit his career, saying: ‘We’re living in the countryside and I’m going to be able to work and write and I would love to do some other projects. I’ve got lots of other ideas and I would love to keep going.’ 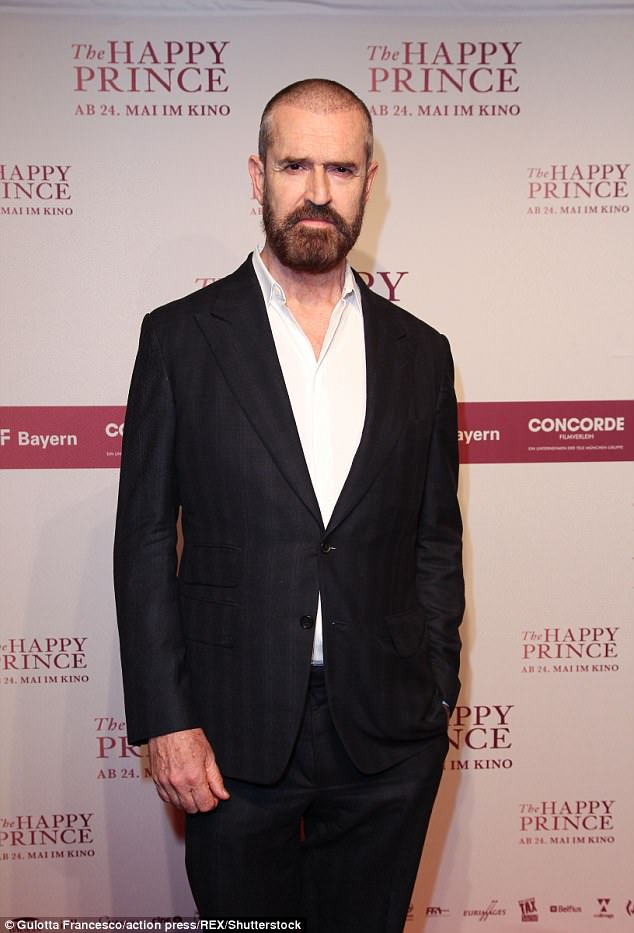 The actor (pictured this month) said he was in the process of helping the 83-year-old split her home in rural Wiltshire into two, which he called his ‘next major project’

It is a rather more sedate lifestyle than Everett’s past antics, which included partying all night with Madonna in the 1980s.

The star, who came out as gay in 1989, also described in the talk how he never felt able to build a successful career in Hollywood because it is too ‘aggressively heterosexual’.

He said he found himself limited to the role of ‘gay best friend’ and that casting directors could not accept he was able to play straight characters.

Everett’s career took off in the 90s after his Golden Globe and Bafta-nominated performance in My Best Friend’s Wedding alongside Julia Roberts, followed by his role as Madonna’s character’s gay best friend in The Next Best Thing in 2000.

He said: ‘After a couple of gay best friends what can you do? You get bored with it and you don’t really have a chance to move out of that thing.’

Everett is currently promoting The Happy Prince, co-starring Colin Firth, in which he plays Oscar Wilde during his final years in exile.

The pair once had a long-standing feud but Everett now describes Firth as a ‘great, great friend’ and his younger self as a ‘vile monster’.

He said funding would not have been secured for The Happy Prince had Firth, 57, not agreed to star in it. 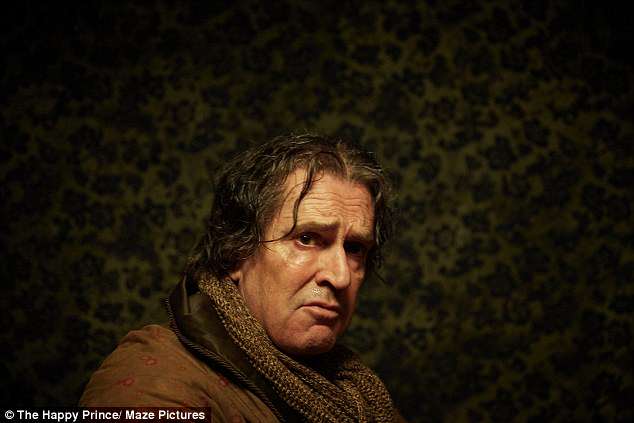 Everett is currently promoting The Happy Prince, co-starring Colin Firth, in which he plays Oscar Wilde during his final years in exile