The Welsh writer and actress, who co-wrote the hit BBC series and played Nessa, also said she doesn’t “feel pressure to be a certain size”. So she avoids social media and its focus on body shape. Speaking to Saga Magazine, Ruth, 53, also revealed she was only able to flirt with “Welsh icon” Sir Tom Jones at this year’s National Television Awards because she was channelling her “inner Nessa” which enables her to be “rude”.

She said: “I am not on social media because I think I would get swallowed up in it and worry about what people are saying about me.

“I don’t feel pressure to be a certain size, so maybe that’s a good reason not to be on social media.”

Speaking about her flirtation with Sir Tom, who she dubbed The King of Wales, Ruth said she could not have done it as herself.

“Absolutely not. It would be almost sacrilegious to do such a thing. He’s a Welsh icon. The King of Wales,” she laughs. 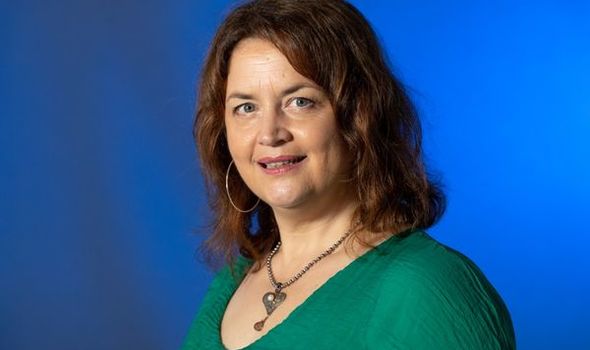 “I love Nessa because she is nothing like the real me. She is always there at the back of my mind and when channelling my inner Nessa, I can be rude.”

She revealed Nessa – catchphrase Tidy – who has made her a comedy icon, was based on those who had “that sort of ultra-calm, afraid-of nothing, never-get-riled attitude”.

She said: “Plus she has this confidence that makes her attractive. She isn’t bothered by what people think of her and that is refreshing in this day and age when we are obsessed by how we appear on social media.”

But she dashed the hopes of Gavin & Stacey fans that other episodes are planned. 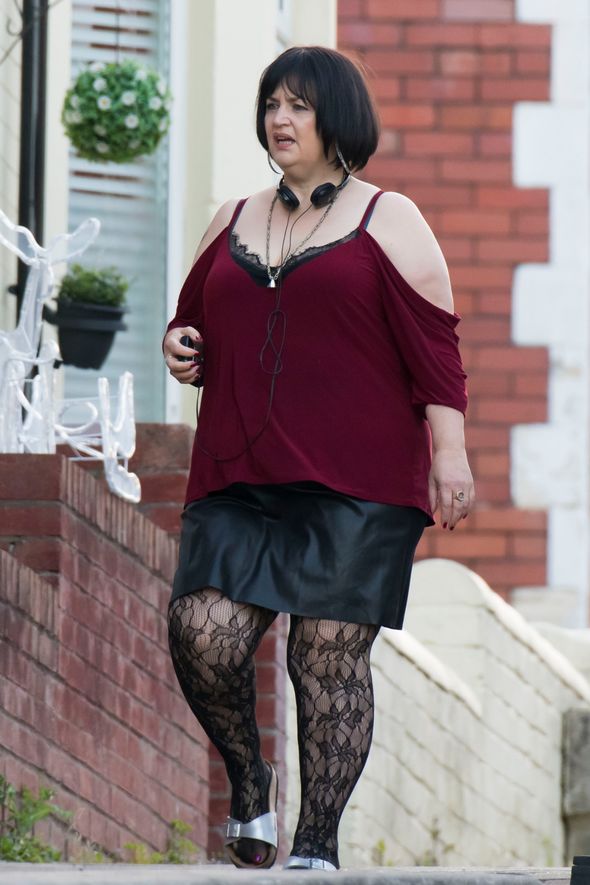 She said: “Hand on heart there are no plans to do any more episodes. In some ways it’s quite nice to just to leave it hanging.”

Ruth said of co-writer James Corden, who is having huge success in America, that he was “always destined for big things. He really is multi-talented”.

She added: “With James there’s a 12-year age gap, so I’m the bossy older sister and he is the annoying younger brother. We have huge love for each other. We can get on each other’s nerves, but we’ll defend each other till the cows come home.”

Comedian Rob Brydon, who plays Bryn, has been a close friend since they were both in the same school production of West Side Story in Porthcawl, aged 14. 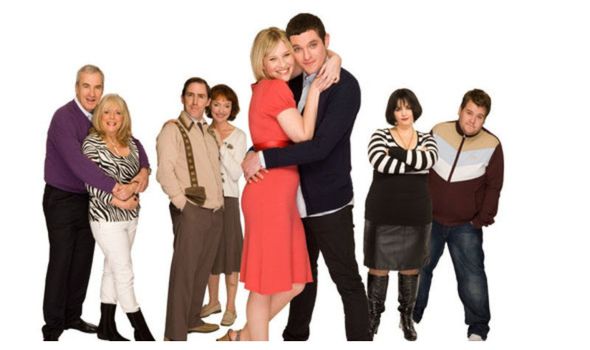 Ruth has written a new novel Us Three about friendship between women and says that while she is very close to her male friends like Brydon, female relationships are different.

“As you get older with the menopause kicking in, you can talk to your girlfriends, but I can’t imagine talking to Rob Brydon about that.”

During lockdown she also kept herself busy home-schooling her nieces as her GP sister and brother-in-law are both frontline workers.

She said: “You don’t know what’s around the corner. Today is the youngest I’m going to be, so I’ll embrace the day.”