Ruth Langsford and Eamonn Holmes: The truth behind their 10-year marriage

Ruth Langsford and Eamonn Holmes celebrate their 10th wedding anniversary today. The pair tied the knot 10 years ago in 2010 with the couple’s wedding covered exclusively by HELLO! While the couple celebrates their milestone anniversary Express.co.uk takes a look at their 10-year marriage together.

During the interview with HELLO! on their wedding day, the couple gushed of how much each other meant to each other.

Talking about the couples love for another on their wedding day Ruth said: “Eamonn and I are lucky that, as well as loving and caring for one another, we’re still very much in love. Our relationship is very passionate.

“We’re like Richard Burton and Elizabeth Taylor – although we bicker and argue, ultimately our love for each other and the bond we share is so strong.

“He’s the rock in my life – my safe place. He’s my protector, my big Alpha Male. He’s all man, and I find that so attractive.” 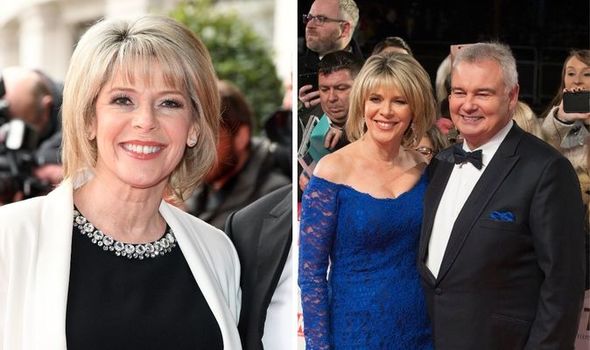 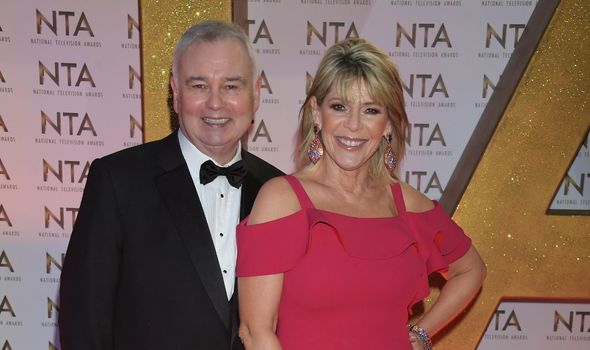 Eamonn went on to say how he feels complete with Ruth by his side.

He said: “Ruth was the missing jigsaw piece in my life.

“I was meant to be married – I never saw any joy in the bachelor lifestyle and when I met Ruth, not only did I fall deeply in love with her, but she had so many attributes that I admire.

“She’s a wonderful mummy to Jack, a fantastic partner both personally and professionally, and now, I’m proud to say, she’s my beautiful wife.”

The post includes pictures of the pair embracing one another on their wedding.

The pair are reported to have first met in 1997 not long after Ruth moved to London.

Ruth told the Daily Mail of how it made her love and respect Eamonn more.

Ruth said: “I thought it spoke volumes about the sort of man he was, the sort of father he was and the integrity he had.

“It made me love him more, not less.” 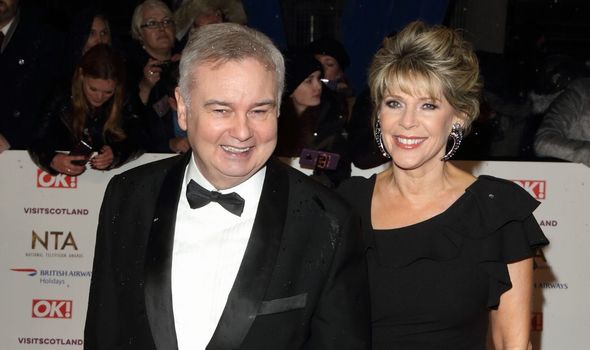 Ruth has also previously spoken of how when the couple first met, one of the first topics they spoke of was having children.

Talking on Loose Women, Ruth told the panellists: “I always knew, before I even met Eamonn, you know in my grand plan of life, I saw myself as a mother, I wanted to have children.

She added: “So when I met him, and I obviously knew he had three children from his first marriage, I did [talk about children] really quickly. It was our second date.”