Ruth Langsford, 59, gushed about Someone You Loved hitmaker Lewis Capaldi, 22, in view of her 692,000 Instagram followers yesterday after he declared she was his “celebrity crush”. The This Morning presenter, who is married to Eamonn Holmes, 59, was flattered by the singer’s revelation and shared a snippet of his interview with Heart FM on the social media platform. In the clip, Lewis was quizzed by a mentalist about the identity of his “weird celebrity crush”, who he confirmed was “slightly older” and a “TV presenter”. After the mind-reader guessed the pop star was attracted to Ruth, he bashfully smiled and replied, “Yes”.

I could get used to being someone you love.

Ruth responded to Lewis’ admission as she captioned the video with a quote from his number one single.

She wrote: “I could get used to being someone you love @lewiscapaldi… you’ve made an ‘older lady’ very happy! @thisisheart.”

The star then cheekily mentioned her husband Eamonn in the post as she added the hashtags: “#celebritycrush #lewiscapaldi #donttelleamonn.”

Fans took to the comments section of Ruth’s post to share their thoughts about her mischievous response to Lewis.

One wrote: “He’s got good taste Ruth, you’re showing how some of us over 50s ladies can still turn heads.”

Another added: “Go Ruth lucky you I love him he’s so funny xx.” 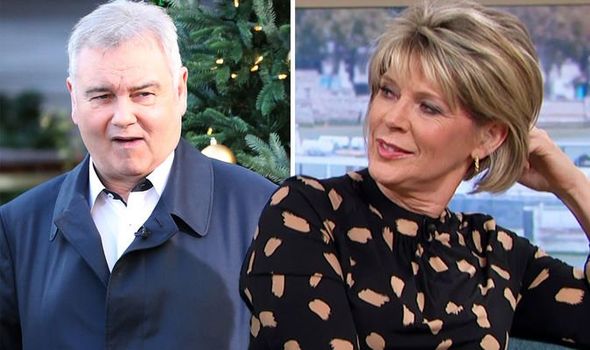 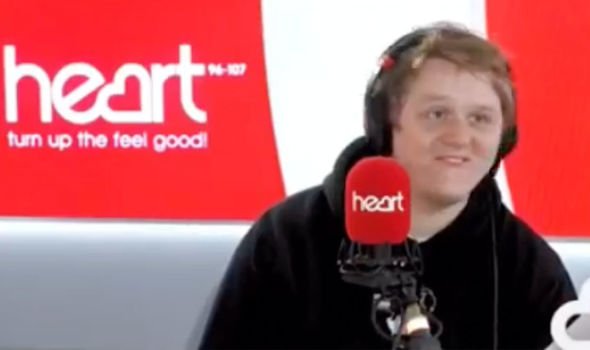 “Omg pleaaaaase get him on the sofa Ruth!!!!! I’m obsessed”, a third person commented.(sic)

A fourth admirer replied: “That’s coz you’re a hottie Ruth.”(sic)

The TV personality shared several images and videos as she got ready to film a show on the shopping channel.

In her first post, Ruth could be seen getting her makeup done in a Boomerang clip which she captioned: “Good morning! Getting my glam on.” 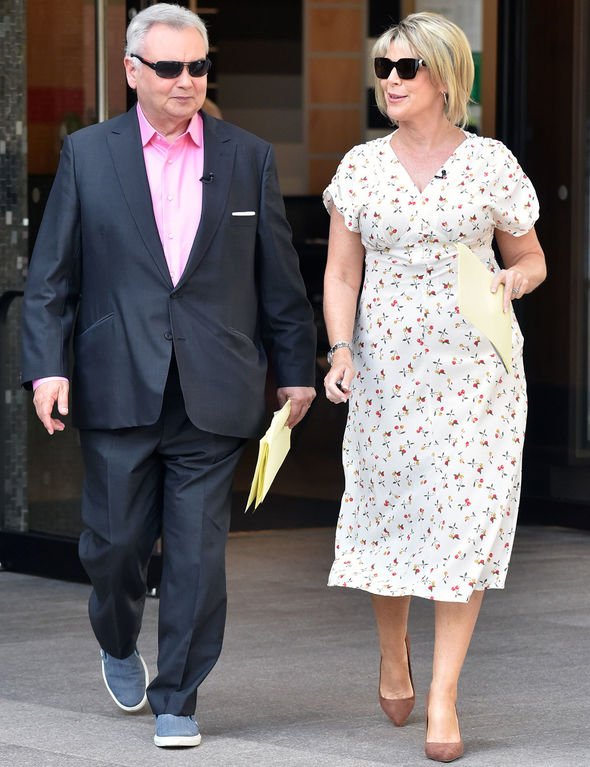 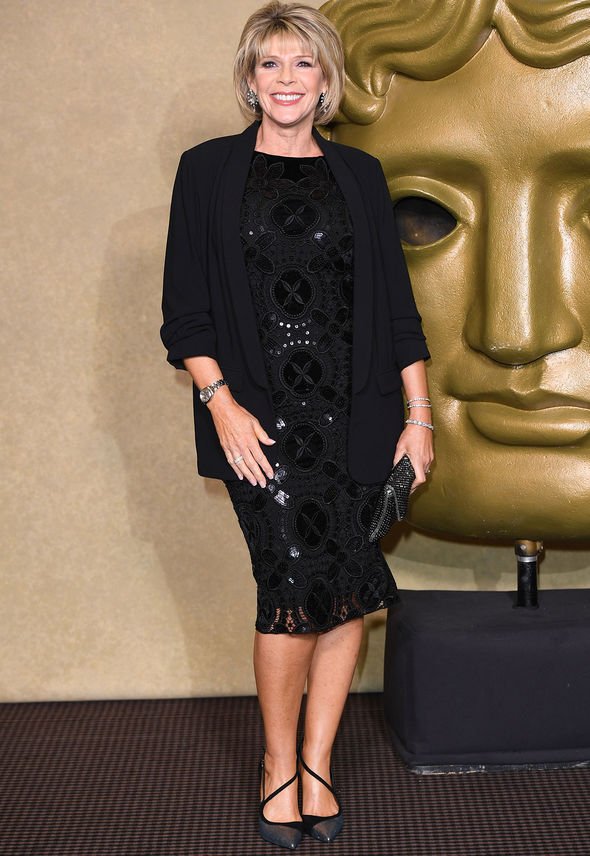 The star then went on to reveal details about her upcoming Autumn/Winter collection.

However, the ITV favourite then encountered some issues when her zip got stuck after she slipped into a figure-hugging leather skirt.

Fortunately, Ruth saw the funny side of the mishap as she shared a Boomerang of the zip and wrote: “Wardrobe malfunctions,” along with a GIF which read: “Oops”.

Ruth’s clothing slip-up comes after her other half Eamonn admitted she was “difficult to live with” in a conversation with Kate Thornton on Yahoo’s podcast White Wine Question Time.

Opening up about the couple’s 10-year marriage, he said: “She calls me her poet, I wouldn’t hold back on how much I would tell her I love her.

“She’s a very difficult person to live with because she’s illogical with a lot of things.”