Living life! Sadie Robertson sat down exclusively with Us Weekly on Wednesday, August 29, to talk about what her family has been up to since Duck Dynasty ended in 2017. “We’ve just been going through normal life and fun stuff that the show hasn’t captured,” she explained. “We were a normal family on the show and people love that and gravitate towards that and were still a normal family. “ 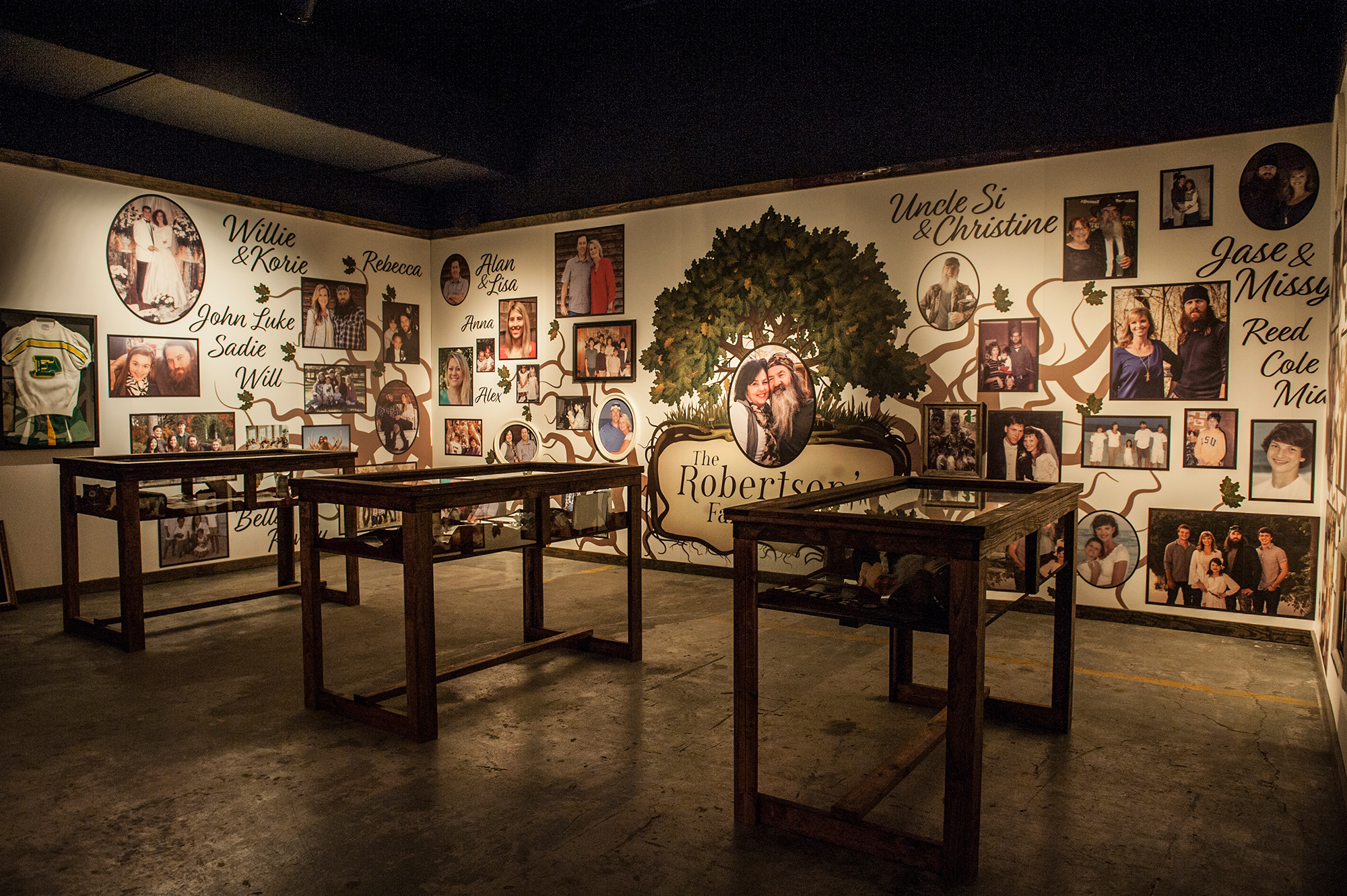 She also opened up about her sister’s pregnancy. “Obviously my sister is pregnant right now, which is amazing,” she said. Us Weekly reported in July that Rebecca Robertson Loflin and her husband, John Reed Loflin, are expecting their first child together.

Another thing the family is looking forward to: The Robertson family hosting a music and food event at Duck Commander in West Monroe, Louisiana for the grand opening of their exhibit and tour this weekend.

“I’m just excited to see the whole thing… it’s so much more than I even expected,” Robertson told Us. “It’s been absolutely amazing to hear even more of my grandparents’ story that I didn’t know before and the way they put it together is beautiful.” Plus, Robertson can’t wait for fans to learn more too. “There’s such a long history of how Duck Dynasty became what it is today and I’m looking forward to people getting to know that story,” she added. 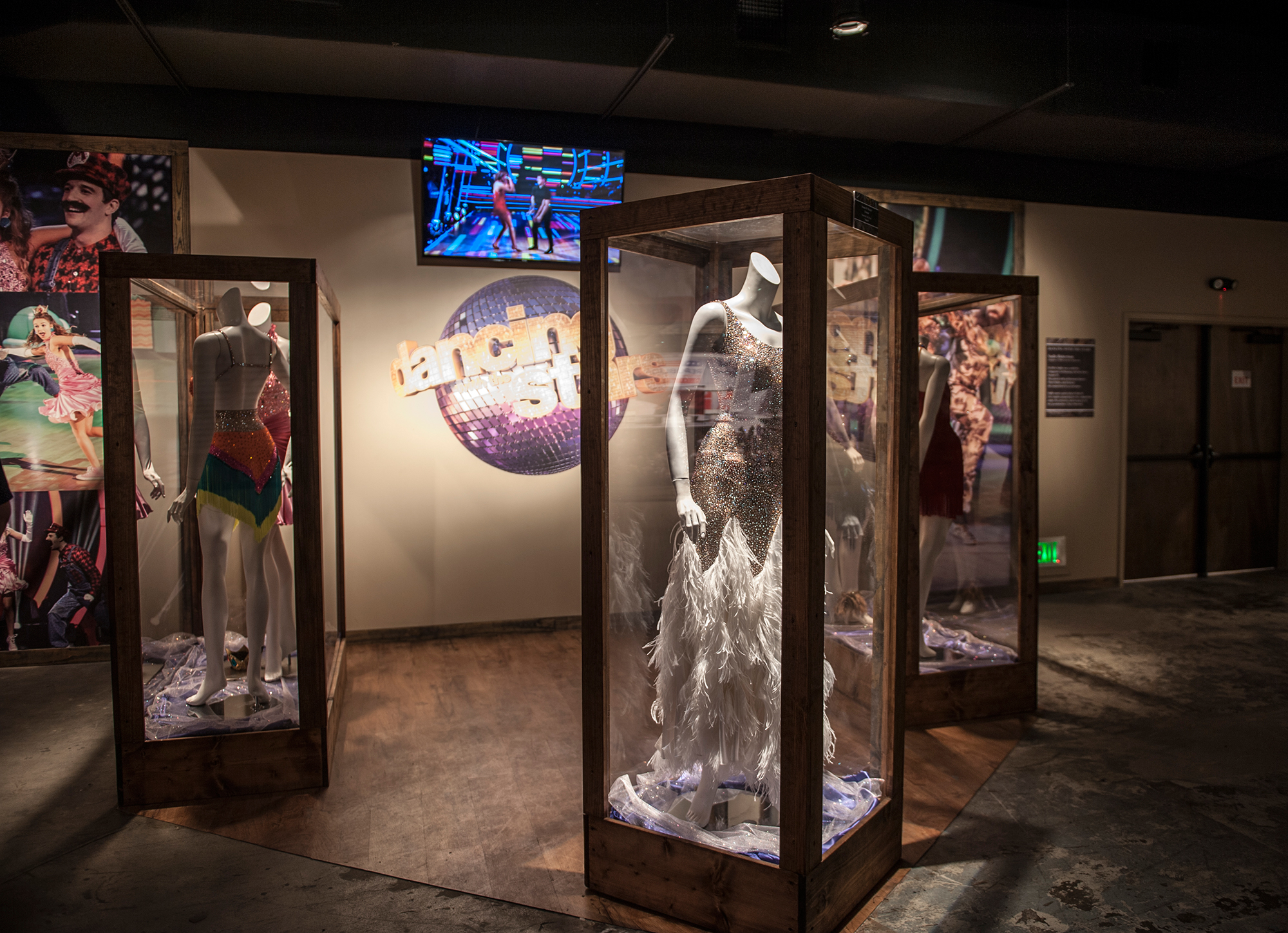 And as for if we can expect to see her back on TV in the future, it’s definitely an option. “You know, we’ve talked about it here and there. I would love to and if the timing was right, I would be so down,” she dished.

Right now, the 21-year-old is staying busy with other projects. “I started a ministry kind of called Live Original and that kind of sparked after I wrote my first book and then I wrote another book, Live Fearless, and now I go on tours and speak all over the world and just try to encourage this generation to speak life, to speak truth and talk a lot about confidence,” she told Us.

“It’s been an amazing journey to take my story from the cameras and from TV and take it to real life and actually just get to see people face to face and really share life with them,” she noted.