For the Love of Dogs: India 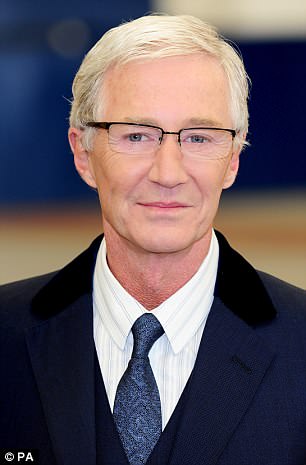 Get past the defensive rows of spikes, and Paul is as soft-hearted as they come

Whatever happened to Lily Savage? The drag queen with a tongue like broken glass and a mouthful of acid bile is retired these days, says her alter ego Paul O’Grady — probably running a Liverpool boarding house for foreign sailors.

That said, there was a flash of the old Lily as the comic and presenter touched down in the 45c heat of Delhi, in For The Love Of Dogs: India (ITV). Riding pillion on a bike in black leathers, he sniped: ‘I’m not the lovely Joanna Lumley, so I’m not here for a travelogue.’

But it’s the other side of his nature that makes O’Grady’s pet shows so popular. Get past the defensive rows of spikes, and Paul is as soft-hearted as they come.

Dogs sense it, too. They befriend him instantly, completely confident in his arms. One terrified stray was backed into the corner of a compound, shaking with fear. But two minutes with Paul changed its body language, making it safe for a vet to carry out an inspection.

This isn’t staged for the cameras. Animals don’t follow scripts, and the hard-pressed staff of shelters would soon lose patience with a TV star whose interest in their work was merely an act.

He’s no naturalist either. The closest we got to a scientific fact was a vague suggestion that Indian dogs or street strays are somehow related to Australia’s dingos.

Instead, Paul pays attention to the dogs’ personalities. He met a mini golden retriever called Golu, a fashionable breed whose owner had apparently got bored and dumped her.

Golu was so anxious that she was gnawing her own paw away. With Paul’s affectionate attention, and lots of love from the volunteers at the Friendicoes dog home in Agra, she recovered and was soon well enough to be rehomed.

The semi-wild female he discovered in a sacred park, among the tombs of the ancient Lodhi kings, was never going to curl up by a human hearth. She was snarling and showing her teeth, protecting her litter of pups. 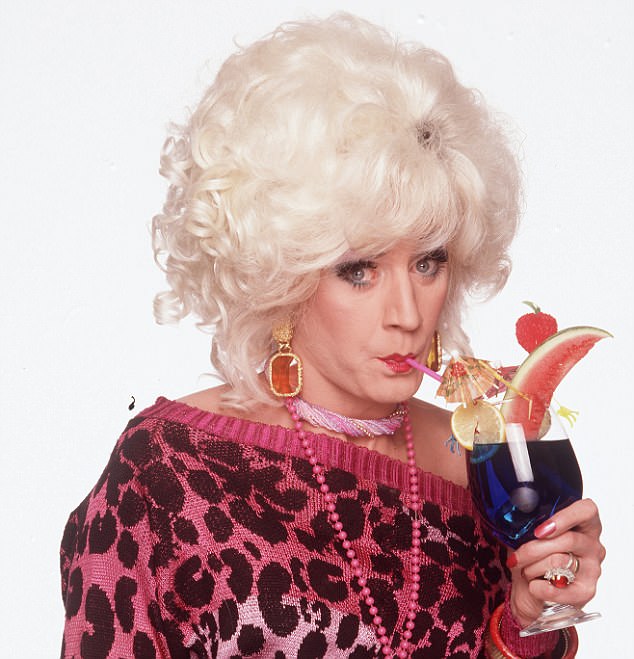 There was a flash of the old Lily as the comic and presenter touched down in the 45c heat of Delhi, in For The Love Of Dogs: India (ITV)

Paul spotted them under a bush, at the mercy of the city’s rats and eagles, and helped move them to a den made from cardboard, in the shelter of one of the tombs.

That’s a situation far removed from those he usually tackles in Battersea. But as this show proves, dogs are dogs the world over . . . even when they’re part dingo.

For scientific analysis of an extraordinary species, we had Super Fast Falcon (BBC2), with bird trainer Lloyd Buck testing the powers of his young peregrine, Moses. Facts flashed past at 200mph, the speed of a peregrine in dive-bomb mode. Moses could spot his dinner from 1.8 miles off, thanks to eyes that filled half his skull, and accelerate to 90mph in one second.

But it was the personalities, not the F1 fact files, that made this documentary such a pleasure. Nestcams watched three peregrine chicks in their eyrie — which happened to be a flower trough on the balcony of a Chicago tower block.

The three fluffy siblings had markedly different characters. While the smallest was timid, and the only female was sensibly cautious, big brother Tyler was a cocksure show-off.

Greedy, reckless and a bit of a bird-brain, he must have caused his parents more worry than the other pair combined. He was also the first to fly the nest . . . even if he did crash land in an awning. Like dogs, no two birds are the same.