The I’m A Celebrity… Get Me Out of Here! 2016 winner has had a turbulent love-life to say the least after her split from her ex-boyfriend Lee Wilkinson.

However, it looks like Scarlett Moffatt has finally been lucky in love after setting her sights on her new man.

She’s labelled her hunk as her “soul mate”, though it won’t stop her from being alone at events.

While most celebs are spotted on the carpet with their partners, Scarlett won’t be flashing her man to the cameras – because it turns out, he’s not a fan.

“He isn’t bothered about the showbiz side of me”

Speaking to Closer magazine, the brunette beauty said: “He isn’t bothered about the showbiz side of me.”

She explained her hunk doesn’t want to walk the red carpet with her, because he’s not interested in fame.

The babe added: “He has his own career, and because it’s so different, we always have loads to talk about when we see each other.”

Talking about her man, she gushed: “Being in a relationship makes you feel happier. 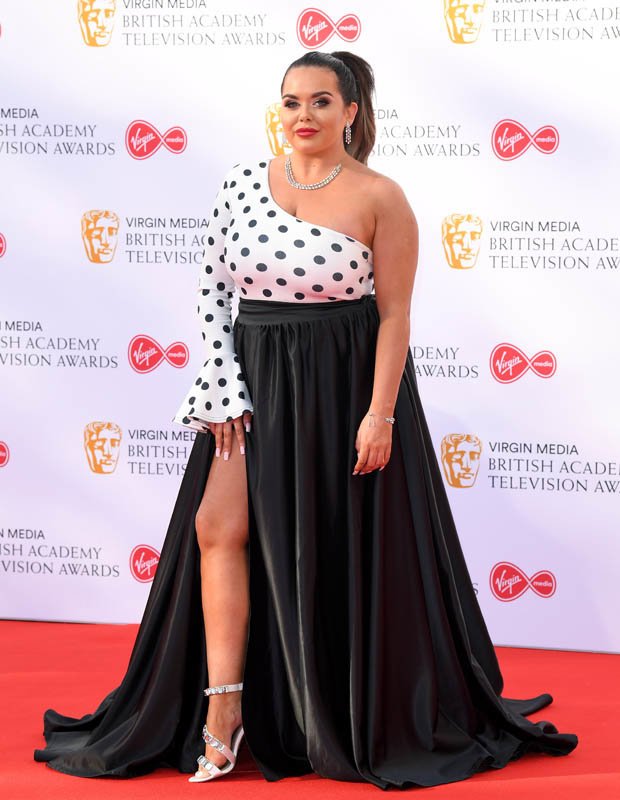 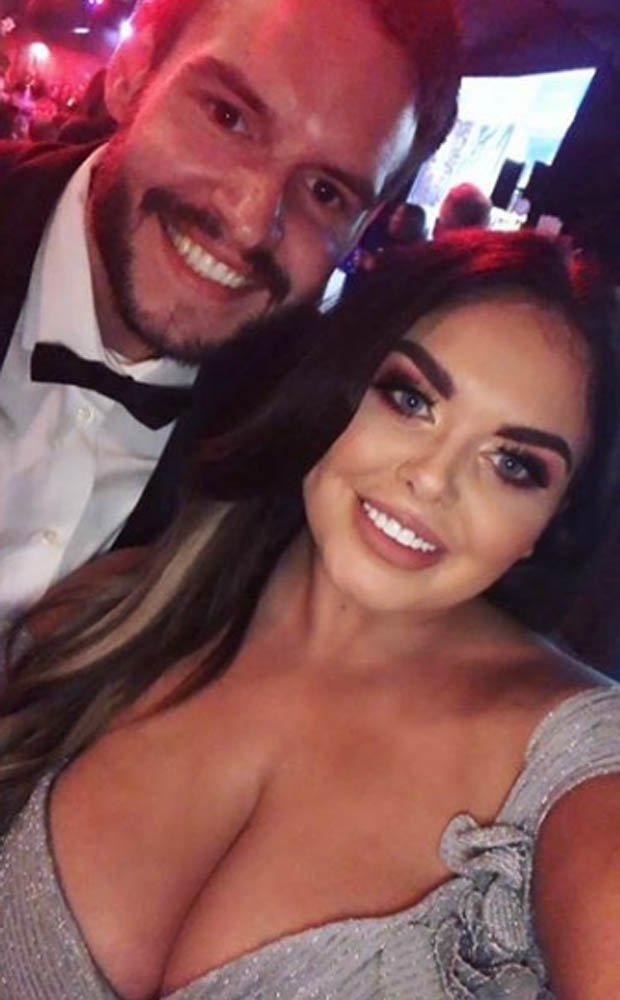 “Scott’s so lovely, he’s a policeman, he’s really normal and my family love him.”

She went on to claim her beau is her “soulmate” and admitted she couldn’t imagine the duo splitting.

It comes shortly after she posted a snap of the pair where she called him her “Superman”.

Scarlett hit 31,000 likes at the time of publication, and her fans were quick to gush over the couple. 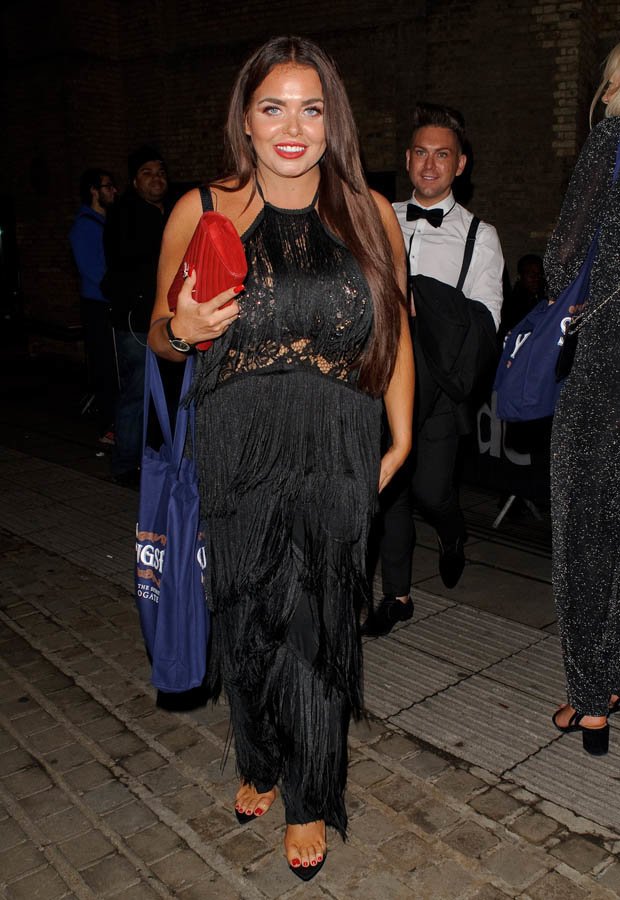 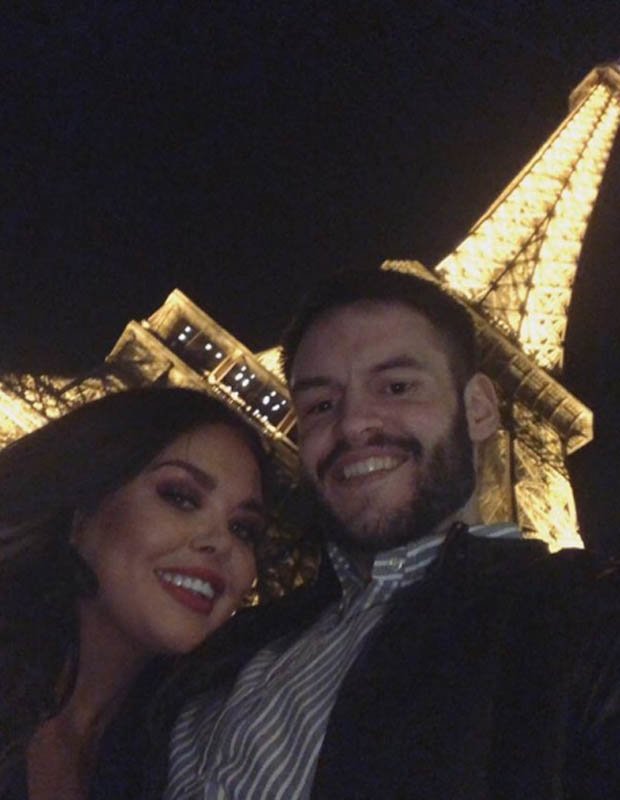 One user wrote: “Gorgeous photo of the both of you.”

While another added: “Lovely couple.”

A third fan chirped: “You deserve all the happiness.”