A concerned friend. Justin Bieber’s manager, Scooter Braun, revealed in a new interview that he worried for the singer’s life at one point.

“There was a time when I would go to sleep almost every night — when he had the money to fly away from me — and I was worried every night that I was going to lose him,” Braun, 37, said during the Tuesday, September 12, episode of The Red Pill podcast. 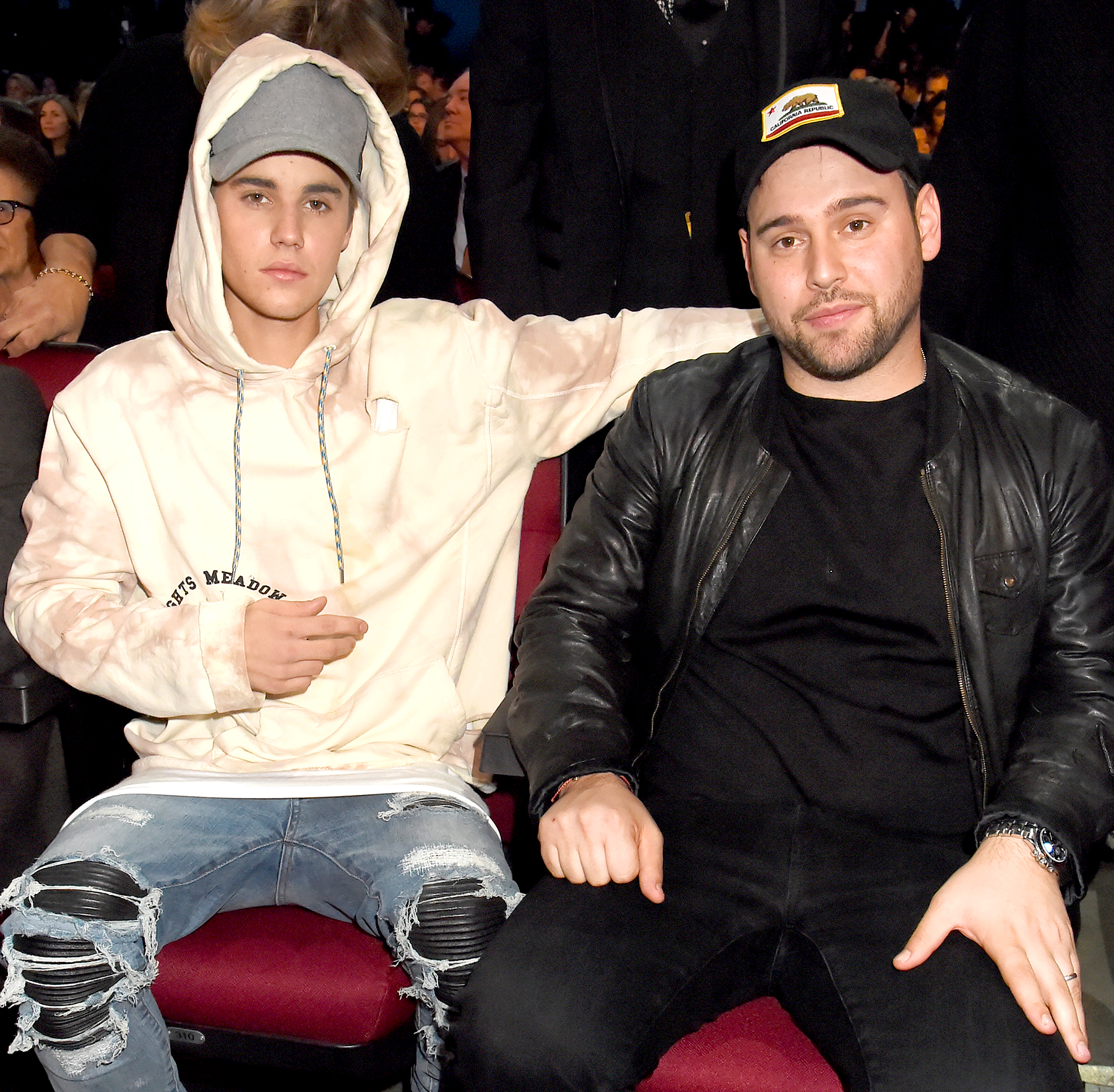 Braun stepped in to try to facilitate change in Bieber’s life. “He used to yell and scream at me, and he wanted to put music out, he wanted to tour, but I thought if he did that, he would die,” he told host Van Lathan. “So I just refused.”

Still, he believes the 24-year-old “Love Yourself” singer is responsible for his own recovery. “I think he made a conscious choice for himself to change,” Braun noted. “I think for a year and a half I failed miserably trying to help him, because for a year and a half he didn’t change … It wasn’t until one day he woke up and said, ‘Hey, I need to talk to you. I don’t want to be that person anymore.’”

Braun added: “And he used to complain, and he used to fight it and that’s when he got into a dark place, but when he accepted his responsibility and took a hard look at himself and not what everyone was doing, that’s when he owned it and he got healthy.”

Bieber was arrested in January 2014 on suspicion of driving under the influence, driving with an expired license and resisting arrest. According to the Associated Press, Bieber told police he had smoked marijuana, took a prescription medication, which turned out to be Xanax, and drank alcohol.

The “Sorry” singer was also involved in an egging incident when he and friends vandalized his neighbor’s home in Calabasas, California, that same month. This led to a misdemeanor charge, and he was ordered to pay $80,900 in restitution and complete probation, anger management and community service.

Bieber reflected in April 2017 on his progress since his arrest when he shared a side-by-side comparison of his mugshot and a selfie. “I LOVE THIS because it reminds me IM NOT EXACTLY WHERE I WANT TO BE BUT THANK GOD IM NOT WHERE I USED TO BE!!” he wrote at the time. “THE BEST IS YET TO COME DO YOU BELIEVE IT?”

The Grammy winner has not only staged a musical comeback, but he is also now engaged to Hailey Baldwin.