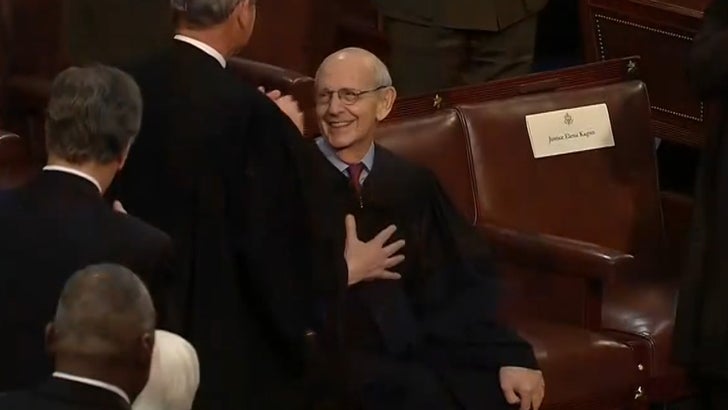 Supreme Court Justice Stephen Breyer got name-dropped at President Biden‘s State of the Union address — but even on his way out … the guy was a picture of modesty, almost to the point that it was kinda funny.

Biden mentioned Breyer was retiring at one point in his speech, and took a moment to thank him for his service on the bench — over 2 decades worth — which got a big round of applause from just about everybody in the House Chamber … Dems and Republicans alike. 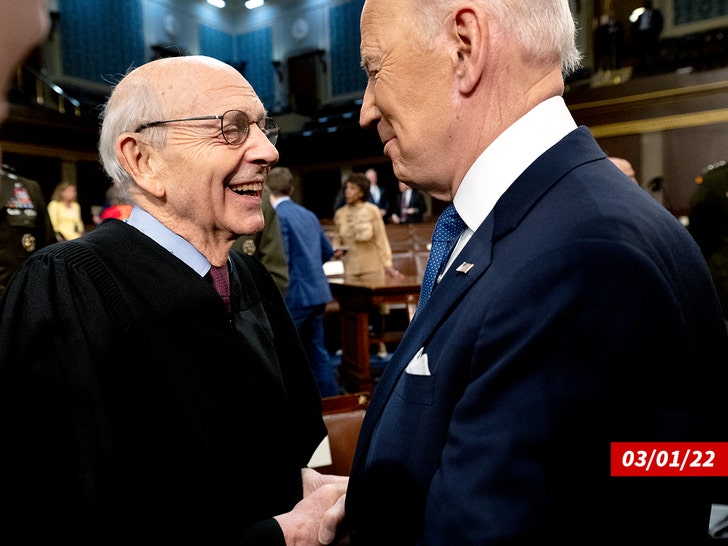 You could tell the longtime SCOTUS servant was grateful for the shout-out, but watch what happened when JB asked him to stand … he obliged, but almost immediately parked it again after a brief rise to his feet!

He was also doing a ton of appreciative hand gestures, mouthing “thank you” and waving to both Biden and the congress members … like we said, very humble and meek. 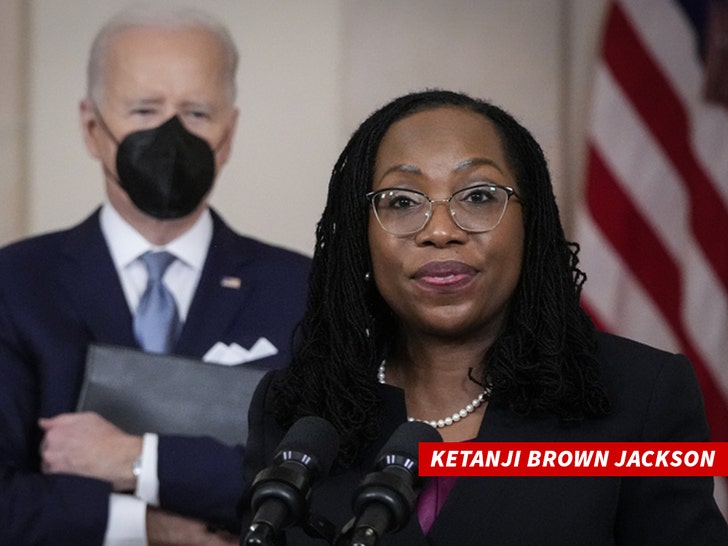 Funny enough, Justice Breyer kept the deferential vibes going even the Prez had wrapped up his remarks … sharing a quick word with him on the House floor, but then allowing Joe to shake hands with others as soon as he sensed his time with 46 was nearing an end.

Super respectful of him … which just speaks to his character — aka, good dude. Other Justices were on hand as well — including Amy Coney Barrett, Elena Kagan, Brett Kavanaugh and John Roberts. JB’s newest pick, Judge Ketanji Brown Jackson, was also mentioned.