Merry Christmas, Mariah Carey! It’s been 25 years since “All I Want For Christmas Is You” made its debut and stars came out in waves to celebrate the anniversary of the holiday hit.

Ryan Reynolds, Katy Perry, Kerry Washington and more all gave their best lip-sync rendition of the Christmas classic in a star-studded video tribute to the 49-year-old hitmaker. The countless celebrity cameos continue with Millie Bobby-Brown, Ciara, Trevor Noah and Laverne Cox, all decked out in holiday attire.

Carey made history this December with her 19th No. 1 song in the United States, just shy of tying the Beatles’ record. “All I Want For Christmas Is You” became the first Christmas song to top the U.S. charts since 1958, and set a record for the longest time since the release of a song and its peak on the Billboard Hot 100 chart. This historic moment also marked Carey’s first No. 1 single since 2008’s “Touch My Body.” 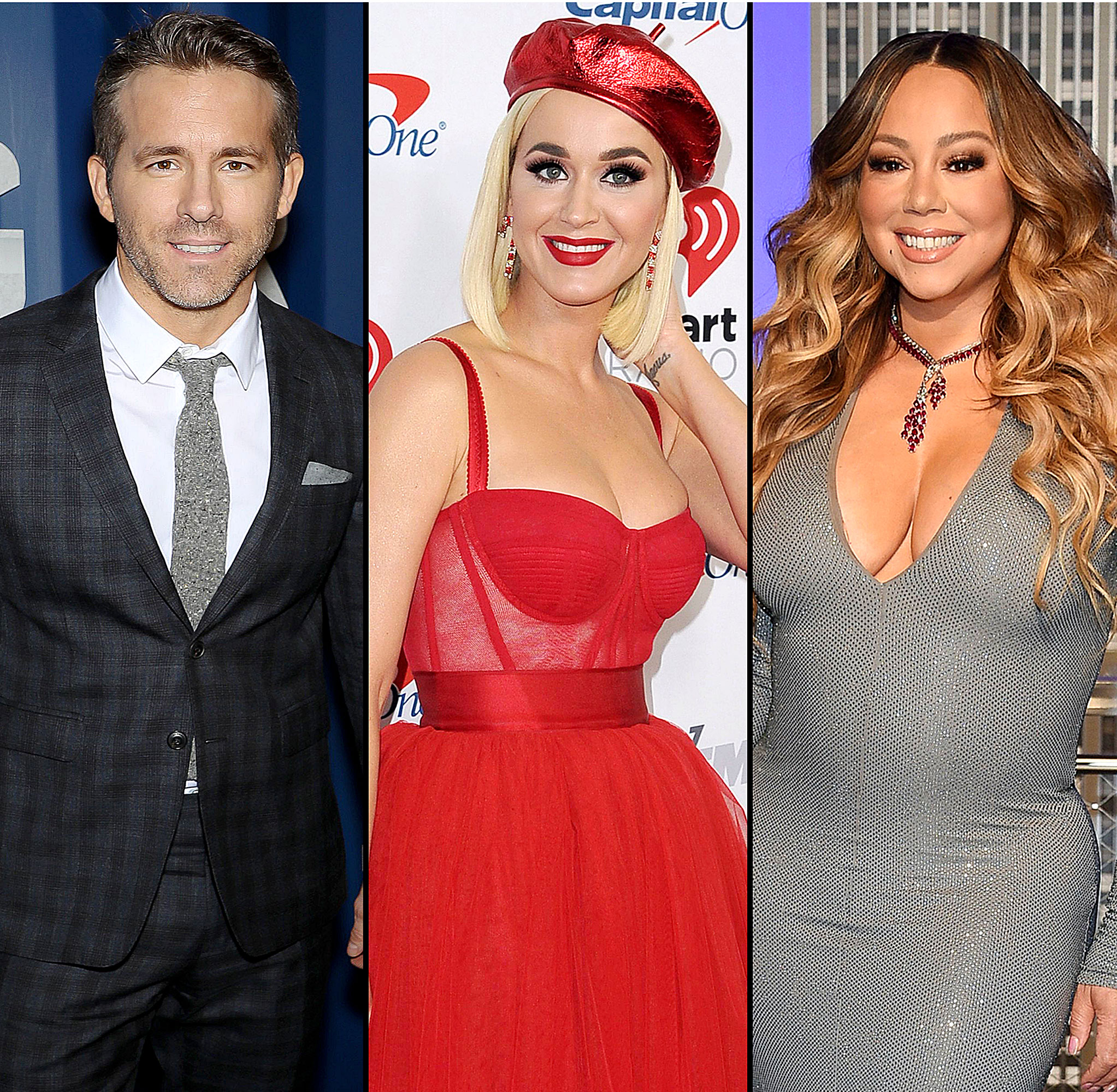 The singer’s record-breaking moment could only be celebrated with a top-tier tribute featuring some of the biggest names in Hollywood. Comedian Ali Wong and American Ballet Theatre’s Misty Copeland showed off their moves, while Kelly Ripa and Ryan Seacrest were joined by a festive squad of dancers on set of their talk show. Kim Kardashian and Kris Jenner proved whether they were naughty or nice, with North West joining in on the fun in the background.

Certified Mariah Carey superfan Ariana Grande made an appearance and needed no help remembering the lyrics, unlike John Travolta and Billy Eichner, who both pretended to read the words off their phones. Comedian Sebastian Maniscalco shipped off a letter to Santa admitting “All I want for X-mas is … to meet Mariah!” and a pregnant Jenna Dewan didn’t let anything keep her from busting a move to honor the Queen of Christmas. 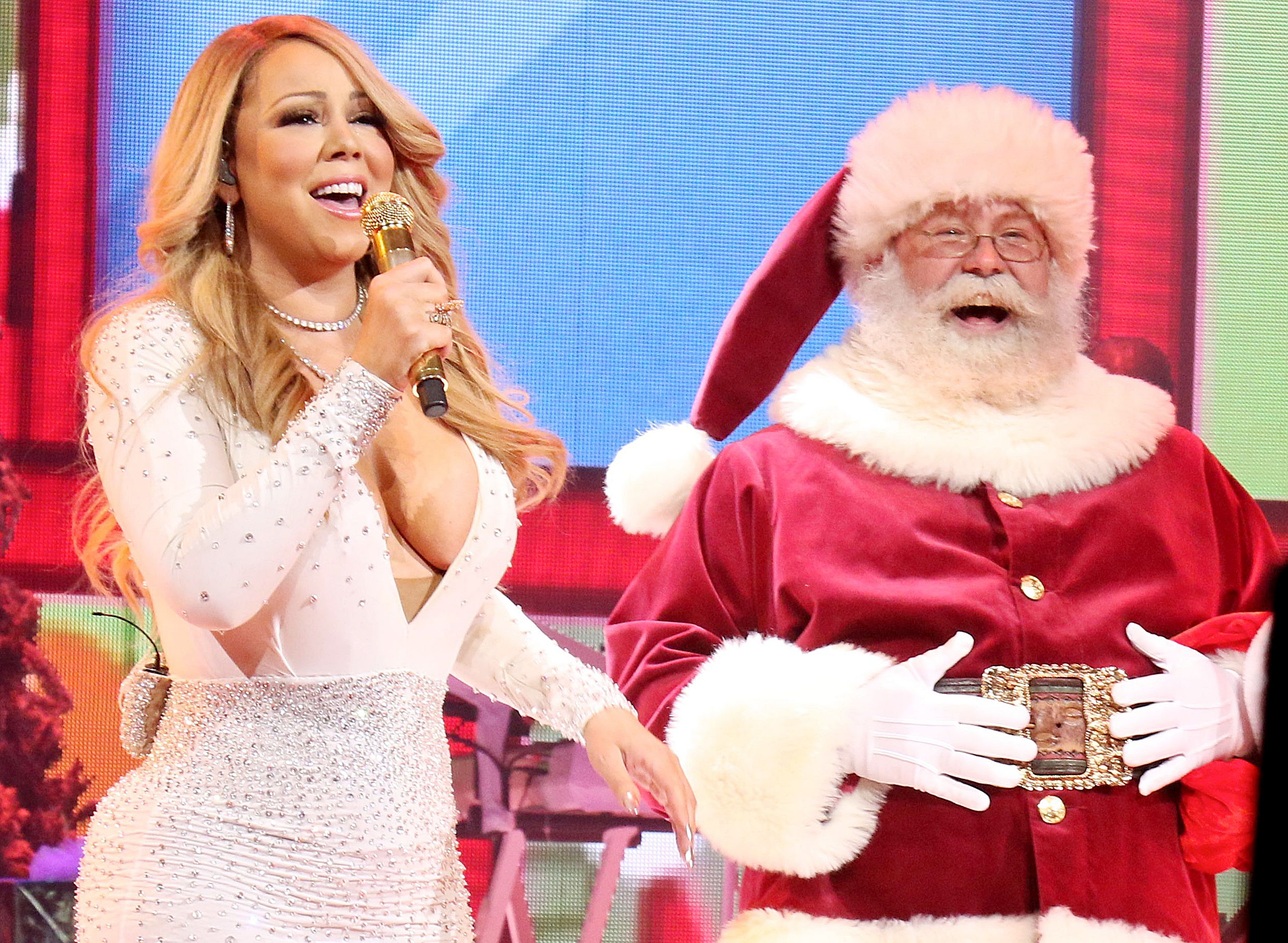 Famous faces aside, the best cameo by far came from Carey’s 8-year-old twins, Moroccan and Monroe, whom the singer shares with ex-husband Nick Cannon. The little ones got into the holiday spirit in front of a mini Christmas tree, curls bouncing as they jammed out to their mom’s beloved single.

It’s impossible to feel like a Scrooge after watching this star-studded holiday celebration!