Whenever one of my friends finds out an ex has officially moved on, my first instinct is always to set her up with someone who can love them better than their ex ever did. Of course, my friend can be totally happy on her own and there’s no real need for me to do this, but it’s just a knee-jerk reaction. And, apparently, I’m not the only one who feels the need to do this for her friends. For example, even Selena Gomez’s friends want to set her up with someone.

Following their official split earlier this year, Justin Bieber and Selena Gomez have employed very different methods of moving on. While Bieber rekindled his flame with Hailey Baldwin and proposed shortly after, Gomez has kept more of a low profile and is reportedly spending time focusing on herself.

"She’s not interested in dating anyone, she still doesn’t feel ready," a source tells ET. "She’s been in a relationship for so much of her life, she really is happy embracing the single life and focusing 100 percent on herself."

That being said, the 26-year-old singer’s friends want to see their pal fall in love. The source reveals to ET that Gomez might be down for a setup, but she’s "more cautious" about relationships and is trying her best not to rush into things quickly this time around.

According to the source, Gomez has taken on a very healthy and mature outlook on love as a whole.

"Selena loves love. As much as she loves being single, she would love to be in a relationship in the future," the source tells ET. "In fact, she knows that for a future relationship to be successful, she has to make sure she’s the best version of herself first. She looks at relationships differently now — she isn’t looking for someone to ‘complete’ her." 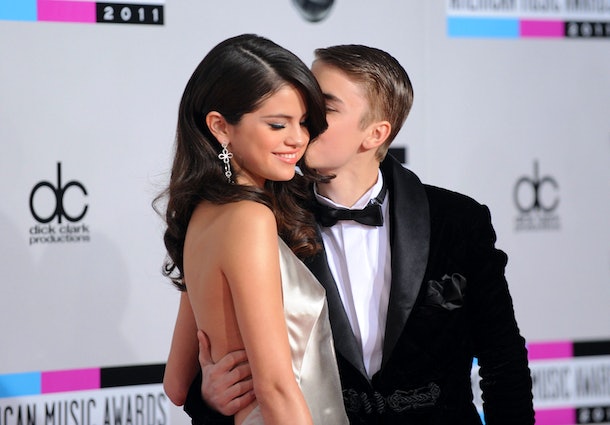 And, when she’s ready, her friends think they’re going to be able find the lucky dude for her.

"She’s just incredibly focused on her career and well-being right now, but when the time is right, and for the right guy, she’s totally open to trusting her friends with setting her up," the continues to ET. "Her friends want to see her with someone who is not in the industry. She needs someone who’s talented and successful, but not a celebrity."

And if you’re wondering if the non-celebrity criteria has something to do with a certain newly engaged ex, you’re absolutely right.

"Selena is such a catch, and her friends want her to be with someone who’s worthy of her. They really didn’t like Justin and her together," the source tells ET. "He didn’t appreciate what he had in her." 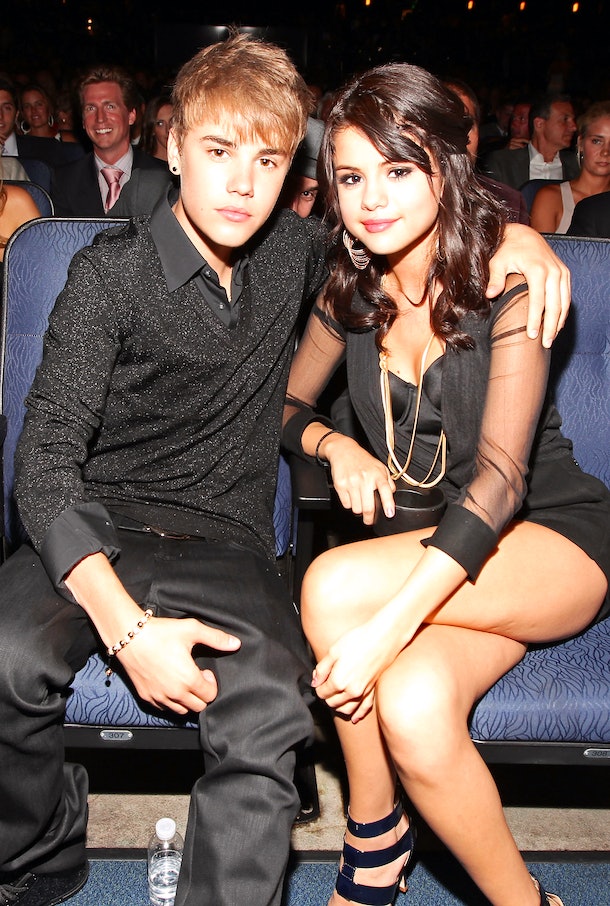 Gomez isn’t sweating her unappreciative ex’s recent engagement. "She wants nothing but happiness for them," the source tells ET.

Here’s to the lucky non-famous dude who gets the chance to be set up with Gomez when she’s feeling ready to date!