No time for haters! Selma Blair fought back against trolls who accused her of “cultural appropriation” after she shared a picture of her donning a head wrap.

Blair, 46, posted a picture to Instagram on Tuesday, May 28, with Rachel Fleit, a filmmaker who has embraced her alopecia-caused baldness, wearing stylish jeweled head wraps. “We have one answer to your bad hair days or NO hair days… wraps! (oh, it’s been around for thousands of years…),” she captioned the picture. 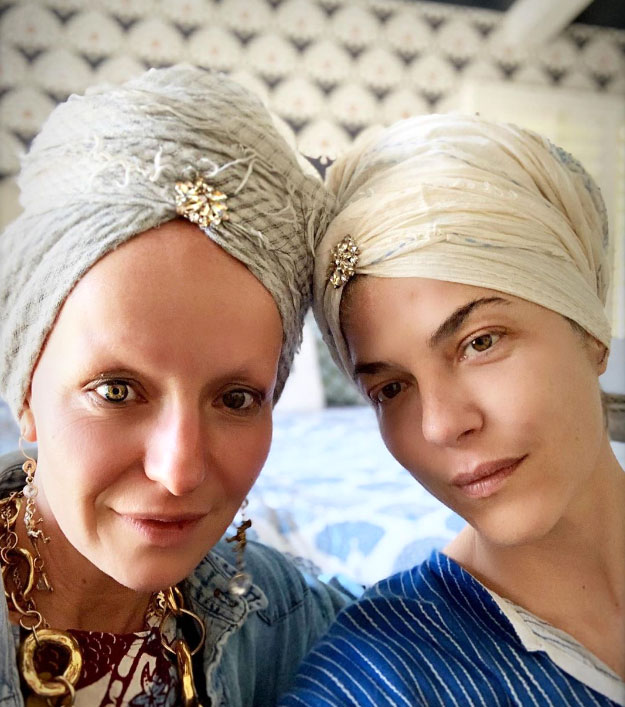 Since revealing her multiple sclerosis (MS) diagnosis in October 2018, the Cruel Intentions star has been very candid about the challenges of the disease, which includes hair loss. However, criticism appeared throughout the post’s comments section from opposers, many of whom claimed she was guilty of cultural appropriation for putting on a “turban.”

One troll wrote that Blair’s choice was “not brilliant and is not cool,” while a second person said she was wearing a “cultural accessory.”

A third individual even questioned why the actress wore the head wrap “when the religious people who actually wears it gets so much ridicule.”

Blair subsequently stepped up to the plate, fighting back against those who failed to understand the issue at hand. She explained the difference between what she was doing and cultural appropriation. 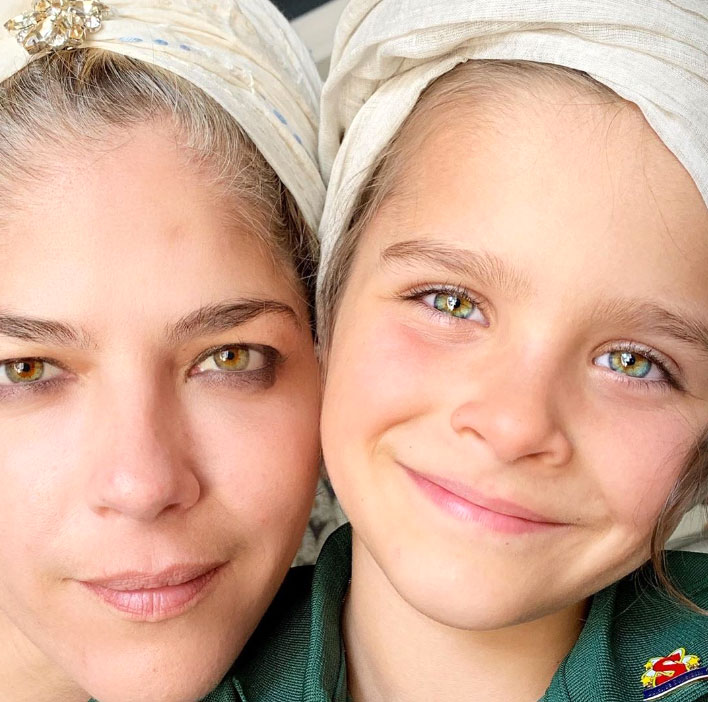 “This is not a Sikh turban or imitating one. And funnily enough, Sikhs absorb negativity, diffuse it. Tolerance,” she commented in response to one social media user’s feedback. “So none of these comments hurt. They may be not knowing what they write.”

The Legally Blonde star added: “A head wrap can be useful and beautiful in all cultures. Love, especially ones who need it.”

In response to another person’s accusation of cultural appropriation, she wrote: “Scarves have been worn by all colors for ages. Relax.”

“What do you want a woman with no hair to wear? Just an itchy wig? Why not tie your own scarf and bejewel it,” she continued. “I think it’s a pretty alternative. And if it also represents other cultures to many… and is not hateful…”

One troll also suggested that Blair had “fake MS” and that she was merely seeking money, to which she replied with three laughing emojis and jokingly wrote: “Oh, wow. Right. Can I have some money, cause I was asking.”

Blair opened up about her “rough” journey with MS earlier this month. “I feel sick as all hell. I am vomiting and all the things which are not polite to speak of,” she wrote on Instagram earlier this month. “My son ran away. From me. I have to get him to school. The medical treatments take their toll. I am going to get through this. We do. This will pass.”

For all the inside details on the biggest celebrity stories and scoop this week, subscribe to our new podcast “Us Weekly’s Hot Hollywood” below!