A semi truck rolled over in Oklahoma and spilled its — erm, load onto the highway, reportedly blocking traffic for hours!

Of course, being on local TV, the outlet had to watch their mouths for the sake of decency (clearly, this was a case of very public indecency) and didn’t directly address what they were seeing. Although Jim Gardner, who reported the scene, was a bit cheeky saying the truck had “lost its load” (ha!). The cameras said it all, regardless — those are clearly some eggplant emojis covering the black top!

See the hilarious video for yourself (below):

Guess that’s one way to lubricate your car’s tires!

Twitter went mad upon hearing the news, as expected. Ch-ch-check out some of the funniest replies (below):

“I wonder how many, um, “orders” this is going to leave unfilled?

Happened on i69 just west of big beaver road

You would think covered with all that lube they would have slid farther.”

Fortunately, no one was injured. But talk about some end-of-the-week excitement! Someone pass a cigarette… 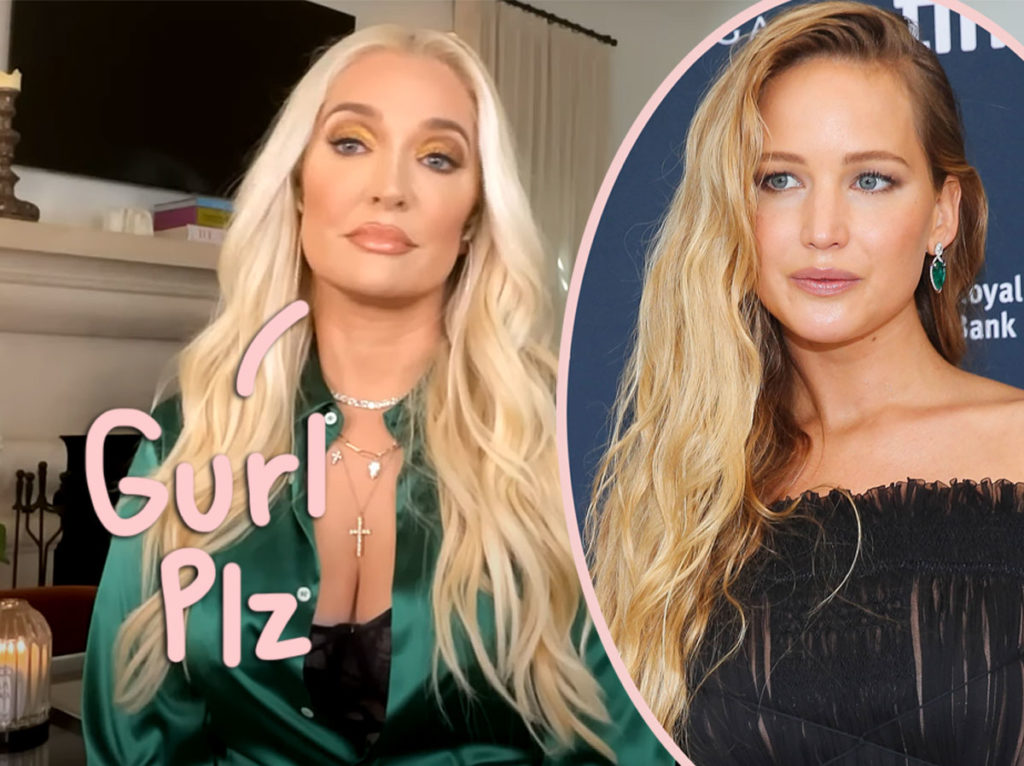 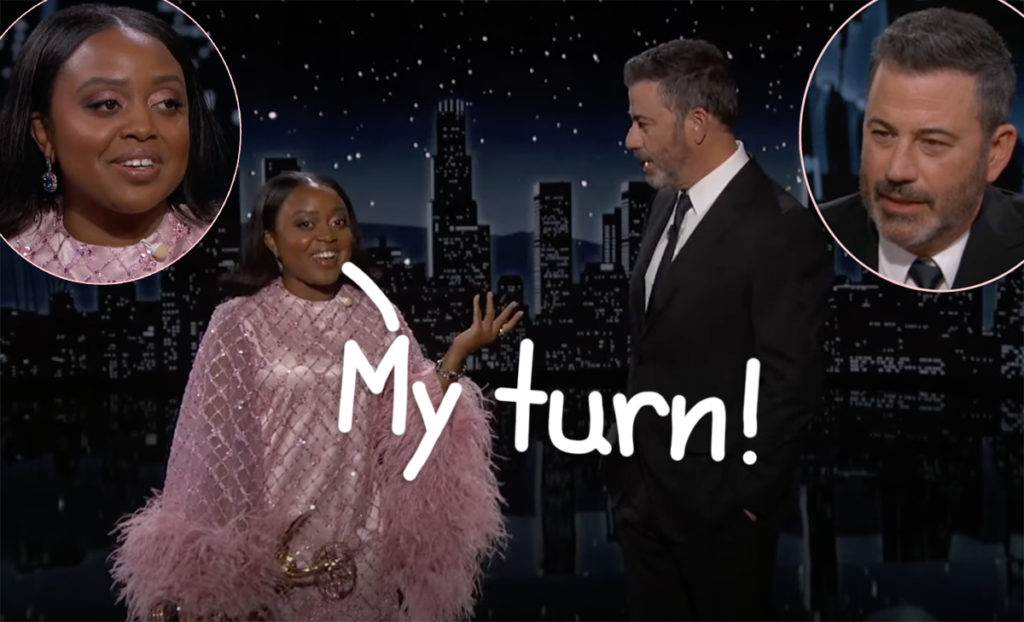 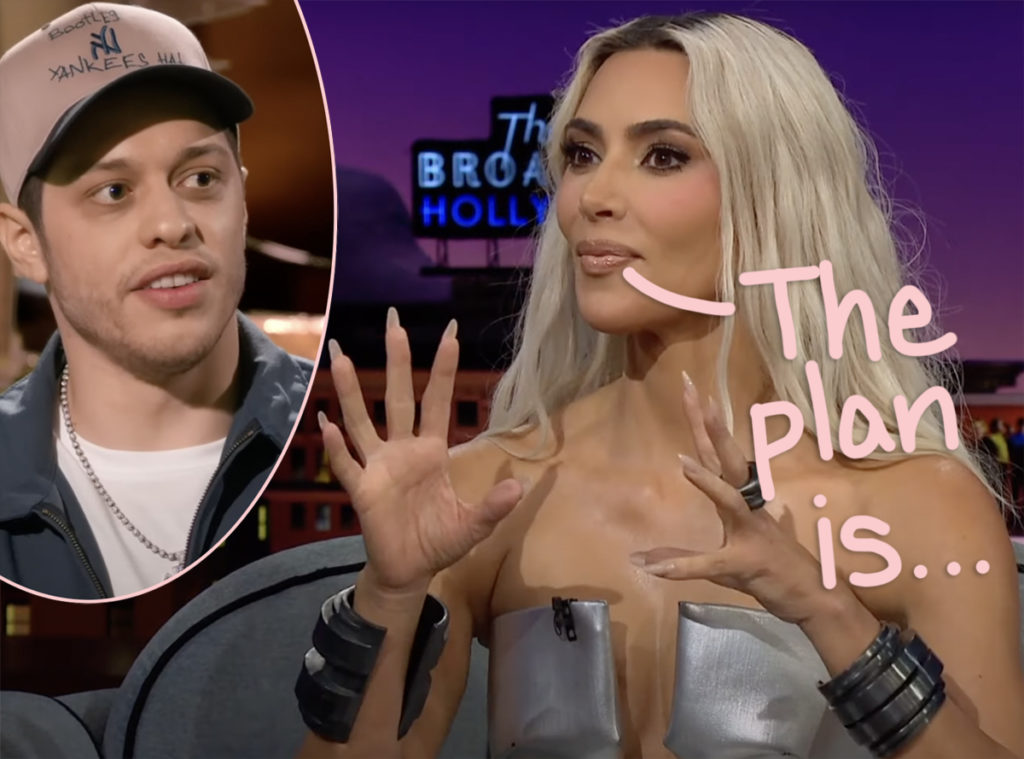 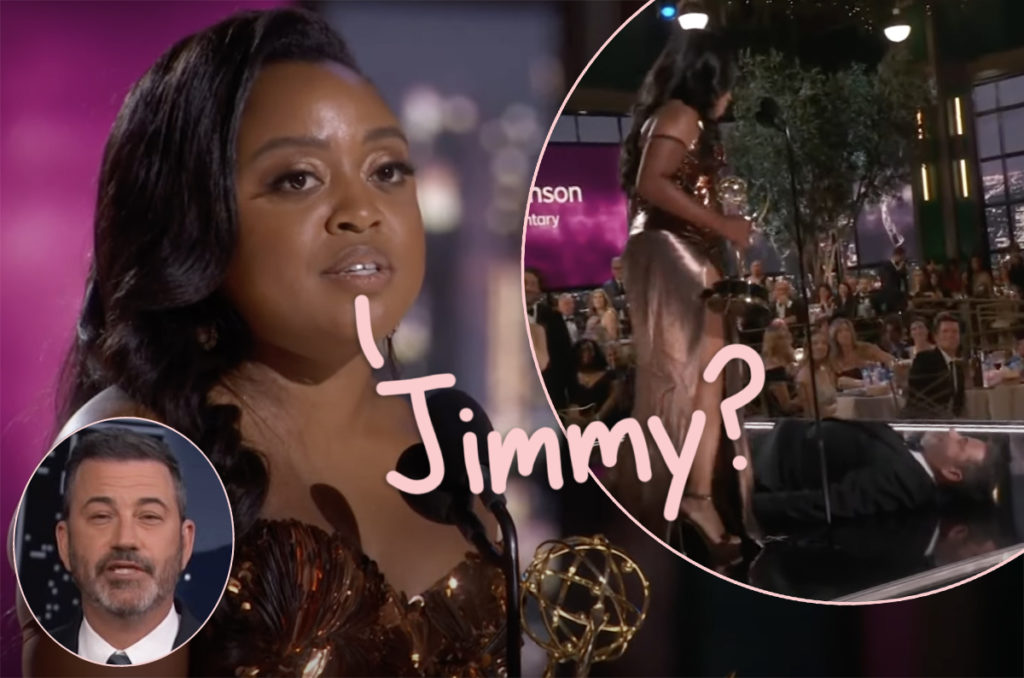