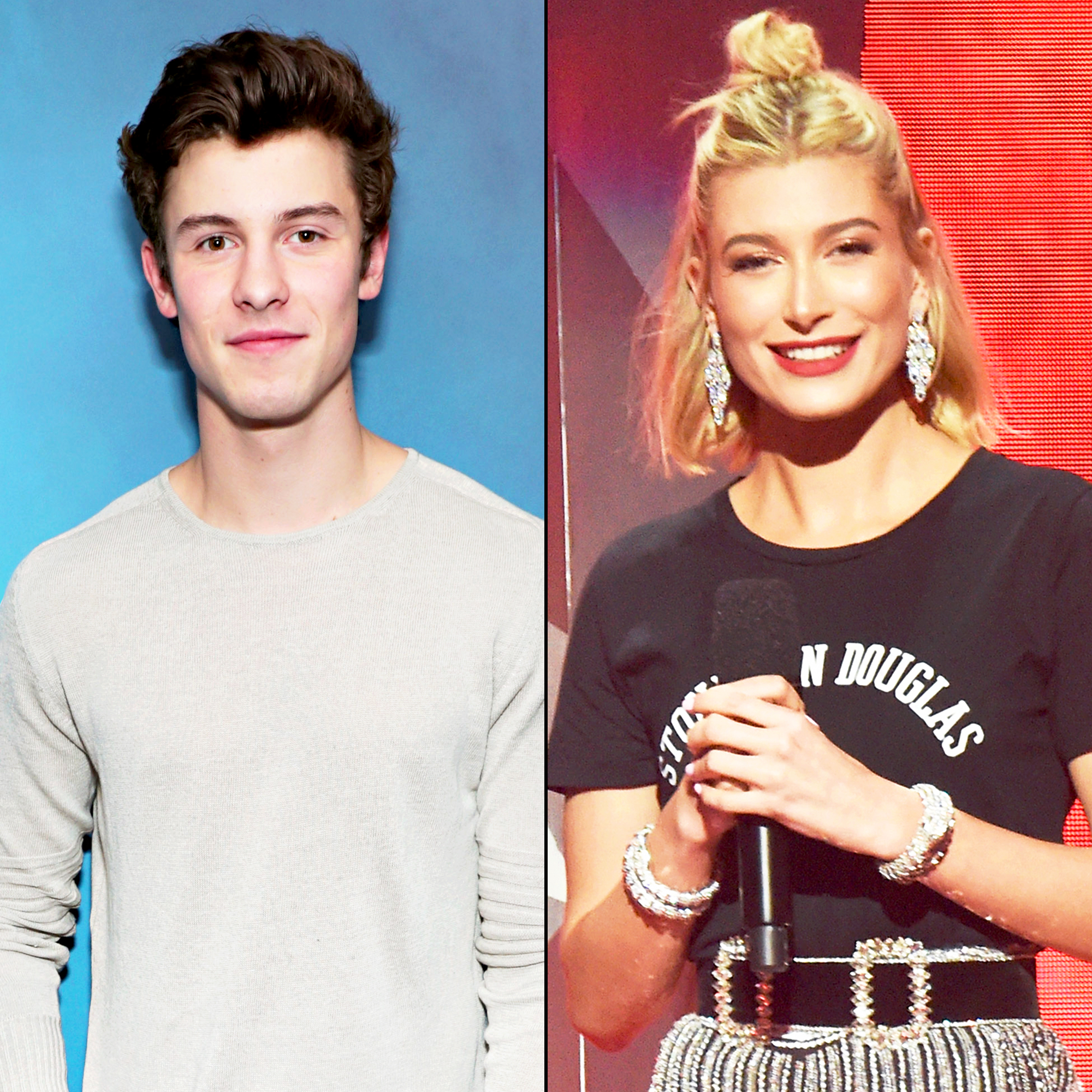 There’s nothing holdin’ them back! Shawn Mendes and Hailey Baldwin are going to the 2018 Met Gala together, a source close to the model tells Us Weekly exclusively. While it is unclear if they plan to walk the red carpet as a couple, they both will be dressed in custom Tommy Hilfiger and will sit at the designer’s table.

This will be the first time that the “In My Blood” singer, 19, attends the annual fashion event, but Baldwin, 21, is no stranger. She has walked the red carpet at the Metropolitan Museum of Art in New York City every May since 2015. At last year’s gala, she rocked a white cropped bustier and a layered tulle skirt designed by Carolina Herrera.

The news comes amid ongoing rumors that Mendes and Baldwin are dating. They were first spotted together at her Halloween party at Delilah in West Hollywood. An eyewitness told Us exclusively at the time that the pair “were holding hands and cuddling up to each other.”

The “Youth” crooner and the Drop the Mic cohost later celebrated Christmas together in his hometown of Toronto. A source told Us in December that the duo were officially an item, but noted that their relationship was “pretty casual” because “they live on opposite sides of the country.”

Baldwin declared in March that she was single. “Currently, I’m not [dating],” she told Us exclusively at a press preview event for the 2018 iHeartRadio Music Awards.

But the following month, Mendes shared a picture with the blonde bombshell, who previously dated Justin Bieber, on his Instagram account. That same day, she posted two photos of the “Mercy” singer on her Tumblr page.

Baldwin continued to insist everything was platonic, though. “We hang out. We spend time together. He’s amazing. Honestly, I have to say, [he is] the most polite … he’s such a gentleman, it’s crazy. I honestly have never hung out with a guy that is so nice and so sweet and lovely and so normal!” she told Us at Levi’s Coachella brunch on April 14. “It’s so hard to find people that act really normal, and I think me and him get along really well because we both have really similar interests and morals when it comes to family, and he’s super close with his family and I just think he’s awesome. He’s great.”