Shirley Ballas, 59, appeared on The One Show this evening ahead of the return of Strictly Come Dancing’s live episode on Saturday.

The Strictly Come Dancing judge looked incredible as she chatted away on the sofa.

However, Shirley suffered a wardrobe malfunction as her bra was clearly visibly through her white see-through top.

The dance teacher didn’t seem too much that she was displaying her lace underwear, as she completed the interview in great spirits.

On the show, Shirley spoke about new judge on Strictly, Motsi Mabuse, who is replacing Darcey Bussell.

The dancer praised the new judge, who is the older sister of professional dancer Otsi Mabuse, as she said: “Motsi and I go back a long way, I judged her for a long, long time.

“She’s a bundle of energy, she’s like opening a champagne bottle, she’s just full of bubbles and well educated in her trade.”

Host, Matt Baker, asked the star whether having a new judge on board will “shake things up”.

Shirley commented: “Well it shakes it up, different dynamic. It was a great dynamic before but it’s just going to be different and we’ll see how it goes. 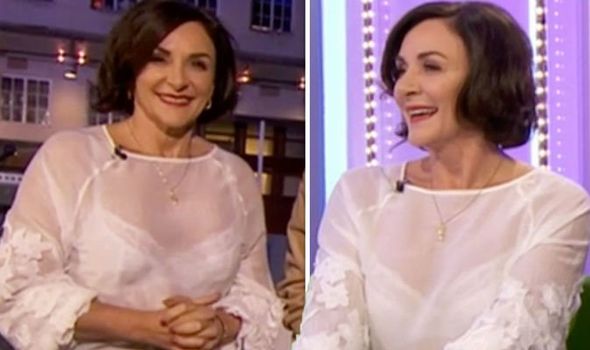 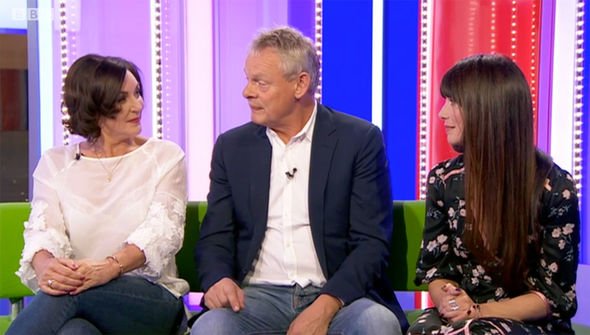 “Two strong women, each looking for what they want to see, keeping the men in check.”

Matt’s co-host for the evening, Angela Scanlon, then brought up the celebrity and professional pairings.

“Very unpredictable pairings,” Shirley replied. “Who I would have paired with who wasn’t the case.”

Despite not agreeing with the pairings, Shirley was very pleased for Anton du Beke who is partnered up with Emma Barton.

“Anton, he won the lottery, he was elated,” the star laughed. “I was so happy for him.” 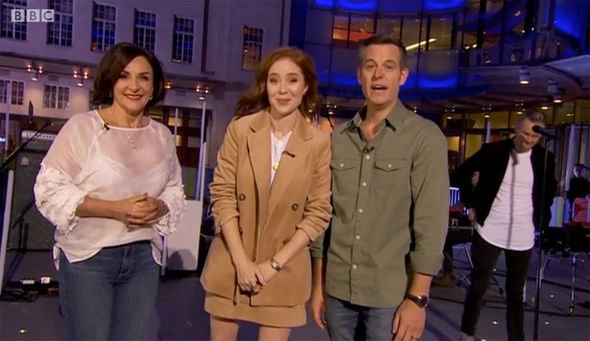 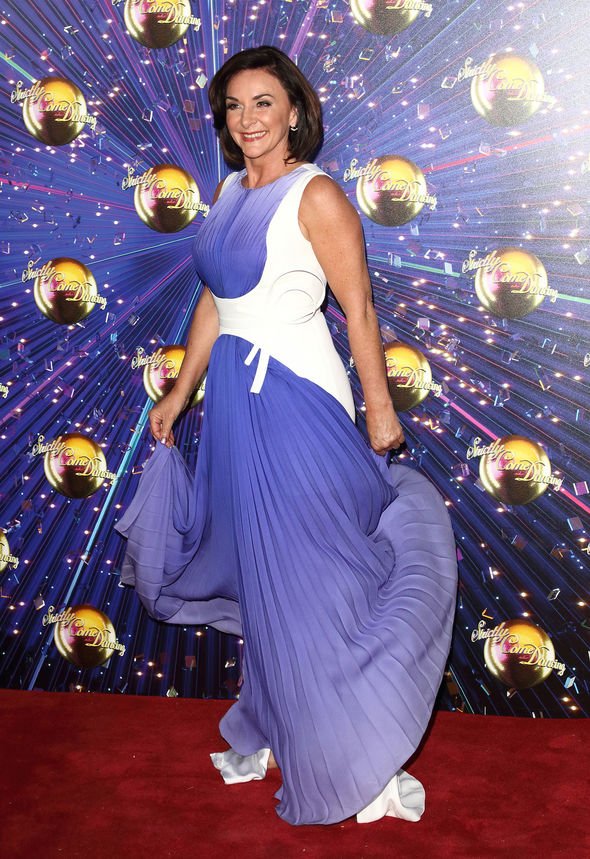 Also on the show, Debbie McGee had an announcement and surprised a group of dancers live on the show.

Before the reveal, Matt called Debbie a “tease” as she said she was bringing along a Strictly Come Dancing professional.

Matt jokingly scolded Debbie for not revealing who it was.

Strictly Come Dancing returns to ITV at 7pm on Saturday.