It definitely didn’t work out! From Kim Kardashian and Kris Humphries to Britney Spears and Jason Alexander, revisit the shortest celebrity marriages of all time.

See why these former flames called it quits so soon: 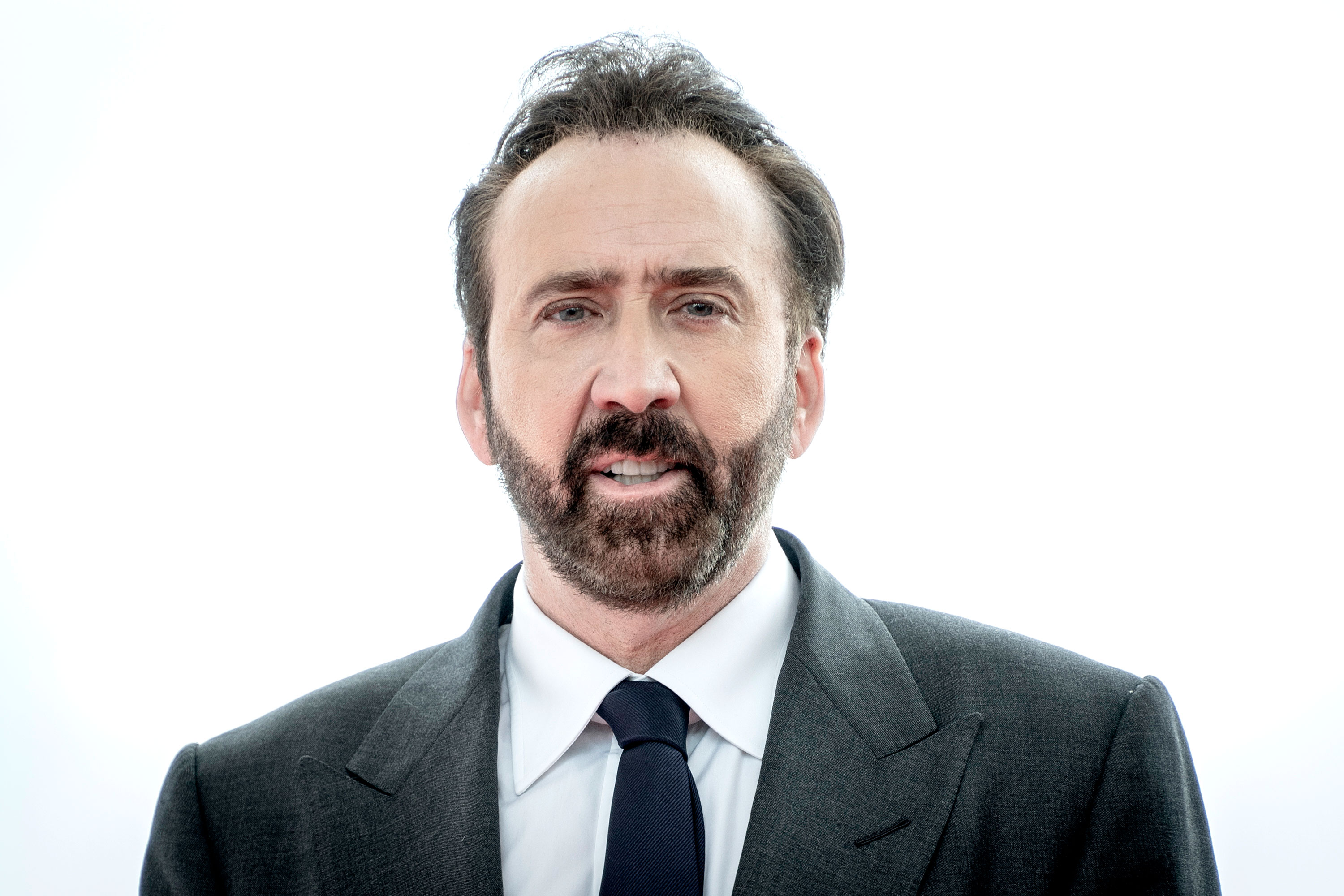 The National Treasure actor filed for an annulment of his marriage to Erika Koike just four days after tying the knot with the makeup artist in Las Vegas. According to court documents obtained by Us Weekly, Cage alleged to be too intoxicated to fully “recognize or understand the full impact of his actions.” 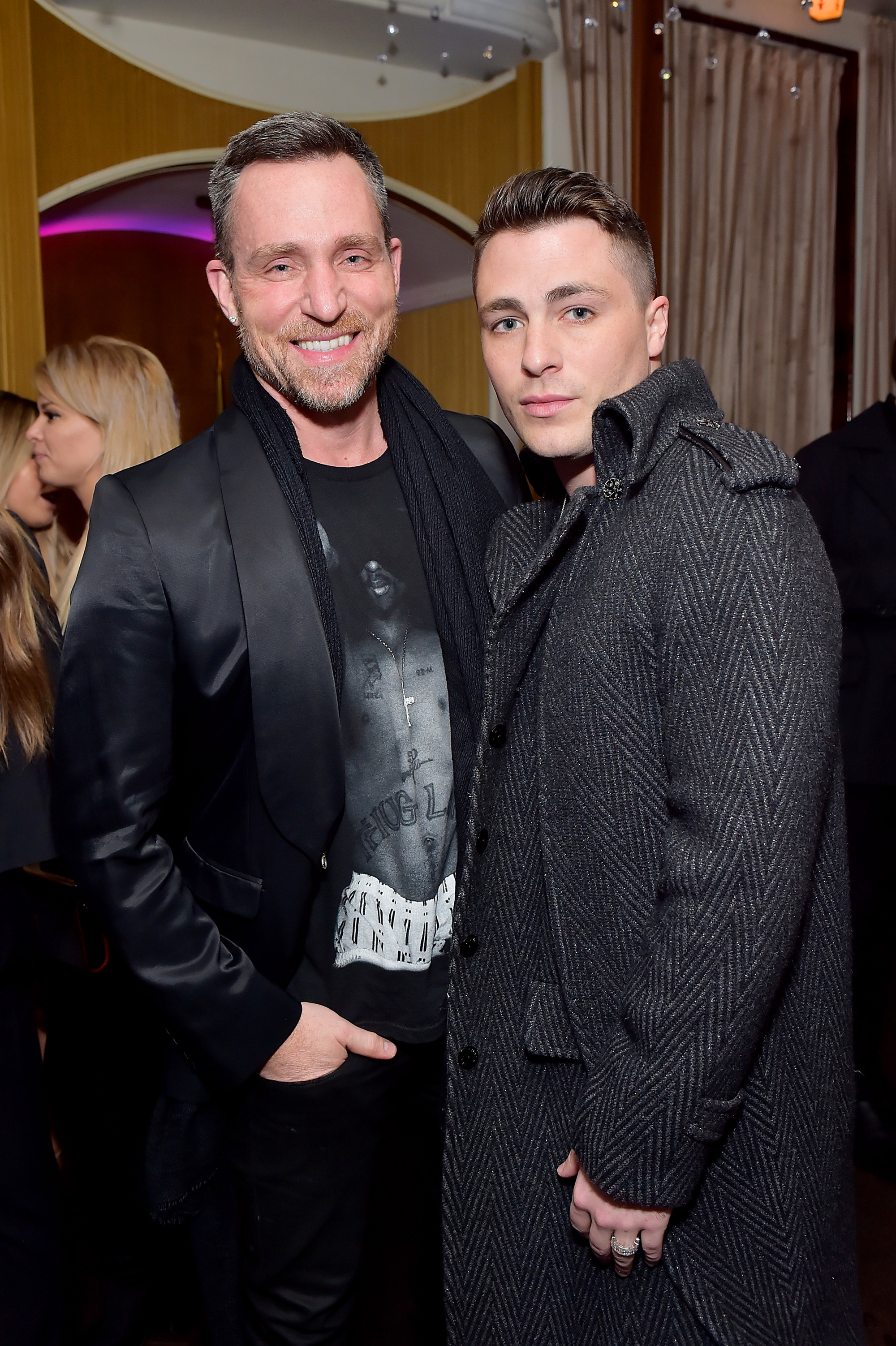 The couple called it quits in May 2018 after only six months of marriage. A source told Us at the time that the Arrow star and the celebrity florist “have been having issues since a couple months after the wedding. Since Colton stopped talking to a lot of his old friends, he was getting really depressed and didn’t feel like himself.” 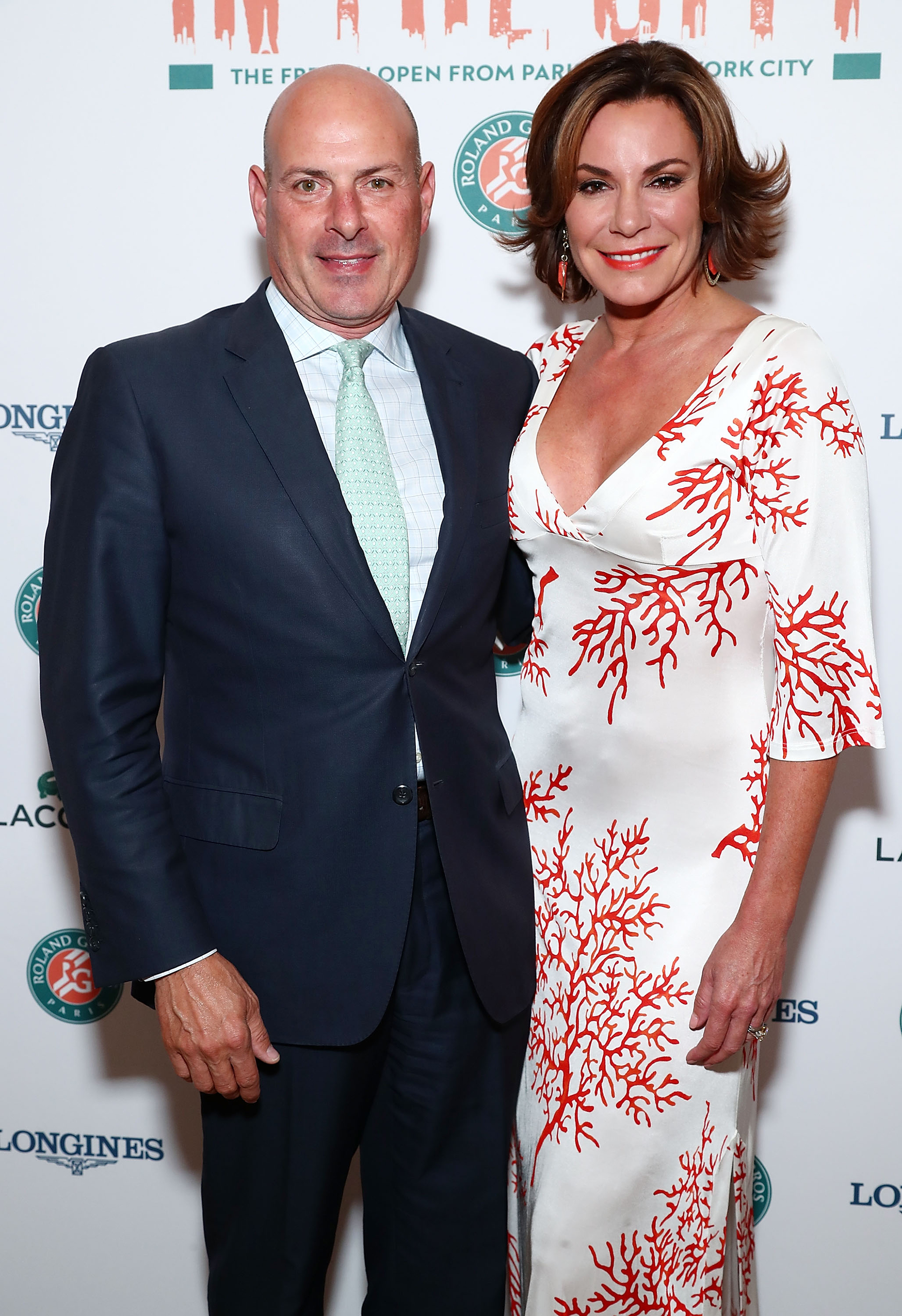 Short-lived love. The Real Housewives of New York City star and the businessman announced they were divorcing in August 2017 after seven months of marriage. Despite their split, de Lesseps told Us in April 2018 that she and D’Agostino still keep in touch and he supported her after her December 2017 arrest. 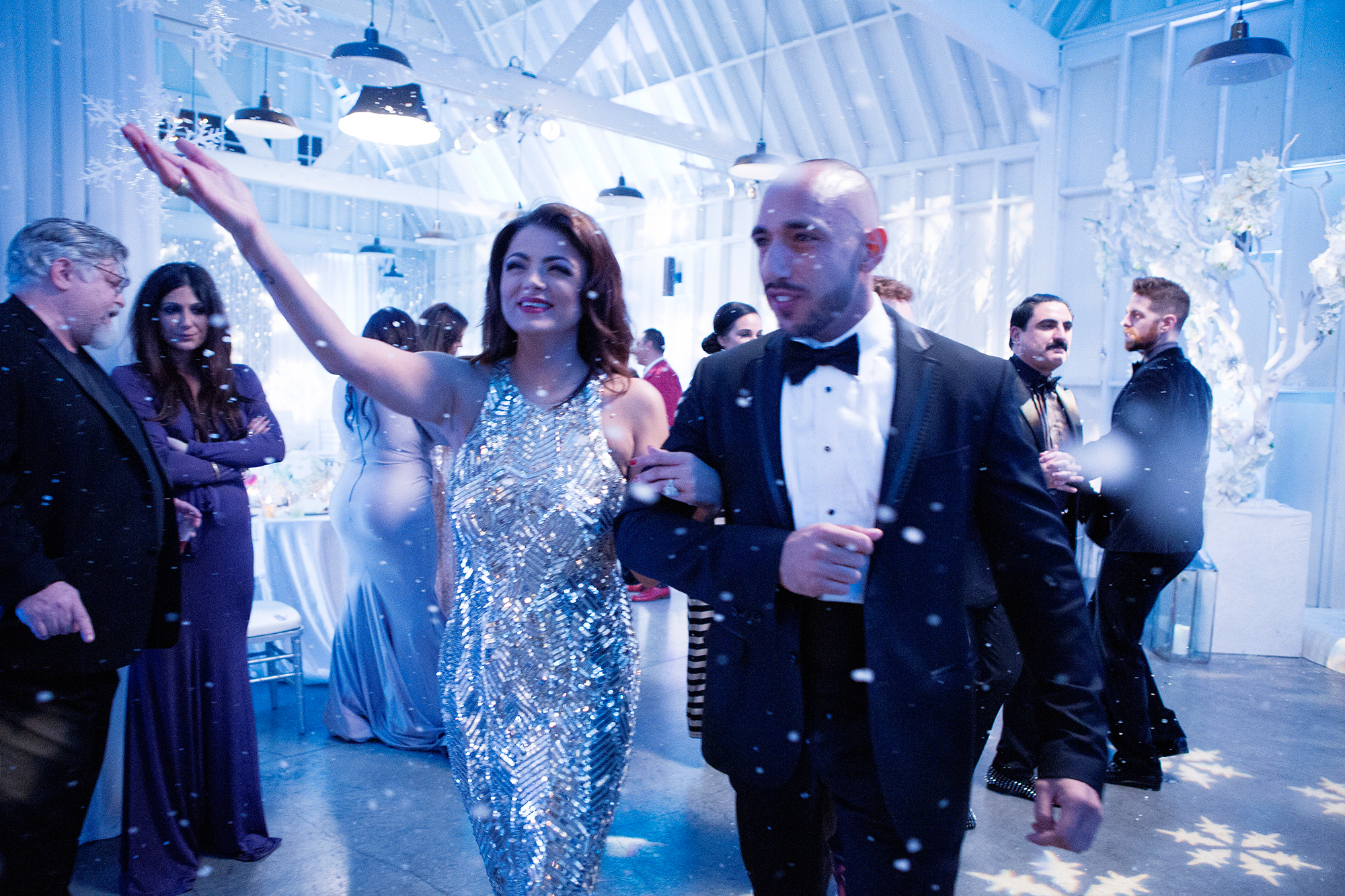 Over and out. Gharachedaghi and Yeroushalmi ended their marriage in March 2017 one month after tying the knot. A rep for the Shahs of Sunset star told Us at the time that, “During the past few weeks, certain facts have come to GG’s attention that have made her realize her marriage can no longer continue and, in fact, it should have never happened. She is hoping to end the relationship as amicably and respectfully as possible.” 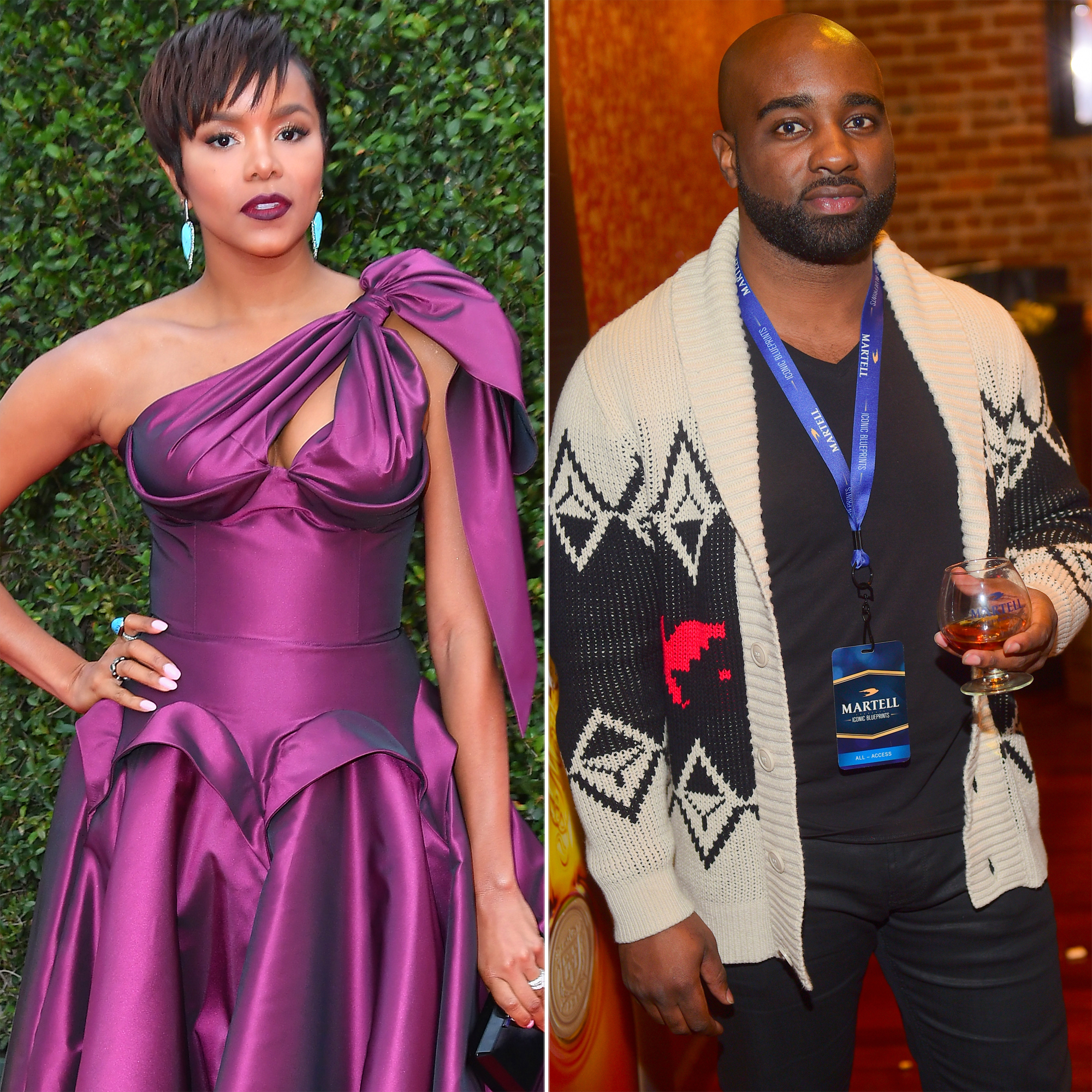 The former Destiny’s Child member split from her husband of two months in August 2016. According to documents obtained by TMZ, the exes entered a clause in their divorce settlement noting that neither party can speak publicly about the breakup or post about it on social media.