Sunday Brunch hosts Simon Rimmer, 56, and Tim Lovejoy, 52, have been presenting the Channel 4 show from their homes amid the coronavirus pandemic. Last weekend, Tim joked that he felt sorry for his co-star’s wife as the latter lamented about circular bins.

I feel so sorry for your wife

After a viewer sent in a picture of their food creation, Tim asked Simon what he thought of their bin, which could be seen in the background.

“I didn’t notice the bin, I’m losing my touch Tim,” Simon began as he took a closer look.

He then went into detail about why he prefers a square bin.

“I’ve got to be honest, I do have an issue with round bins,” he admitted. 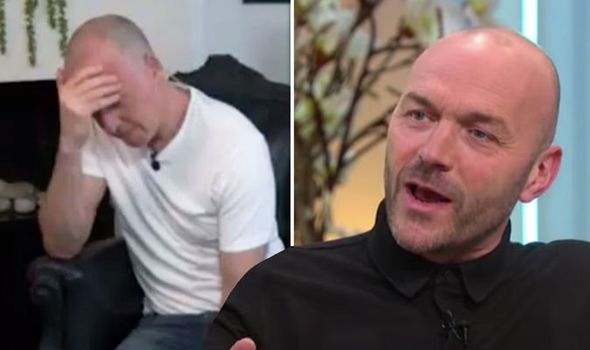 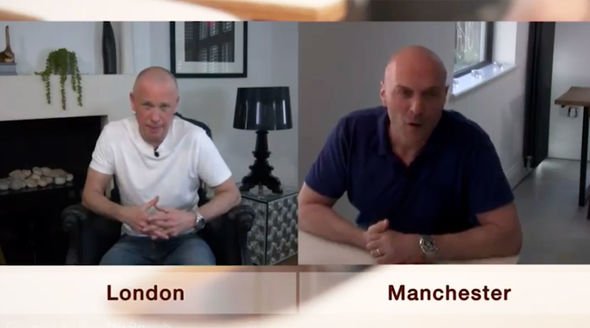 “I do prefer a square bin in the kitchen,” he added as Tim jokingly held his head in his hands.

He added: “I find the bin bags are easier to come in and out, sometimes with the round bins, say if you have something bulky, say like a little remanence of cauliflower, its difficult to get the bin bag out.

“It’s also quite a small capacity bin that I maybe would’ve given a couple of litres more.”

“I feel so sorry for your wife,” Tim replied, startled by his co-star’s revelation. 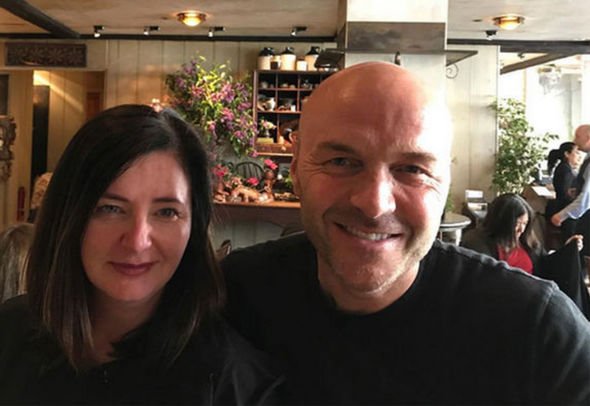 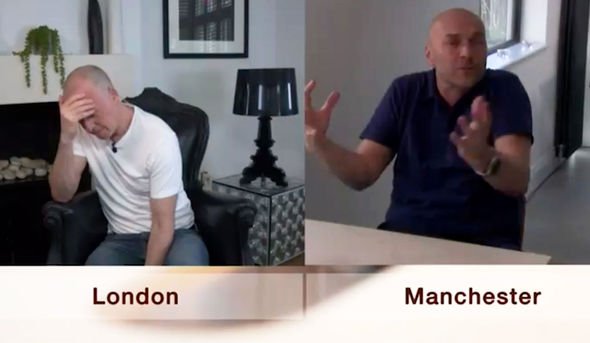 The pair are no strangers to exchanging light-hearted banter during the live show.

In the same episode, Simon jokingly hit back at Tim’s “foolish question” about his family antics.

The duo discussed what they had been getting up to at home amid the coronavirus pandemic.

Tim told viewers: “I’ve been dancing around to One Direction because of Jamie, who is only six-years-old.”

The Channel 4 presenter is dad to twins Grace and Rose, as well as youngest daughter Jamie.

He then turned the question back to his co-star and asked: “What have you been dancing to with your children and your wife?”

Simon jokingly appeared stunned at his question as he held up his hands in dismay.

Tim lives at home with his family in London, while Simon is based in Manchester with his wife and two children.

Like many shows, Channel 4 has stopped the show being aired from the studio amid the coronavirus outbreak.

The Government has warned UK citizens to stay at home in a bid to combat the disease.

To date, over 17,000 people have died in the UK after contracting the virus.

Sunday Brunch continues today at 9.30am on Channel 4.