The late actor brought 007 to life seven times on the big screen before he retired after ‘A View To A Kill’ in 1985. Sir Roger, who died three years ago from cancer, would have celebrated his 93rd birthday today. During his stint in the iconic role, he was also credited with having bedded more women than any other 007 actor but revealed he was extremely different from the onscreen spy.

Far from the stern character he first portrayed in the 1973 film ‘Live And Let Die’, Sir Roger admitted he was not a forceful or confrontational person.

He said: “I’m not argumentative, I loathe tension. I would rather walk away than become involved in a shouting match.”

Despite his claim to be an easy going person the star was married four times, which he claimed was because he hadn’t “learned too much”.

Sir Roger quipped: “What I have learnt, I always jokingly say, is that you should have the last word, which is ‘Yes, dear’.”

Despite Bond’s numerous clashes on the big screen, the actor revealed he was a pacifist and had never been involved in a fight. 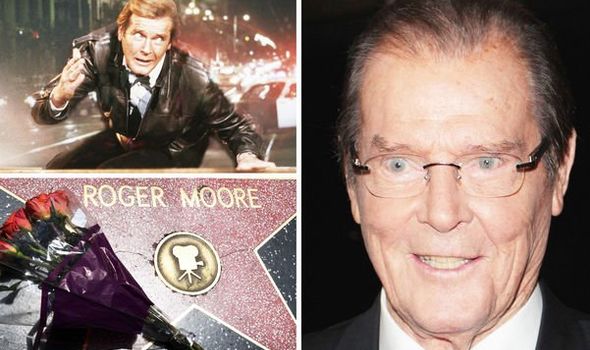 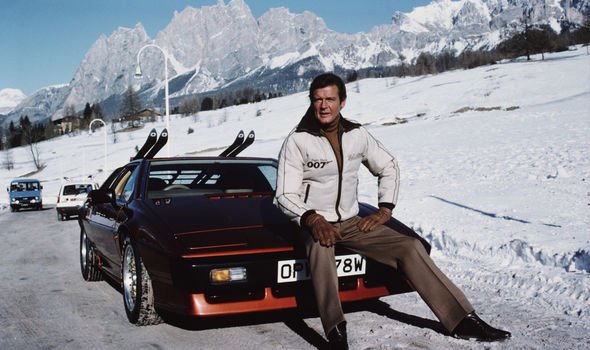 Sir Roger especially disliked violence against women on-screen and recalled one scene from The Man With The Golden Gun.

He said: “I remember Guy Hamilton wanting me to be tougher with Maud Adams.

“I was trying to get information from her and I started twisting her arm, which I didn’t like doing particularly.

In response, he “bent it for those brief few moments” – which the Guardian reported Sir Roger said “with absolutely no relish”.

Despite being remembered as one of the best 007 actors, he claimed that he didn’t make any special effort for the role. 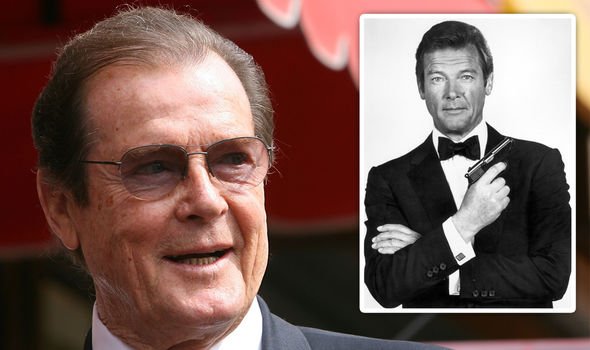 Sir Roger said: “My James Bond wasn’t any different to my Saint, or my Persuaders or anything else I’ve done – I’ve just made everything that I play look like me and sound like me.”

He reiterated that while Bond “looked like” him, his personal views and personality offscreen were drastically different.

Sir Roger went on to state that he “never quite believed James Bond was a spy because everybody knew him” and so he played the role “slightly tongue-in-cheek”.

He added: “He’d walk into a bar and it would always be, ‘Ah, Commander Bond – Martini, shaken not stirred?’ – Spies are faceless people.”

Sir Roger admitted that he was impressed by the portrayals of departing No Time To Die star Daniel Craig and quipped that producers would have longed for his muscular physique.

He said: “When I went to Hollywood, I had to work out in a gym. The idea was that I should look like Daniel Craig, though they hadn’t even met him at that point.”