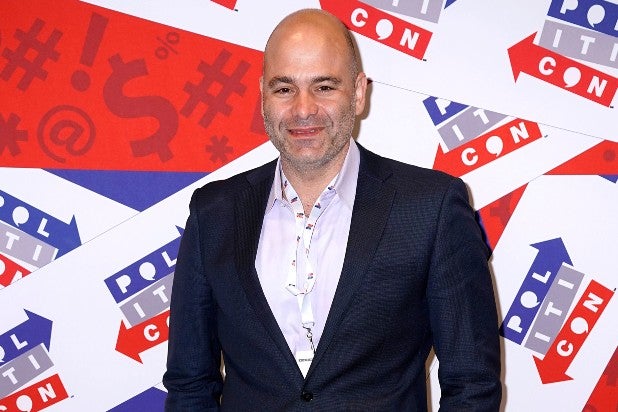 Slate has indefinitely suspended Mike Pesca, host of the popular podcast “The Gist,” pending an investigation into his workplace behavior following an internal debate over the use of the n-word by White people.

According to Defector, which first reported Pesca’s suspension, the action stemmed from comments Pesca made during a debate on an internal Slack channel over whether or not it is ever appropriate for white people to use the n-word.

However, Slate told TheWrap that this incident was not the sole basis for Pesca’s suspension.

“While I can’t get into specific allegations that are under investigation, I can confirm this was not a decision based around making an isolated abstract argument in a Slack channel. After additional issues were raised by staff, we felt it was appropriate to take further action and indefinitely suspend the show pending an investigation,” Katie Rayford, director of Media Relations at Slate, said in a statement provided to TheWrap.