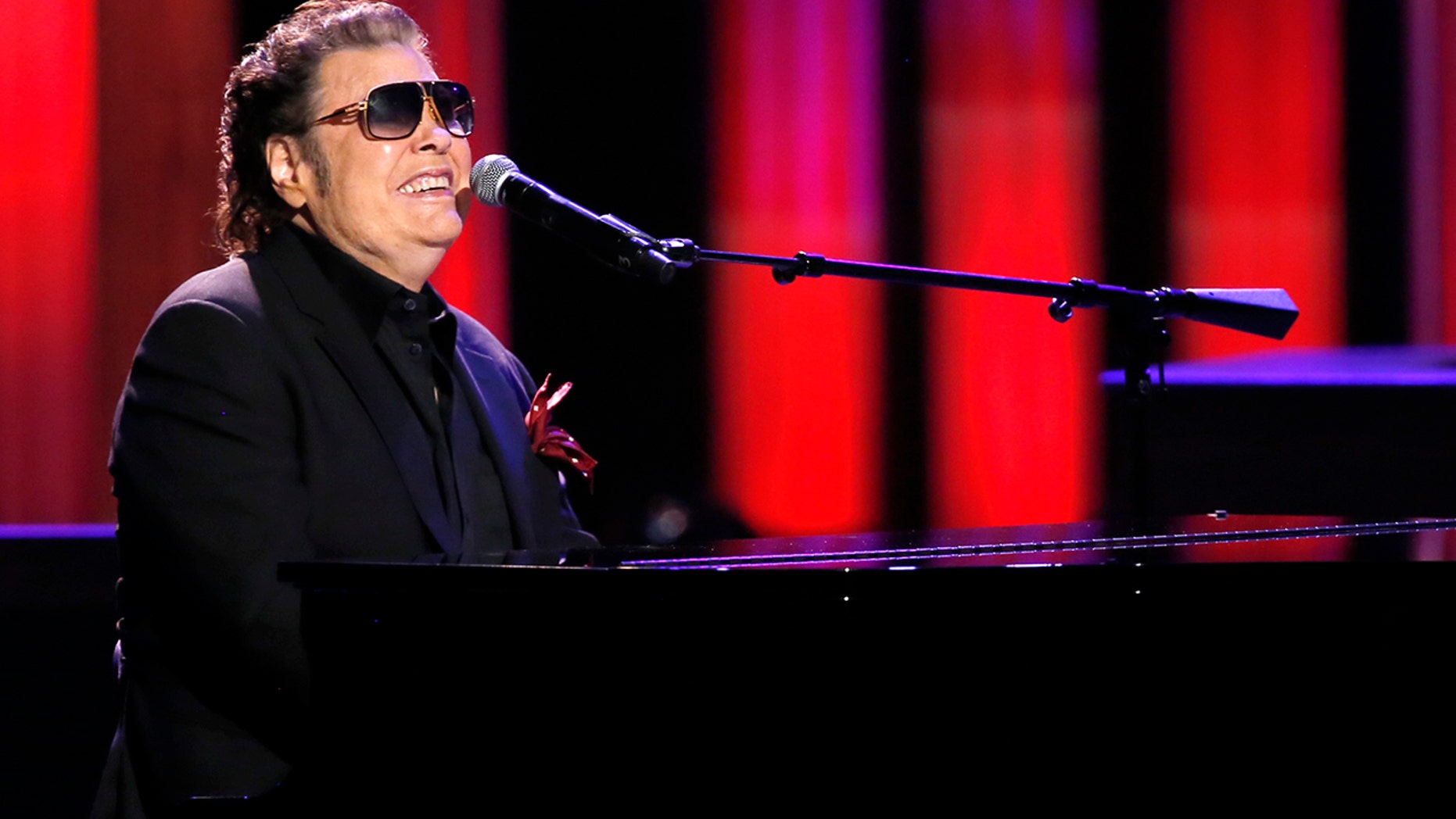 Todd Milsap, the 49-year-old son of country music singer Ronnie Milsap, was found dead Saturday aboard his houseboat at a marina in Antioch, Tenn., according to reports.

The body was discovered by Todd Milsap’s son, who hadn’t heard from his father in two days, police said, according to the Tennessean of Nashville.

The death appeared to be medically related, Nashville’s WKRN-TV reported, but no further details were available.

The body was discovered while a mandatory evacuation was underway at the marina because of heavy flooding, Nashville's FOX 17 reported.

"Our son Todd was a force of joy, life, creativity and giving from the moment he was born," Ronnie Milsap said, according to the newspaper. “He made such a mark on our world in his years on this planet, everyone who met him was richer for it. It is too soon to even understand this loss, and I hope it's something no one has to bear. Please keep his three children, their mothers and Joyce and I in your prayers at such a fragile time."

Joyce Milsap was the mother of Todd Milsap.

Ronnie Milsap, 76, is a six-time Grammy winner, best known for the songs “Smoky Mountain Rain” and “(There’s) No Getting’ Over Me.”