Young love. As Sophie Turner is gearing up to wed husband Joe Jonas for a second time, she shared a steamy photo of the crooner days before the Paris ceremony.

Turner, 23, took to her Instagram Stories on Tuesday, June 25, to post a photo of the “Sucker” singer relaxing in a cozy bathtub. The Game of Thrones alum’s snap of her spouse also featured a look at the greenery behind him. 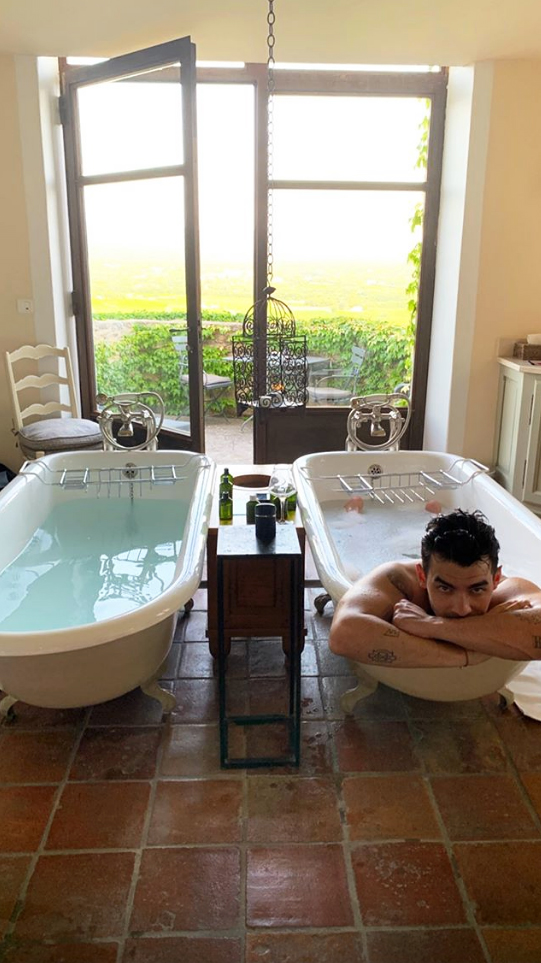 The photo comes days after the couple shared the same intimate picture to their respective Instagram pages, which featured Turner and Jonas nearly kissing each other as they posed before the iconic Eiffel Tower. In the comments section of the English actress’ post, Dr. Phil McGraw accidentally spilled the date of the married pair’s second wedding.

Turner and Jonas, whose upcoming nuptials occur on the same day Zoë Kravitz and fiancé Karl Glusman are slated to wed in Paris, also had their initial surprise Las Vegas wedding spoiled by Diplo in May. When the couple exchanged vows at A Little White Wedding Chapel following the 2019 Billboard Music Awards, the DJ posted several videos from the couple’s private ceremony to his Instagram Stories.

Jonas later joked during an appearance on Capital Breakfast with Roman Kemp in May that Diplo “ruined” the couple’s ceremony, as he further noted that the fellow musical artist “loves his ‘gram more than a 13-year-old” and “he posts every five seconds.” Turner also told teased Diplo on The Graham Norton Show earlier that month by claiming the pair “didn’t choose him to be our wedding photographer” and “he just decided to livestream it.” 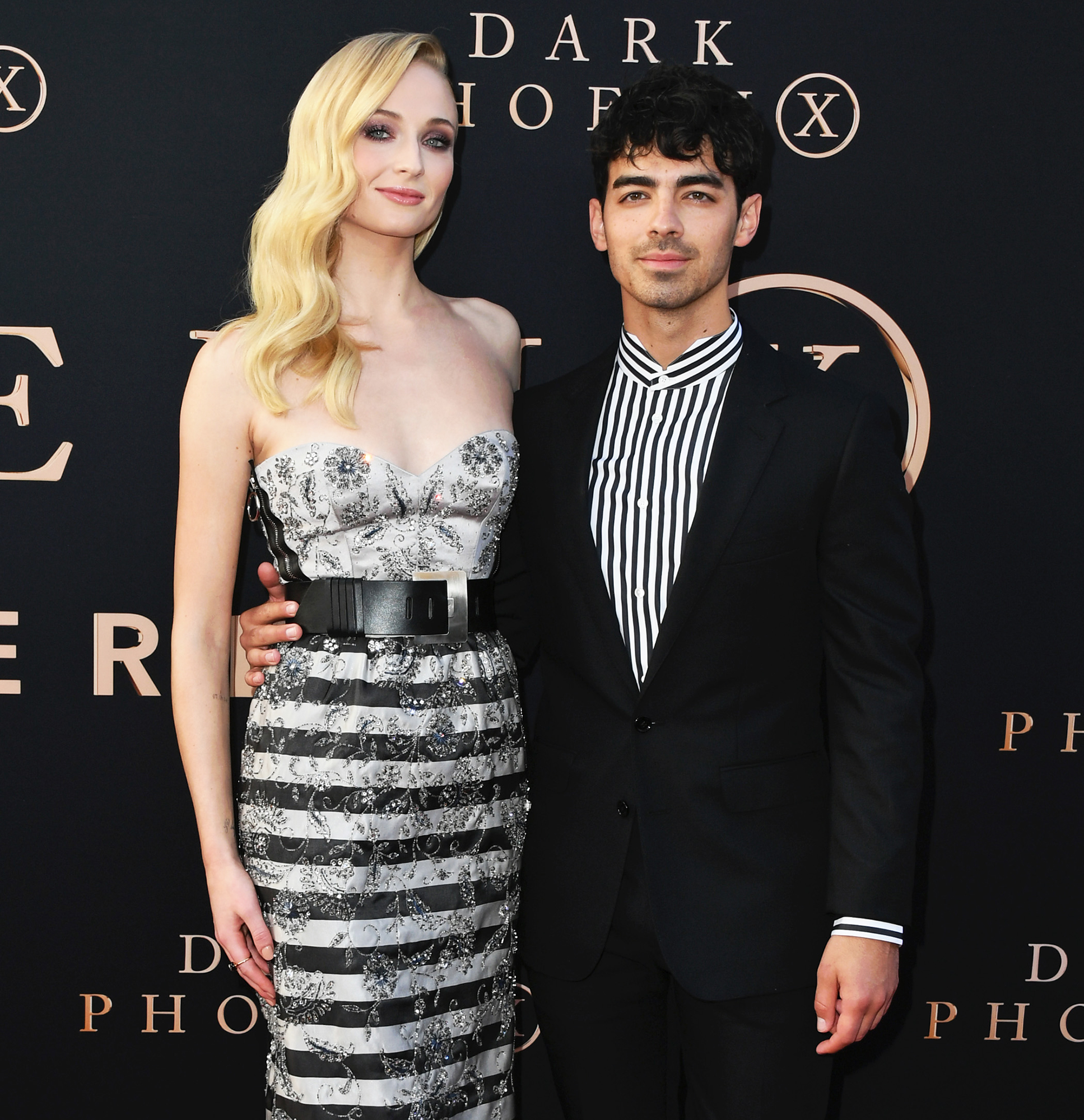 Diplo, meanwhile, explained his reasoning for documenting the entire wedding on social media. “I didn’t know it was a serious wedding! I really didn’t know what was going on,” the 40-year-old shared during On Air with Ryan Seacrest on June 3. “I was hanging out with him after the Billboard Awards, I was just hanging out with him like, ‘This is crazy, dude. Let me record this.’”

Turner and Jonas were first linked in November 2016 before announcing their engagement in October 2017. Earlier this month, the Dark Phoenix actress had a bachelorette party in Spain, which was attended by her GoT costar and BFF Maisie Williams. The Camp Rock star, for his part, had a wild bachelor party in Ibiza in May — a time which Jonas later revealed on The Tonight Show Starring Jimmy Fallon led to multiple cop calls.