Ross William Wild, 30, has revealed he “wound up in a hospital in Cannes” after “trying to kill himself” when he was axed from Spandau Ballet live on This Morning. The incident took place 11 months after the star stepped in for lead singer Tony Hadley.

Ross claimed he decided to quit the band after he felt he was “ignored” by management and banned from taking other music and theatre jobs, which meant he lost out on the income he needed.

However, a day after he left the band, Spandau Ballet announced on the ITV show that it would never perform again unless original frontman Tony rejoined and made it seem like Ross had been axed.

Speaking about the issue to The Sun, Ross recalled: “I told Spandau I wanted to leave and they wished me luck.

“I couldn’t afford to be left on a shelf, not knowing where my next meal was coming from. 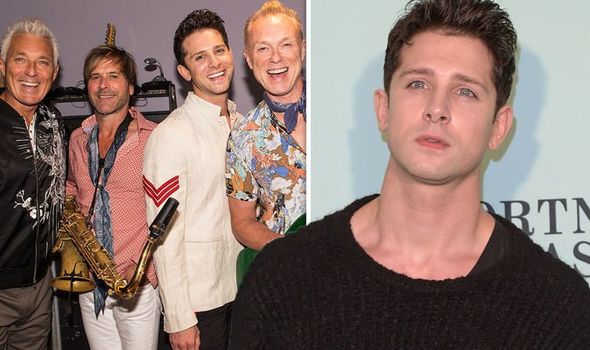 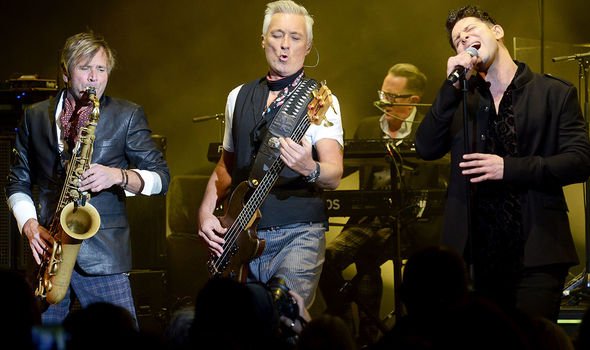 “Then the next day they forced Martin Kemp on This Morning and made him act like I was just being brushed aside.

“I never even got to say that I quit, to own any part of my story. I was so humiliated as they had treated me so badly for so long. That’s when I tried to kill myself and I wound up in hospital in Cannes.”

A representative for Spandau Ballet declined to comment when contacted by Express.co.uk.

Ross was in the South of France at the time for the city’s glamorous film festival in May last year when he was informed about bass ­guitarist ­Martin’s interview on the programme. 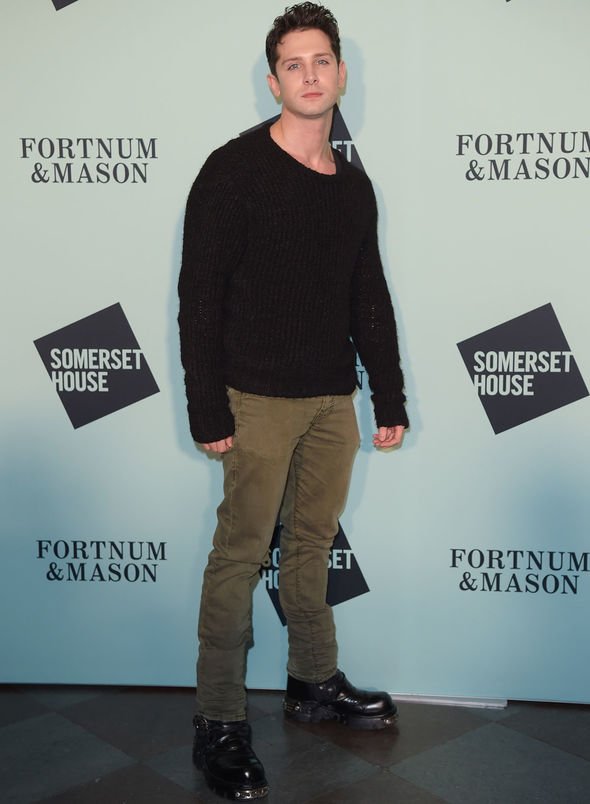 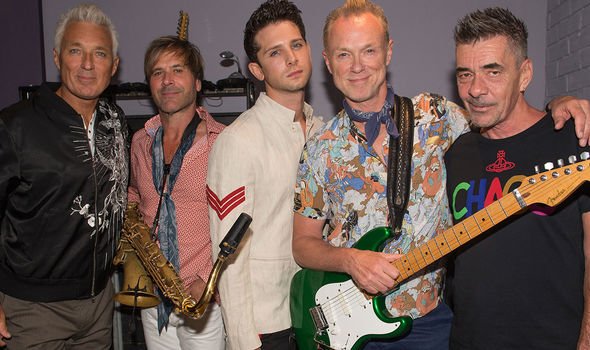 The former West End star admitted he felt like the band thought of him as an “entity” without considering his mental health.

He claims: “I’d just been made to look like I wasn’t worth s**t but it was me that quit Spandau. They humiliated me. It hit me like a tonne of bricks.”

Ross said he ensured his friend was out of the house when he tried to kill himself, but fortunately he raised the alarm when he posted a cryptic message on Facebook.

The performer, who was later diagnosed with depression, said: “I wrote something cryptic on Facebook like, ‘Better to burn out than to fade away’ and he saw right through it.

“Spandau didn’t realise that they were ­dealing with a person. I’m not a titan of the music industry like these guys.

“They gave me a chance, little old Ross, and then they just brushed me aside.”

Ross took over from Tony in June 2018 after he was recommended by band member Martin.

The duo had worked together before when they both starred in West End musical Million Dollar Quartet.

In spite of his issues with the band’s management, Ross describes both Martin and saxophonist Steve Norman as his “friends for life”.

The singer had more of a problem with Gary Kemp, who is Spandau Ballet’s main songwriter, and the band’s management.

Ross claims: “He’s ruthless, that’s how he was with me.

“The last message I got from him was ‘we need to talk’ and I said ‘great I’m all ears, give me a call’ and that was a year ago. I’ve heard nothing since.”