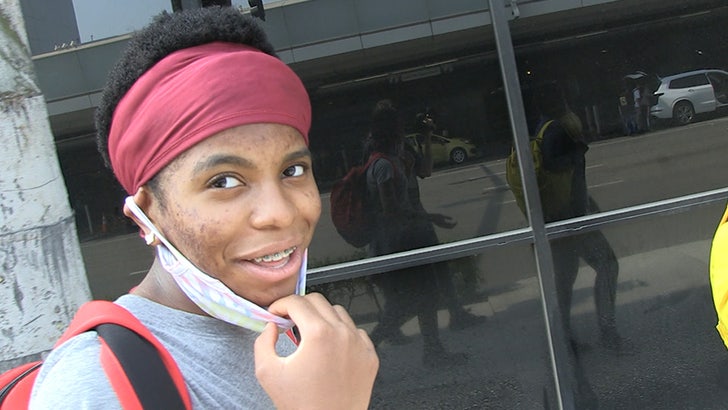 Zaila Avant-garde‘s on the roller coaster of a lifetime after winning the National Spelling Bee, and her next stop just might be 1600 Pennsylvania Ave. — we just hope it goes smoother than her NYC visit.

We got the newly-crowned champ and her mother, Alma Heard, Wednesday after landing at LAX, and — like most of us — our photog was duly impressed by the 14-year-old wonderkid who just became the first Black American teen to win the event.

We had to ask if she was getting the same perks as most sports champions … namely, an invitation to the White House. You gotta see her response … Zaila’s first thought was to be super-considerate of President Biden‘s time, but then mom revealed something might already be in the works. #Fingerscrossed. 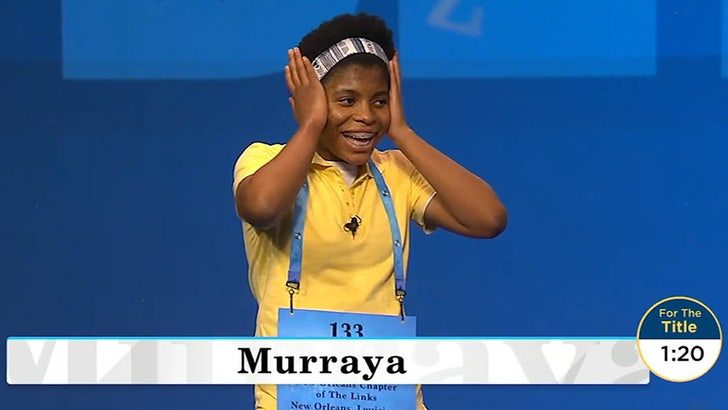 Hey, she’s already getting invited all over the place — it’s Hollywood this week, but last week she was at the ESPYs in NYC, and Zaila told how things went a little haywire there.

Hey, she spelled “murraya” last week to take the Spelling Bee title … so “lost” is a cinch.