While most The Hills fans are thanking MTV for the reboot of the beloved series, Spencer Pratt is crediting something else!

The TV personality, 35, hosted the We Out Here: A Crystal Kick Back event at Avenue in Hollywood on Tuesday, November 6, where he talked to Us Weekly exclusively about how he manifested The Hills: New Beginnings. “I will give a lot of credit to crystals for the reboot of The Hills. I held a lot of crystals with a lot of positive intentions for eight years,” he told Us. “The only thing [is] crystals aren’t immediate, you know? It took eight years.” 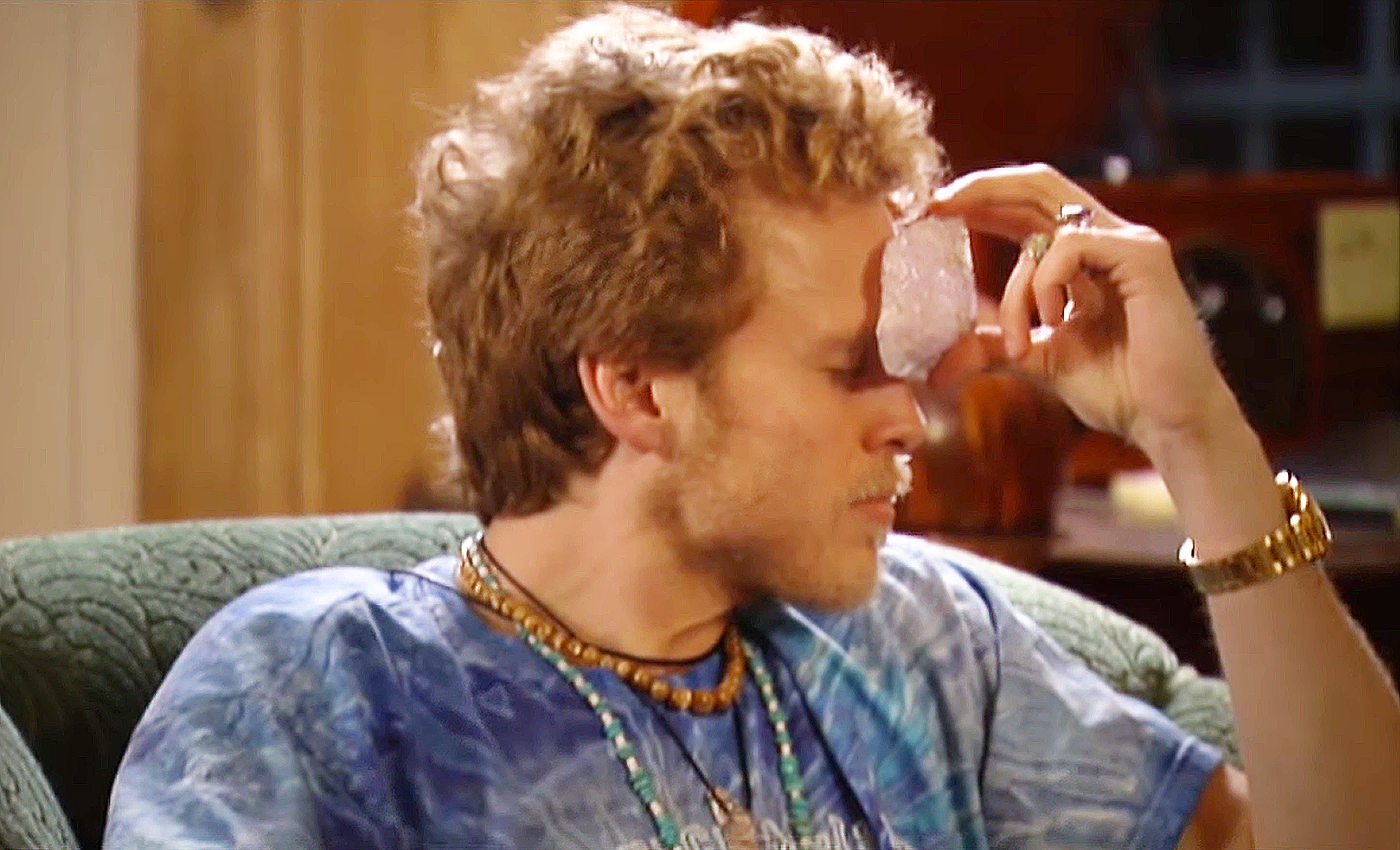 Pratt caught flack during the original series, which ran from 2006 to 2010, for using crystals as a therapeutic method while starring on the show with wife Heidi Montag. But since then, other celebrities have followed suit, a trend Pratt — who owns a massive collection and routinely shows them off on social media — is grateful for.

“I’m just so thankful now that all celebrities are embracing it because it went from making me looking like a lunatic to on-brand now. So I shout-out Miranda Kerr, Jessica Simpson just threw an amethyst in her IG story the other day, Heidi was like, ‘Jessica Simpson has crystals!’” the Pratt Daddy Crystals founder continued. “So thanks, Jess, that made Heidi let me buy more crystals.”

The Hills followed the lives of Lauren Conrad, Montag, Audrina Patridge and Whitney Port, who were all in their twenties at the time and living in Los Angeles. MTV announced the reboot at the MTV Video Music Awards in September and most of the original cast — except Conrad, 32, Lo Bosworth and Kristin Cavallari — will be returning. The show, originally a spinoff of Laguna Beach: The Real Orange County, has been spotted filming around Los Angeles.

Regardless of who is truly responsible for bringing the cast together, Pratt, who shares 13-month-old son Gunner with his wife, is just grateful for the opportunity. “I’m very thankful and it’s a major blessing,” he told Us. “It’s literally manifesting dreams ‘cause I never wanted The Hills to end, I’ll tell you that much.”