Put your money where your mouth is! Spencer Pratt has a bold proposition for Bachelor Nation fans who are eager to see Kaitlyn Bristowe and Shawn Booth tie the knot: Pony up the cash. 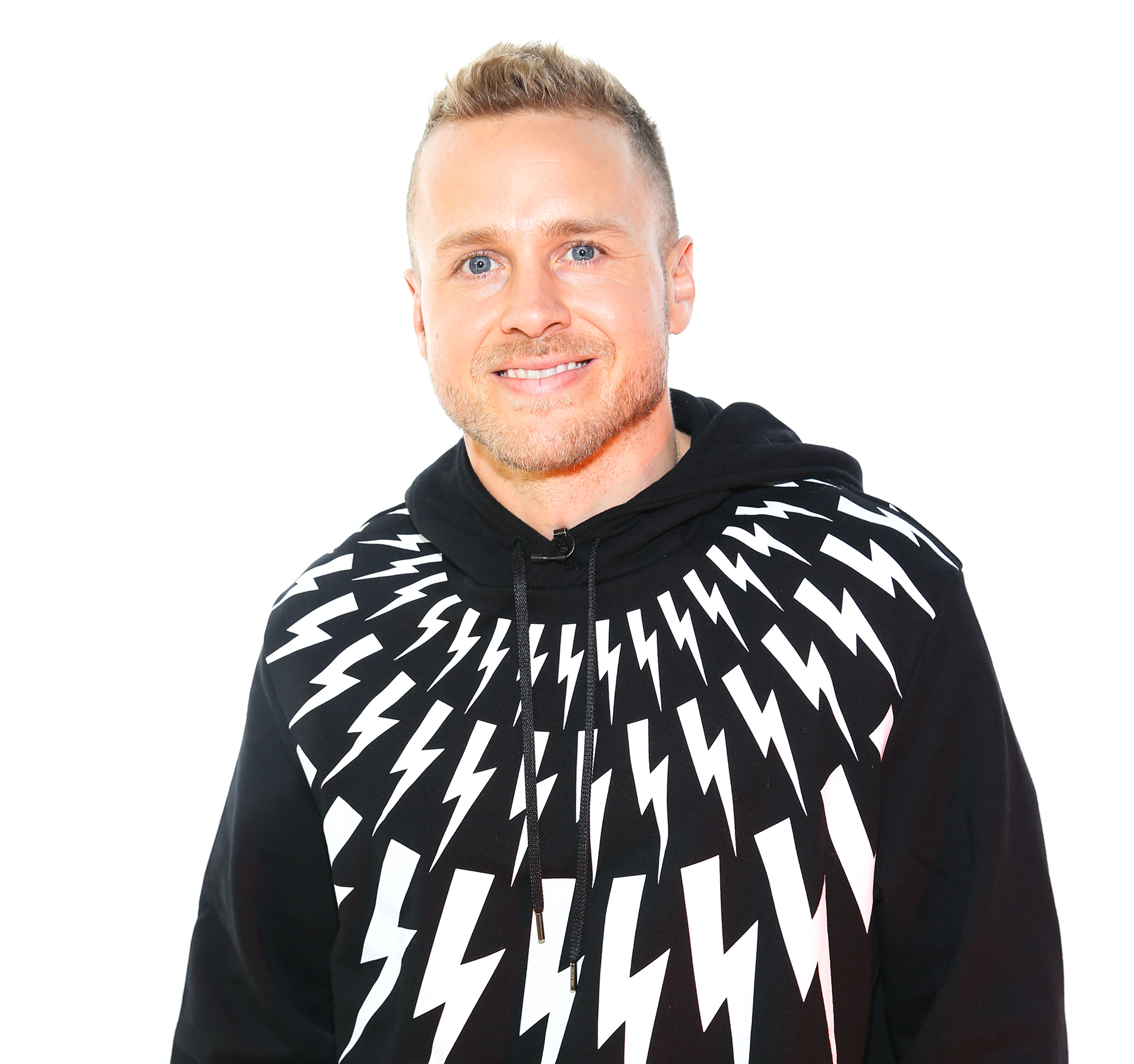 Pratt, 34, revealed his idea while speaking to Booth, 31, during the Wednesday, June 27, episode of the Make Speidi Famous Again podcast. “In my opinion, like, if I’m you guys, I’m waiting for somebody to pay for my wedding,” the Hills alum teased. “Because you guys are scary famous. You may not feel it, but you are. And I’m a fame expert. So when you’re at that level of fame, somebody should be paying for a wedding.”

The fitness guru got engaged to Bristowe, 33, during the season 11 finale of The Bachelorette in 2015. Ever since, fans have taken to Instagram and Twitter to urge the couple to walk down the aisle sooner rather than later. 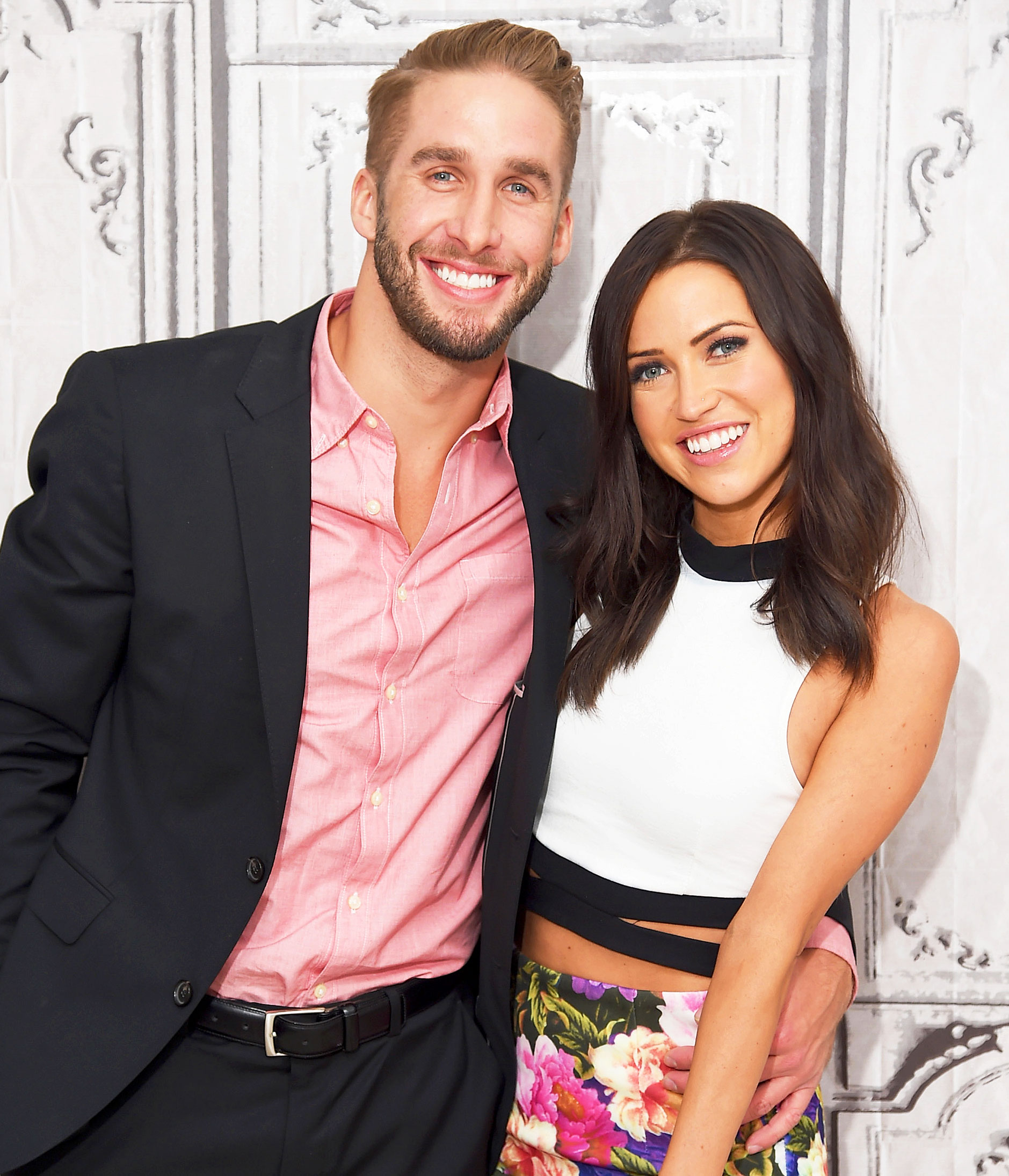 Booth confirmed to Pratt that the pair aren’t “waiting for a show or waiting for any type of offer” before exchanging vows. Even so, Pratt encouraged franchise fans and other interested parties to do their part to help speed up the wedding-planning process.

“Basically what he’s saying to all the jewelers out there, ‘If you want to donate the future wedding ring, that could speed it up.’ He’d like a $1 million diamond ring for the wedding,” joked the Snapchat enthusiast. “So all these little trolls that want this wedding, why don’t you start a GoFundMe — pay for the wedding and the ring.”

Pratt’s proposal comes weeks after Bristowe exclusively revealed to Us Weekly that she and Booth aren’t saying “I do” in the near future.

“I feel like we are going backwards! I feel like we’ve talked about him re-proposing because sometimes I don’t even want to wear a ring anymore cause I want him to have it so he can surprise me,” the former bearer of red roses disclosed earlier this month. “Because he always talks about him proposing when I’m not expecting it, rather than when I’m on the show where I knew it was coming. So yeah, I’ve thought about giving the ring back to Shawn so that he could use it to propose when the time comes, and we can start wedding planning when we feel that it’s that time.”