Stacey Dooley, 33, lifted the Glitterball trophy with her dance partner Kevin Clifton, 36, on Strictly Come Dancing last year but the champion yesterday revealed all about an “underwhelming” element that happened prior to her debut. Speaking on BBC series The One Show, the documentary-filmmaker revealed that when fans of the show were told she would be taking part in the competition there was no big announcement and she was there to “make up the numbers”. Host Matt Baker said: “Strictly season starts tonight everybody as we are announcing the first of the Strictly stars of 2019.” Stacey replied: “We’re sweating,” as the pair had just wrapped up performing an impromptu dance routine.

The One Show host then asked: “On that note, can you remember when you were announced? How did it happen?” as he turned to her.

She replied: “It was all a bit underwhelming actually. Because I was supposed to come on here [The One Show]  and it was going to be this huge announcement.

“But I was working overseas so I think they just put it on Instagram.”

She added: “Oh, we’ve got Stacey just to make up the numbers.”

But the Countryfile presenter gushed over his co-host as he admitted despite the “underwhelming announcement” she was still able to win the ballroom competition.

Matt quipped: “You slipped in under the radar and took the trophy.” 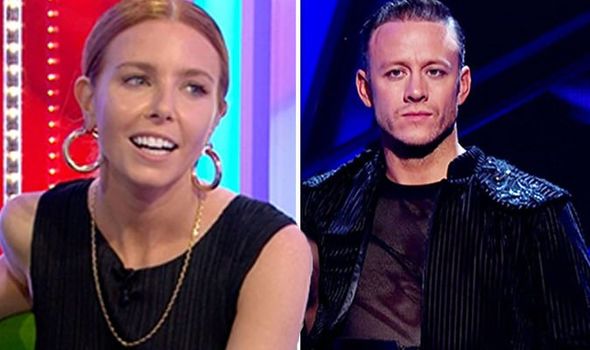 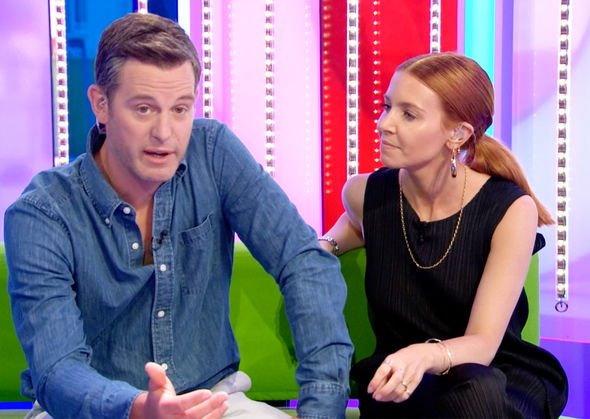 Stacey replied: “That’s it. Nailed it.”

Before the pair announced the celebrity contestants who would be taking part in this year’s series, the journalist also addressed contestants’ codenames.

The star told viewers: “We can’t give you any clues yet about who it will be. But we can tell you there codenames.

“So last year, we were all types of cheese. Mine was cheddar because it was the most common.” 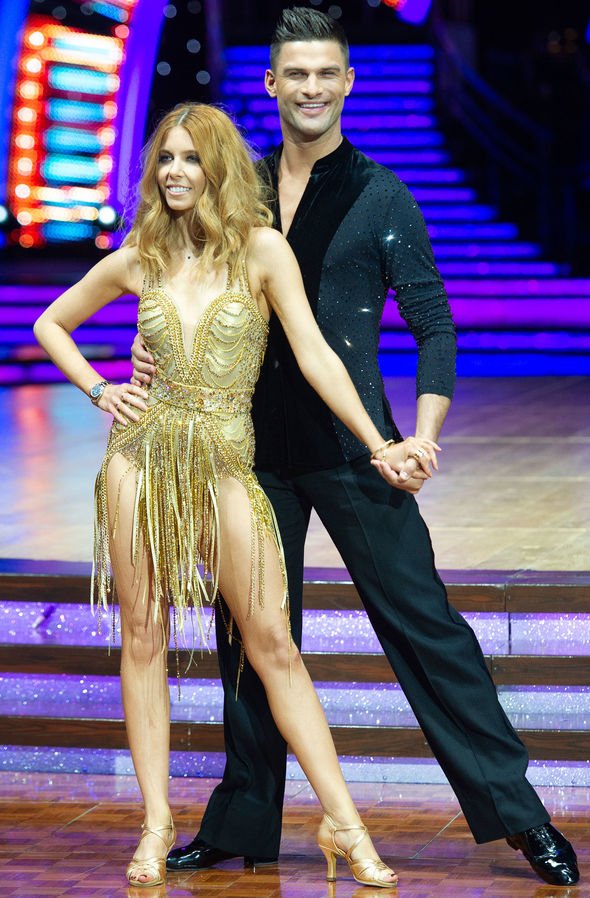 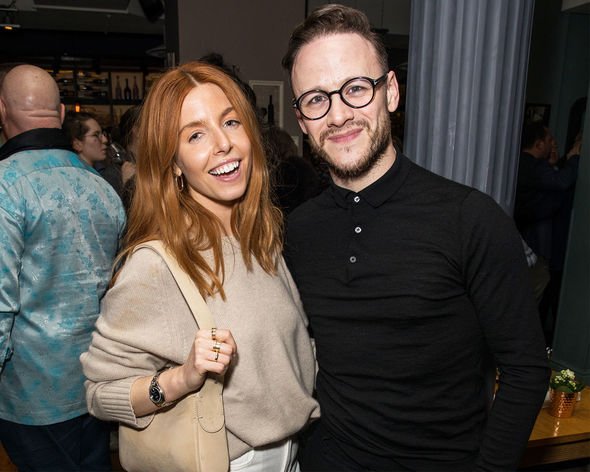 She chuckled: “Actually it’s because it’s the most popular.”

Meanwhile, it has since been revealed the first three celebrity contestants who will be taking part in Strictly Come Dancing 2019.

Footballer David James, comedian Chris Ramsey and EastEnders actress Emma Barton were unveiled as the first stars to be taking part in the BBC series.

In addition, YouTube star Saffron Barker was the fourth celebrity contestant confirmed to be taking part in the show this morning, via Heart Breakfast.

Strictly Come Dancing returns to BBC One this summer.