Stacey Dooley: ‘Fake it ’til you make it’ Strictly star talks mistakes with Kevin Clifton

Before getting involved with the games, host Dara Ó Briain, 47, quizzed Stacey about her Strictly experience.

Reflecting on her time on the show, the BBC documentary star said: “I initially thought I’d be mad keen on the Latin and less keen on the Ballroom and it was quite the opposite.”

Demonstrating a Ballroom move, she added: “I got really into the graceful frame.”

Responding to her admission, Dara said he thought people would prefer the fast-paced dances to make mistakes easier to cover up.

Seemingly agreeing with the presenter, she admitted she had covered up a few mishaps on the dancefloor with her partner Kevin.

She said: “I can’t tell you how many times I went wrong on the actual night and I’d just be like, ‘Fake it ’til you make it’.”

Despite her so-called mistakes on the show, Stacey triumphed to the top with her now boyfriend Kevin.

The pair struck up a romance after the show following her split from her ex-boyfriend Sam Tucknott, 31.

Last month, Kevin Clifton revealed why he thinks the public voted for the pair to win the show. 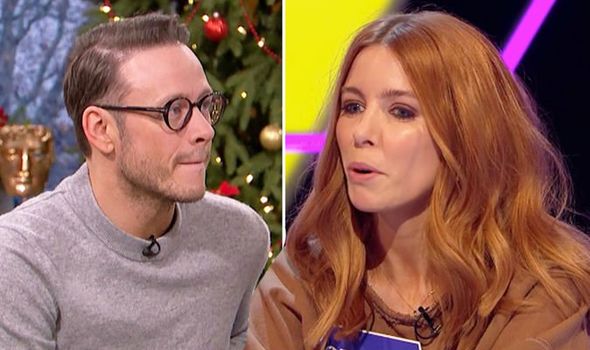 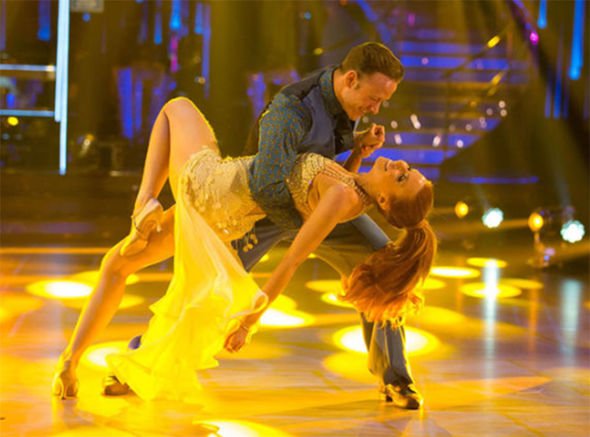 The dancer joked the public may have felt sorry for him as he highlighted he had been in the final four times before finally winning.

Speaking about what it takes to win, he said: “It’s about relating to someone, I think people relate to Stacey, she’s a normal girl.

“People see themselves in her, going on that journey, trying to work as hard as possible at this new skill and trying to do her best and she did work hard and she really improved.”

He jokingly added on The Disruptive Entrepreneur Podcast: “And with me, it was probably a bit of a sympathy vote that went with it.

“I had been runner-up four times so there were people probably thinking I really like her, she’s really hard working, she’s doing a good job and she’s dancing with him, give him it, let him win.” 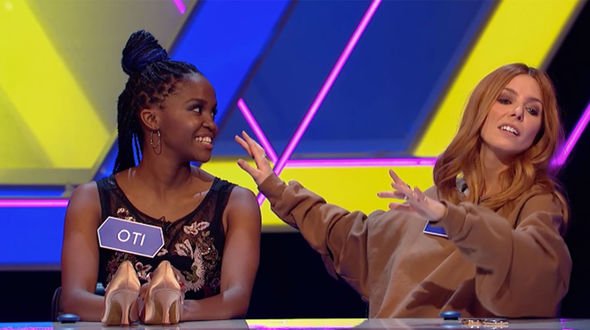 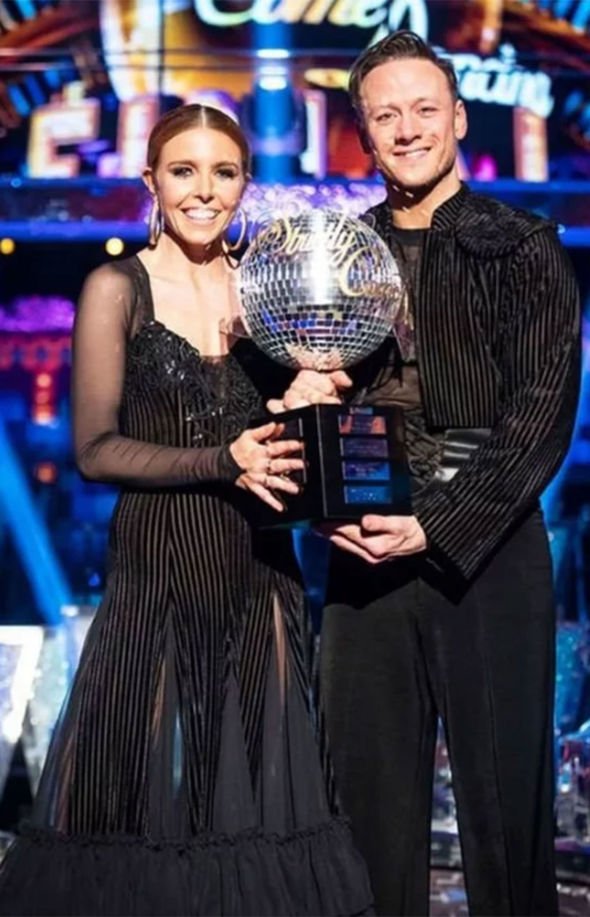 Elsewhere, Stacey Dooley opened up about the pair’s romance for the first time in a candid interview with The Guardian last month.

She said: “Kev and I have agreed not to go into too much detail about our private lives because you can’t really indulge that and then ask for privacy.

“That’s why we’ve turned down interviews that have offered us tens of thousands of pounds.

“What I am happy to say is Kev’s amazing, I’m happy, life happens, I’ve got an amazing career and I’m very lucky.”

Strictly Come Dancing continues Saturday on BBC One at 6.40pm.