Loose Women sensation Stacey Solomon, 31, gave her fans an insight into her day at home with her youngest son Rex, one, who she shares with her long-term partner Joe Swash, 38. Soon after the Instagram favourite shared a video of her youngest climbing up onto their kitchen table, she admitted she thought she would be mum-shamed by trolls.

Yesterday, Stacey unveiled her two new lampshades from Ikea on her Instagram story in view of her 3.8 million followers.

She began: “Another random job to do.”

Stacey then asked Rex, who was standing up on a chair: “You going to help mummy?” before her son could be seen climbing up onto the kitchen table. 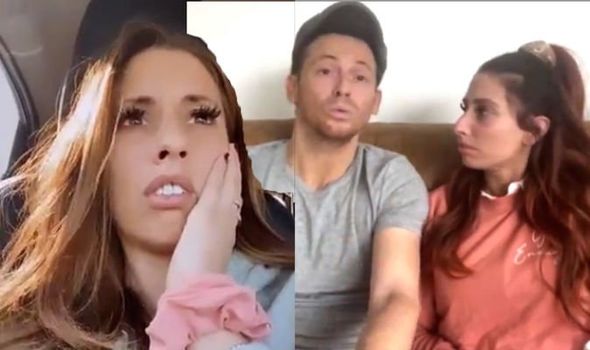 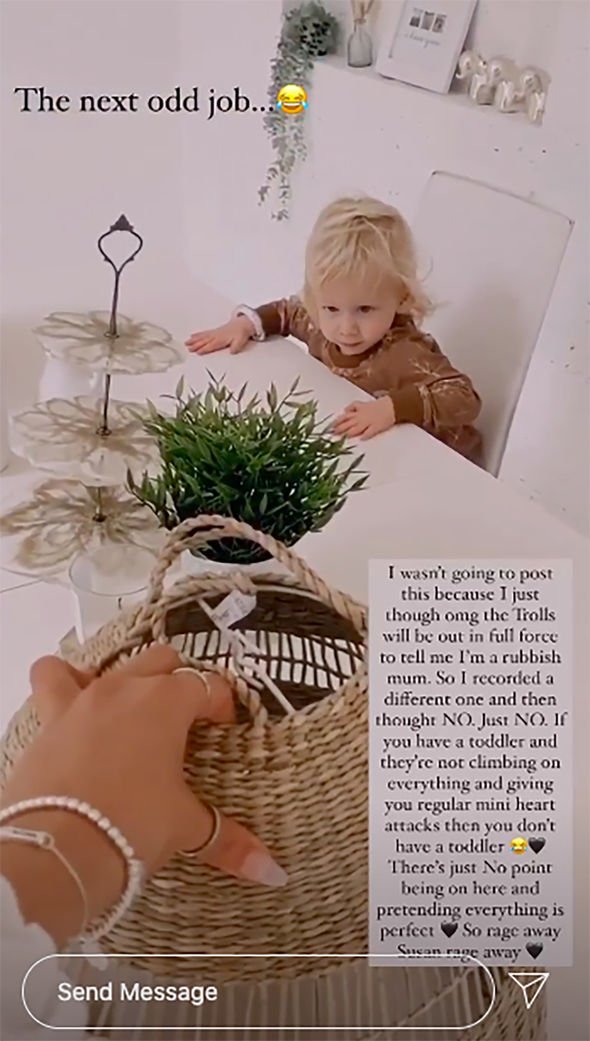 “They didn’t have them in the store the other day when I was walking around, but I just fell in love with them.

“So, I’m going to put them on and hopefully…”

The mum-of-three put down the shade as she realised Rex was on the table and exclaimed: “Oh my God.”

While Stacey decided to share the video, she revealed she first felt hesitant towards posting the clip due to fears of being mum-shamed. 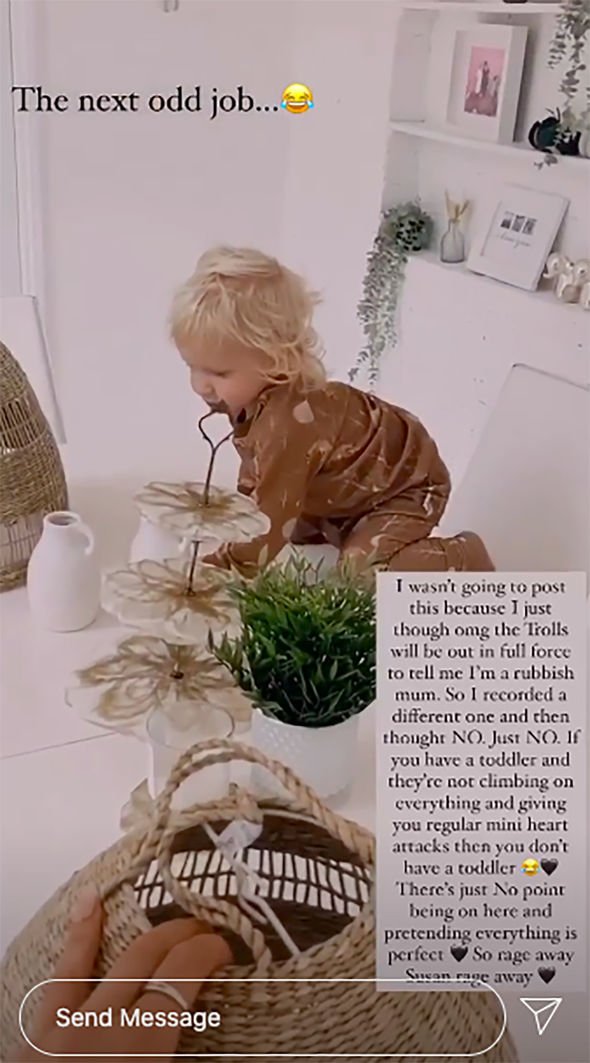 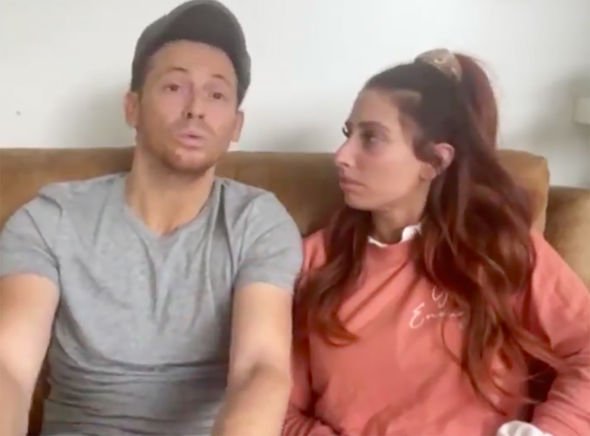 “I wasn’t going to post this because I just thought omg the trolls will be out in full force to tell me I’m a rubbish mum (sic),” she wrote.

“So I recorded a different one and then thought NO. Just NO.”

Stacey went on to assure her followers of how normal it is to feel scared when your toddler climbs on everything.

“If you have a toddler and they’re not climbing on everything and giving you regular mini heart attacks then you don’t have a toddler.”

She concluded: “There’s just no point being on here and pretending everything is perfect.

“So rage away Susan rage away.”

Stacey is also mother to her sons Zachary, 12, and Leighton, eight, from a previous relationship, while Joe is also dad to his son Harry, 13, from another relationship.

The presenter’s admission comes after Joe opened up about his thoughts on himself and Stacey having another baby in the future.

“You know what it is,” he began to discuss on Loose Women.

“Because our Rex is growing up so fast and he is walking around and he is talking to us.

“The baby bit goes so fast.