Boris Johnson has progressed into the final phase of the Tory leadership election and now faces a battle against Jeremy Hunt for the Prime Minister position. The Tory leadership pool is now two, cut in half from four as the day progressed. Boris Johnson now starts hustings to capture the vote of the 300,000 Tory party members. His father Stanley will be facing the television this weekend as he appears on Celebrity Gogglebox.

The writer’s family was recently brought up in a televised debate when his son Boris Johnson faced questions about Islamaphobia.

The ex-London Mayor drew up a distant Muslim relative when he was questioned on over past comments, one of which saw him compare women wearing the traditional Bhurka to a letterbox.

He said: “When my Muslim great-grandfather came to this country in fear of his life in 1912, he did so because he knew it was a place that was a beacon of hope and of generosity and openness, and a willingness to welcome people from around the world.” 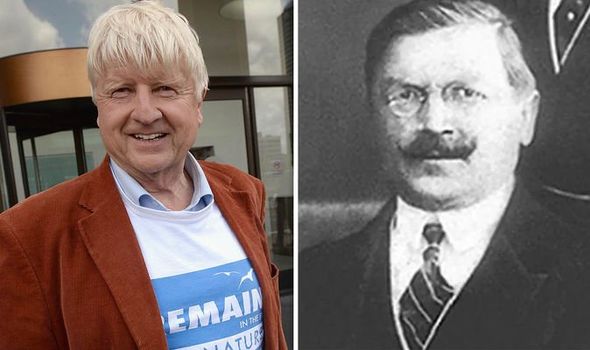 Ali Kemal was born in Constantinople (now Istanbul) in 1867 to a mother from Circassia (now part of Russia).

Mr Kemal made a living as a prominent journalist, author and poet in Constantinople.

He married Anglo-Swiss Winifred Brun in Paddington, London, on September 11 1903. 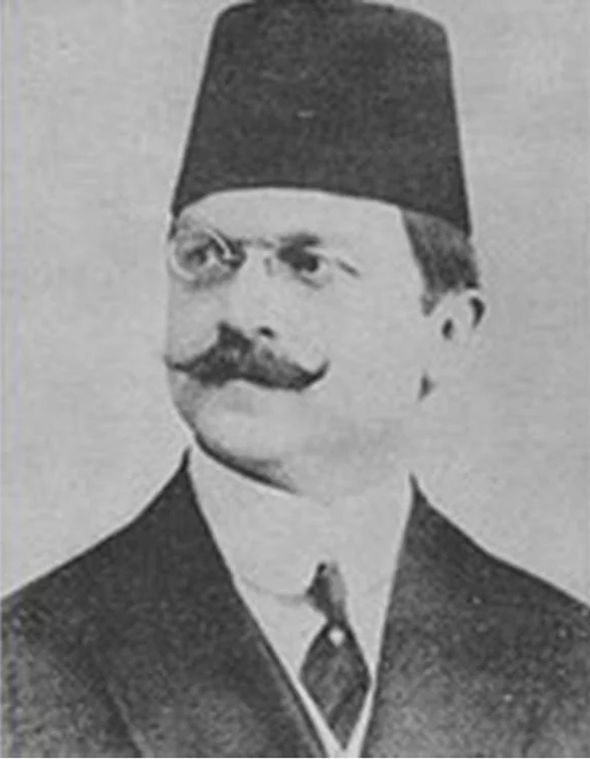 Mr Kemal died during the Young Turk revolution of the Ottoman Empire in 1922, at the hands of a mob incited by General Nureddin of the Turkish Army.

He left behind three children, Selma, Osman and Zeki.

Both Selma and Osman, who were living in England, adopted the surname Johnson, their grandmother’s maiden name. 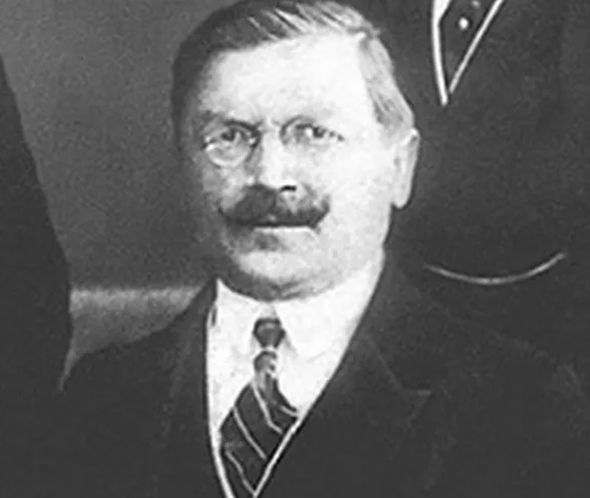 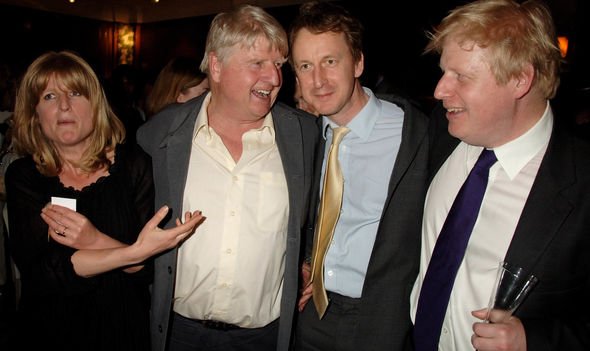 Together they had Boris, Rachel, Jo and Leo Johnson.

Stanley and Charlotte Fawcett divorced in 1979, and Stanley went on to marry Jennifer Kidd in 1981.

She gave gave birth to Boris Johnson’s half siblings Julia and Maximilian in 1982 and 1986.