Starbucks’ New Policy Lets People Sit Inside Without Buying Anything

On April 12, two black men were arrested inside of a Philadelphia Starbucks after an employee called the police reportedly because the men hadn’t ordered anything as they waited for a friend. Video of the arrests went viral, and Starbucks has since taken actions to prevent any similar incidents from occurring in Starbucks stores in the future. The latest response from the coffee chain addresses when patrons are allowed to sit inside of a store. Starbucks’ new policy lets people sit inside without buying anything.

The company’s latest response to the April 12 incident came on Saturday, May 19, according to USA Today. Details about the new policy came from a letter that was sent to Starbucks employees. The letter, of which portions were published in The Wall Street Journal, reportedly explained that Starbucks’ patrons are considered customers as soon as they enter the stores’ spaces.

Furthermore, the "spaces" are defined as Starbucks’ "patios, cafes, and restrooms," and the letter also states that anyone inside of a Starbucks store is considered a customer even if they do not purchase a beverage or food. With the new policy, Starbucks asks customers to act in a way that "maintains a warm and welcoming environment."

Also, Starbucks’ employees are instructed to follow the company’s procedure if there is a customer acting in a "disruptive manner," and they are told to call 911 if there is real danger or safety concerns. 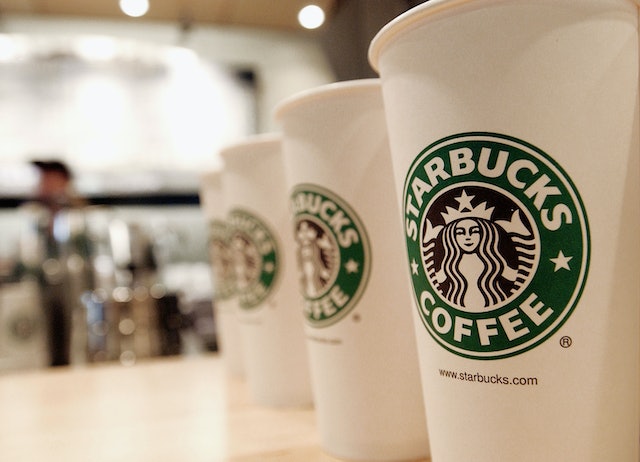 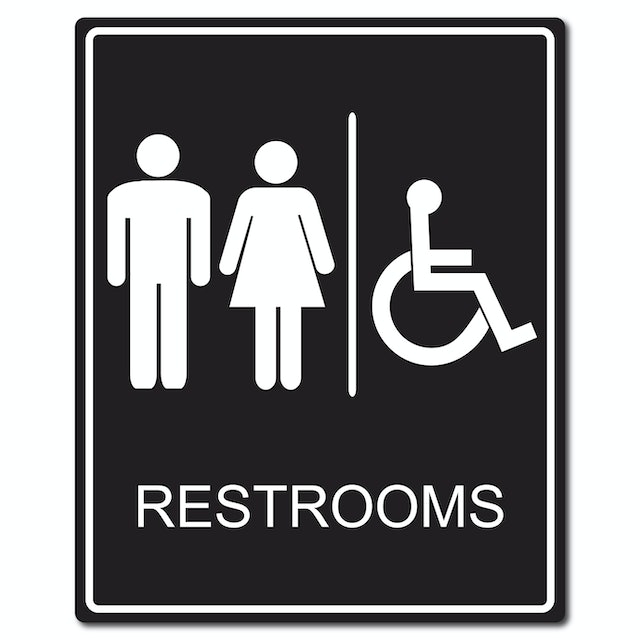 With that in mind, Starbucks also released in the May 19 letter a three-step process for employees to follow when there is a "disruptive" patron, according to Cosmopolitan. First, the employee should assess the behavior of the customer. Next, they should consider how calling 911 might affect the customer, which means, for example, that the employee needs to decide if they would call 911 in the same situation if, say, the customer was a different race. Finally, the employee should ask a fellow employee to also observe the behavior and weigh in on what should happen next.

The April 12 incident that was caught on camera prompted a public outcry against the Starbucks employee’s actions. The video of the incident showed the two men being arrested as onlookers appeared to ask what the men had done wrong. According to The Washington Post, the men were released eight hours after their arrest due to "no evidence of a crime." The two men reached an undisclosed settlement with Starbucks earlier this month, according to NPR.

The incident was addressed in a written apology on April 14 by, Kevin Johnson, Starbucks’ CEO. Johnson acknowledged that the arrests were a "reprehensible outcome." Starbucks also announced on April 17 that the company would close all of their locations on May 29 for "racial-bias education."

Time will tell whether the new policies and racial-bias education are enough to change the attitudes of certain employees, but it seems clear that Starbucks does not want to tolerate racial profiling in its stores.