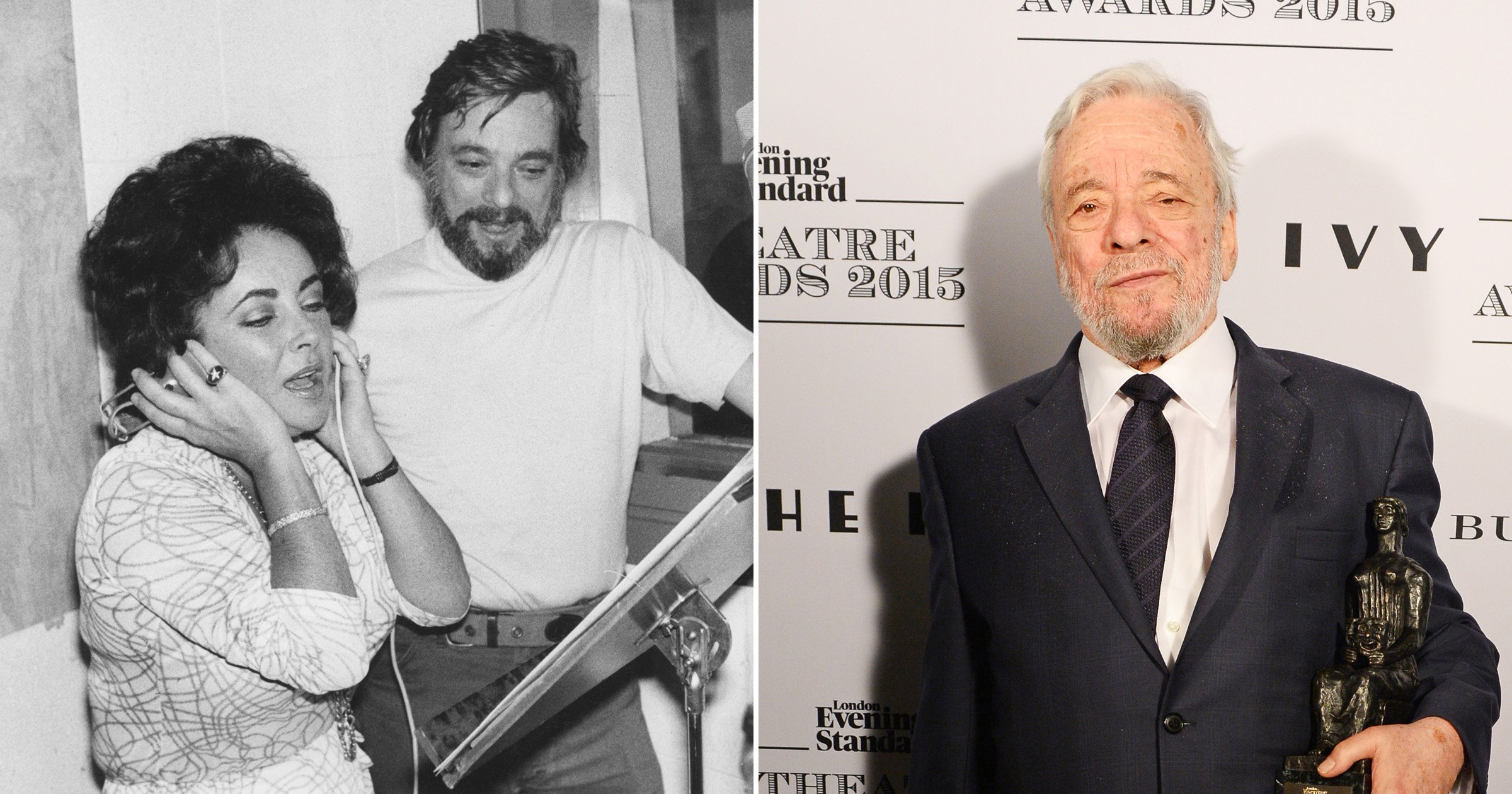 Stephen Sondheim, the composer behind some of the biggest musicals including Sweeney Todd, has died at the age of 91.

News of his death was confirmed by his lawyer and friend F. Richard Pappas, who told the New York Times the composer’s death was ‘sudden’.

Pappas also revealed that Sondheim had celebrated Thanksgiving with a dinner with friends the day before he died in the early hours of Friday at his home in Roxbury, Conneticut.

Sondheim was born in New York in 1930 and wrote his first musical at the age of 15 after being tutored by Oscar Hammerstein.

His first hit was when he was 27 with West Side Story, which was a retelling of Romeo and Juliet set in the 1950s.

Among his most famous musicals are Sweeney Todd: The Demon Barber of Fleet Street, Follies, Gypsy and Into The Woods.