One in a million! Steve Gold has a unique pup: Not only does he look like a doppelganger for the puppy emoji, but he’s also a white German shepherd mixed with a boxer, which is a rare combination. Get to know the Million Dollar Listing New York star’s 1 1/2-year-old pup in our exclusive “Meet My Pet” video above!

“I rescued him when he was about 2 months old. He came from a kill shelter in Georgia,” the luxury real estate mogul, 32, tells Us Weekly. 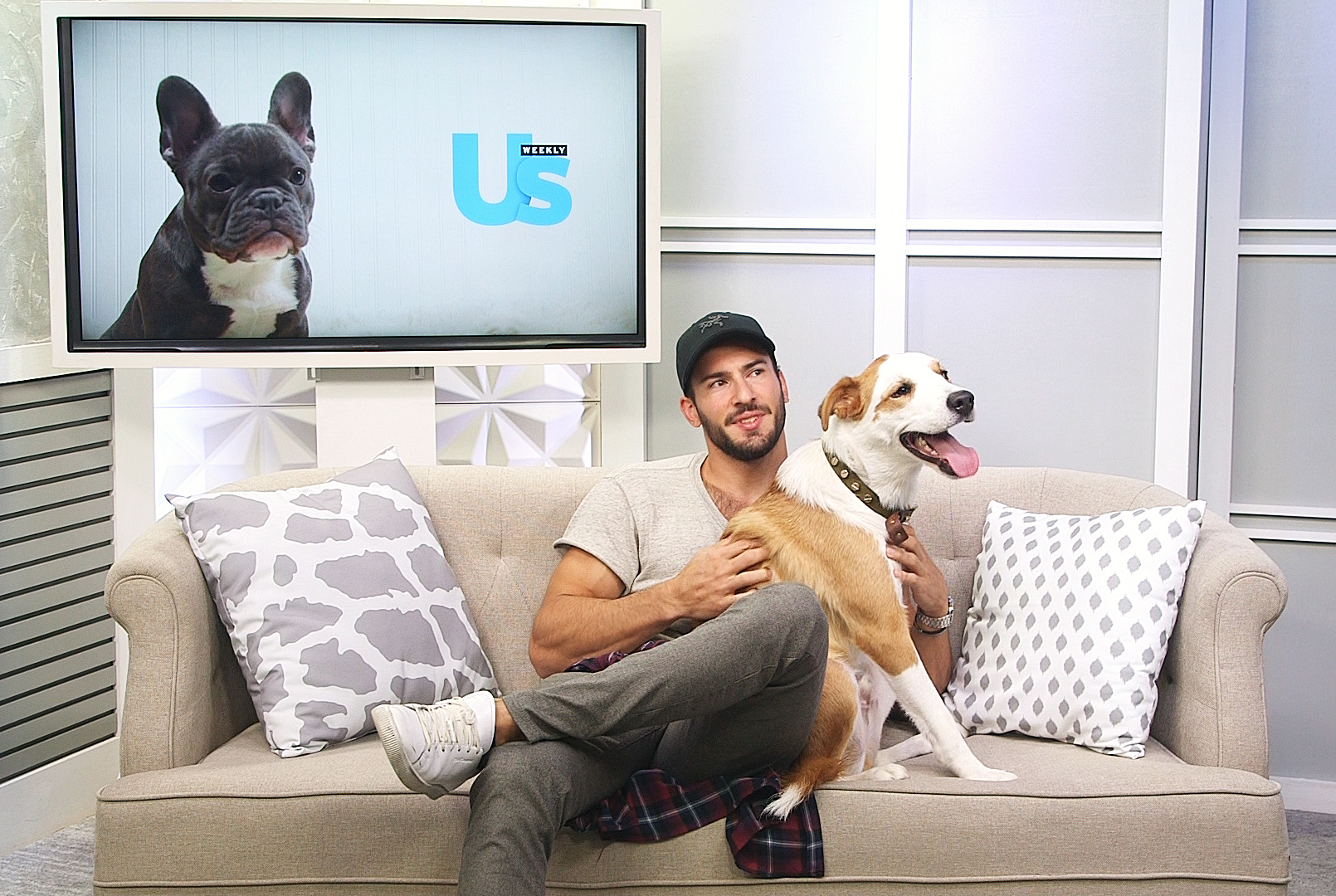 The playful blue-eyed pooch didn’t have it easy in the beginning. “When I adopted him, I came in and they were like, ‘When we got him he was all black. We thought he was a black dog because he was full of mud.’ Then when they gave him a bath, all the mud came off, they realized he was tan and white and had these beautiful eyes,” Gold explains. “He had fleas when I got him. I had to give him, like, six flea baths in the first week.”

Despite a “ruff” start, Gold’s four-legged best friend is living his best life now. “Pablo and I do everything together. Pablo’s favorite activity is running on the beach. He just loves to be around people. People and dogs. He wants another dog, he loves to play. As you can see, he thinks I’m a dog. He plays 24/7.”

The tan-and-white pup works hard for his playtime. “Usually when I have a full day, I take him to my office. He comes to my office two to three times a week. He has a bed in there, he has all his toys,” The Gold Group founder tells Us. “Sometimes on Sundays … I’ll bring him to one or two appointments with me. He’s pretty good with the ladies!” 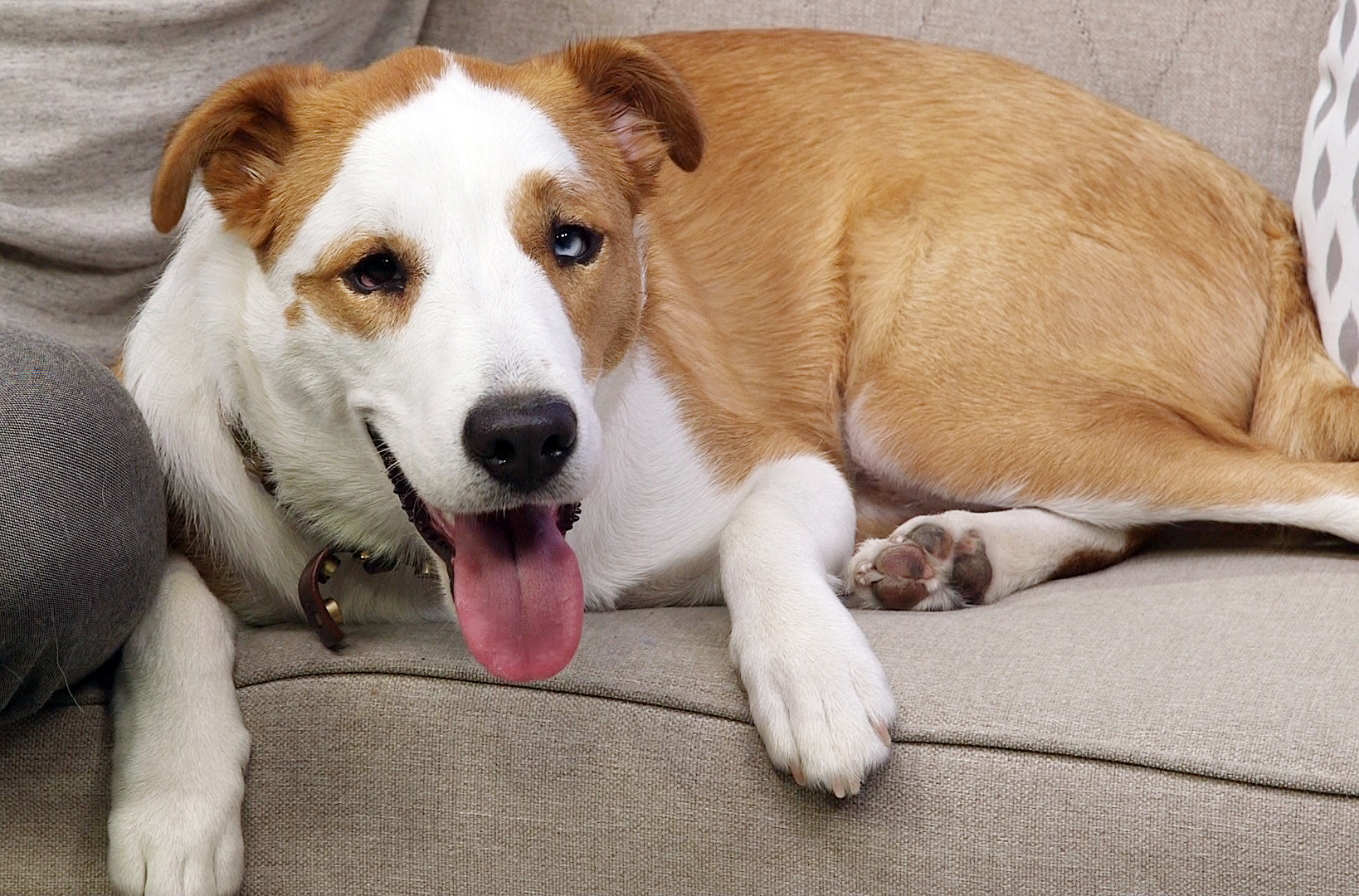 Gold explained that despite his busy schedule, he couldn’t imagine life without Pablo. “I have a super stressful job, [I’m] always busy. I’m still single so it’s kind of nice to have some companionship when I get home. He’s a handful, but it’s amazing. I don’t know how I lived without having a dog for this long.”

On Bravo’s Million Dollar Listing New York, Gold might put his game face on to sell a house, but he has a heart of “gold” when it comes to adopting dogs.

“Pablo is actually the mascot for the NCSPCA, which is the [Nassau County Society of the Prevention of Cruelty to Animals,] which is 100 percent self-funded. Last year they saved over 1,000 animals,” he tells Us. “Why do you need to go and spend $1,000 [or] $3,000? Some people spend $10,000, believe or not, on a puppy when there are so many animals that are available and need a loving home.”

For more information on how you can help support NCSPCA’s rescue efforts, visit the Nassau County SPCA’s website.

For all the latest celebrity news and interviews subscribe to our new podcast “In Case You Missed Us’ below!