Nadiya Bychkova, 30, has spoken out about some behind-the-scenes rivalry between the male professional dancers on Strictly Come Dancing. The dancer hinted that although some viewers may expect the girls to be more competitive with one another, the boys tend to be worse.

During an appearance on yesterday’s episode of FUBAR Radio, Nadiya discussed the BBC show’s upcoming series and insisted she and her female co-stars are “pretty close”.

Speaking to hosts Bobby Norris and Stephen Leng on Access All Areas, she explained: “All of us girls are pretty close, which probably would be something that people would not expect.

“But all of us are pretty close.

“Every summer we talk about going on holidays together.” 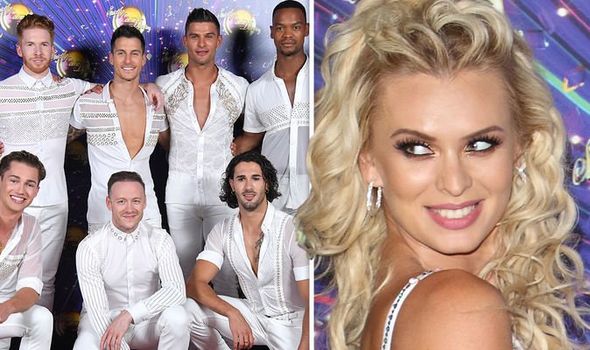 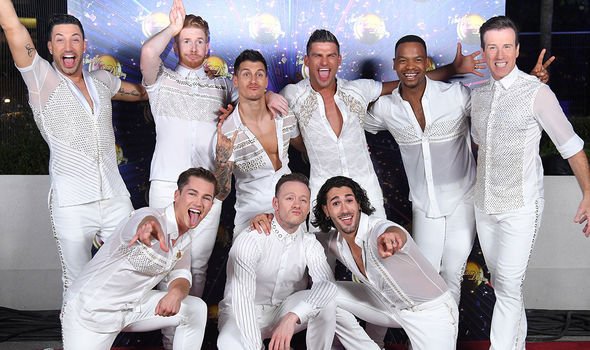 When quizzed on if there are any rivalries on the show, she said it was non-existent between the girls, but added: “I don’t want to be saying too much but there’s more competition between the boys to be honest!”

Nadiya also addressed the changes which will be made to Strictly this year because of the coronavirus pandemic.

She continued: “I’m sure it will be different, but it might be even better!

“I think we all are so excited about actually Strictly’s happening!” 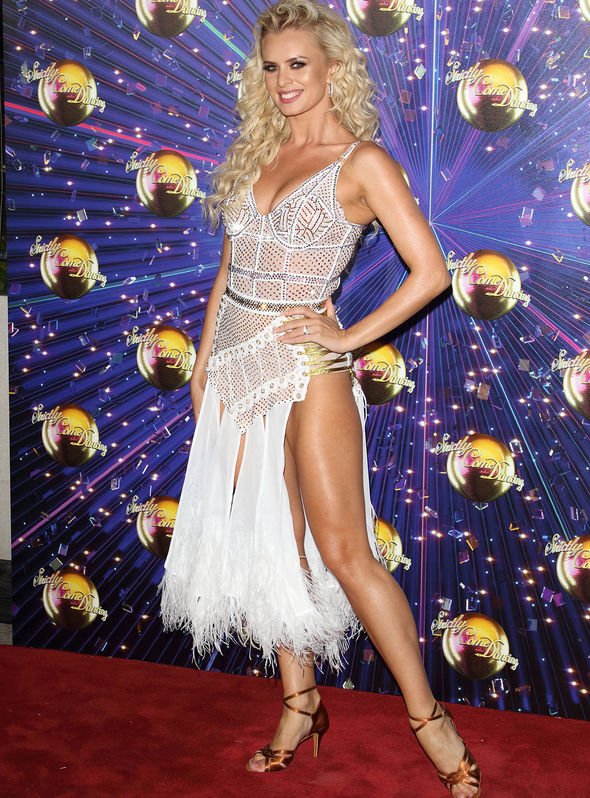 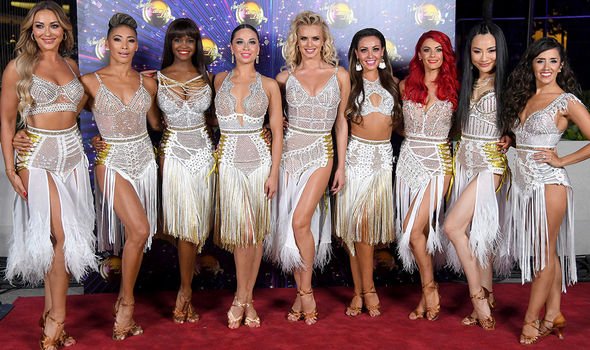 In spite of her excitement, Nadiya said she doesn’t know much about how different the show is set to be.

She explained: “I know as much as all of you and what’s been released in the press release.

“I can’t wait to get back on the dance floor. Restrictions are changing all the time, literally, from day to day, so we will see.

“I mean the work everyone did in production to make it happen, so I’m really looking forward to it and so excited to be dancing with everyone soon.”

“It doesn’t matter even if it will be from a distance, it’s still good enough,” Nadiya added.

The ballroom and Latin dancer went on to admit rehearsals haven’t started yet after her fellow Strictly pro Katya Jones divulged that they usually start rehearsing for Strictly at the end of July.

She said: “We started in a sense of talking about it.

“I’m sure our main choreographer Jason, he’s probably prepared most of the things.

“The routine of how we’re gonna do it and probably timings will be a bit different this year but everything is moving.

“Step by step, day by day, but absolutely different what it usually will be. As long as it’s happening, it’s already amazing!”

She said: “I know that Sarah James and Joe Wallace have done absolutely everything in their power to bring light and just happiness to people for the autumn and winter months coming.

“You will not be disappointed. That I can tell you.”