Brits who tuned into the ITV breakfast show, Sunday Brunch, last weekend were in for a serious laugh.

A bungled camera angle made it seem like Dani Dyer, 22, had a pair of unusually hairy hands.

Sitting beside host Tim Lovejoy, the camera frame made it look like his hand was a part of Dani’s body.

Ticked viewers took to Twitter to poke fun at the show.

While a second simply added: “Dani has got really hairy hands.”

The reality TV babe was on the show promoting her brand new book, What Would Dani Do…?. 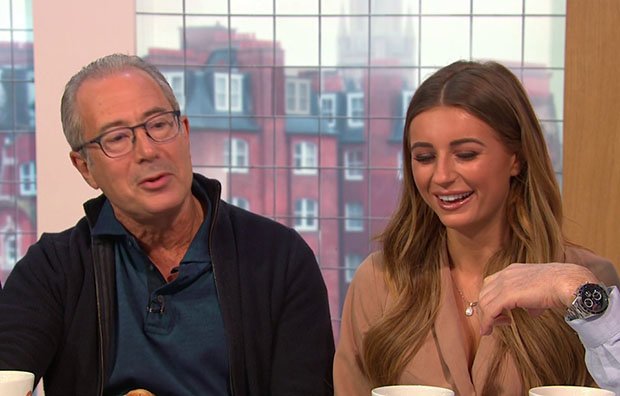 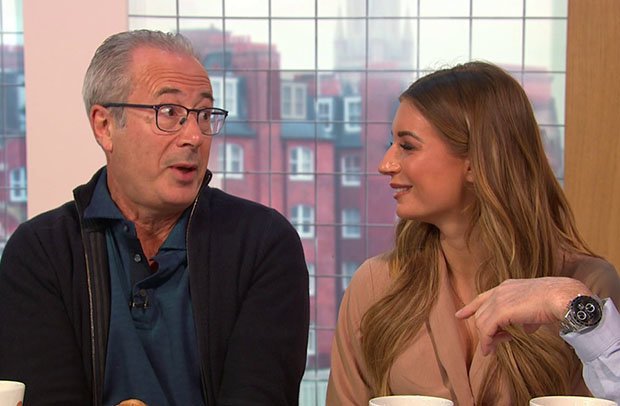 In news that shocked her fans, the starlet made headlines in the last week after officially ending things with boyfriend Jack Fincham.

After taking the Love Island crown together, the pair moved in together and seemed to be going from strength to strength.

They had a brief break up in December 2018, but on Wednesday Jack took to Instagram stories to reveal they had split for good. 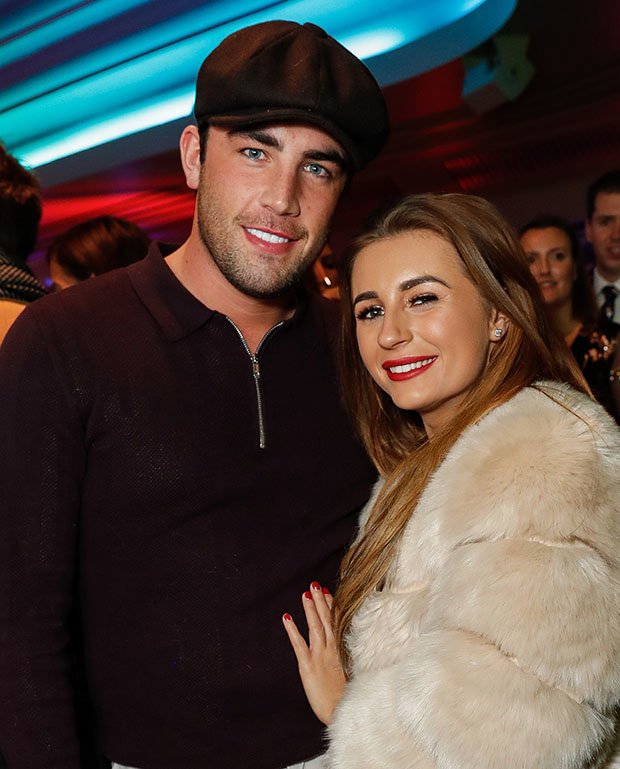 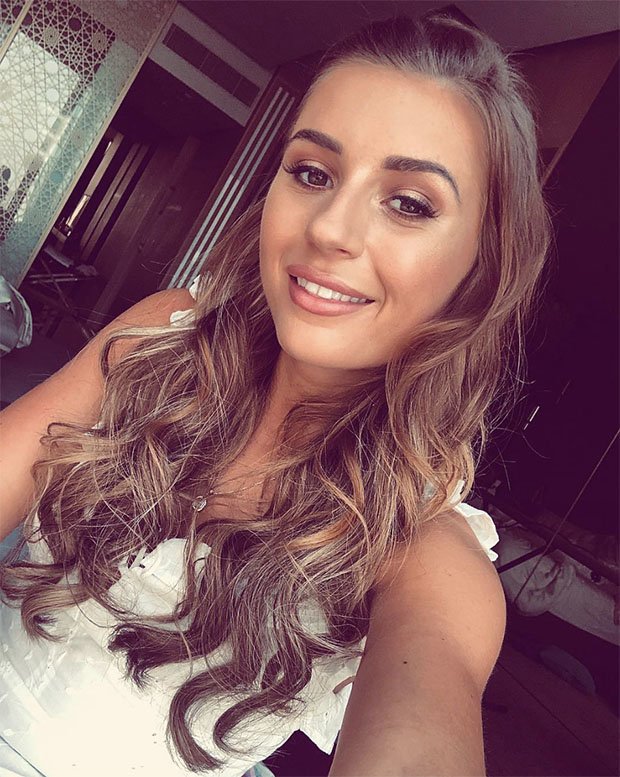 However, the former pen salesman revealed that he and Dani would stay friends in spite of the breakup.

The Essex babe got emotional when asked about it on Sunday Brunch, opening up about the heartbreak.

She said: “We broke up earlier this week. It’s just one of those things, isn’t it?”